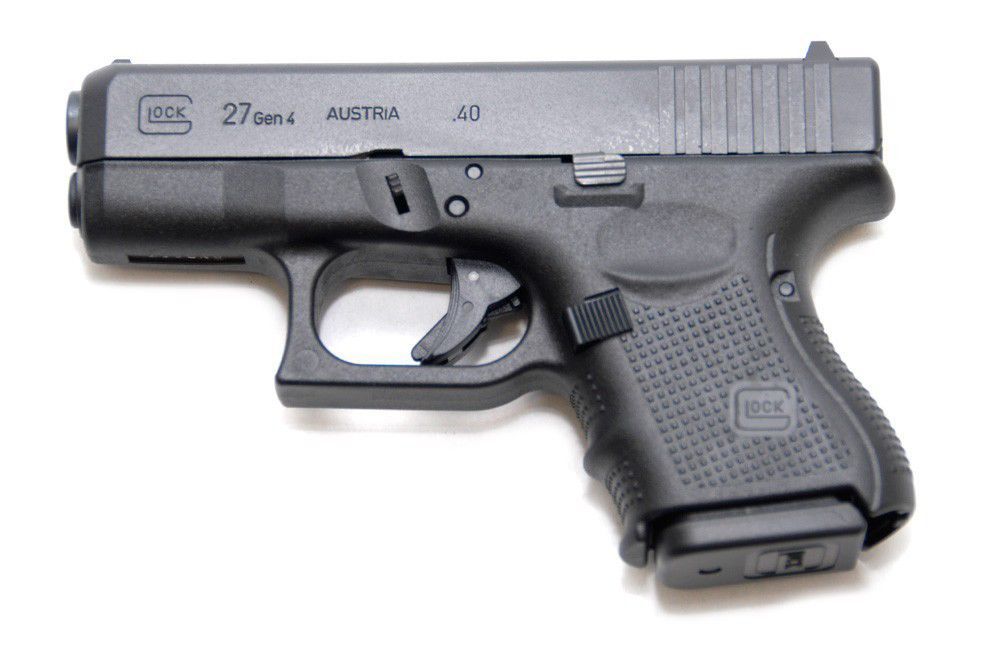 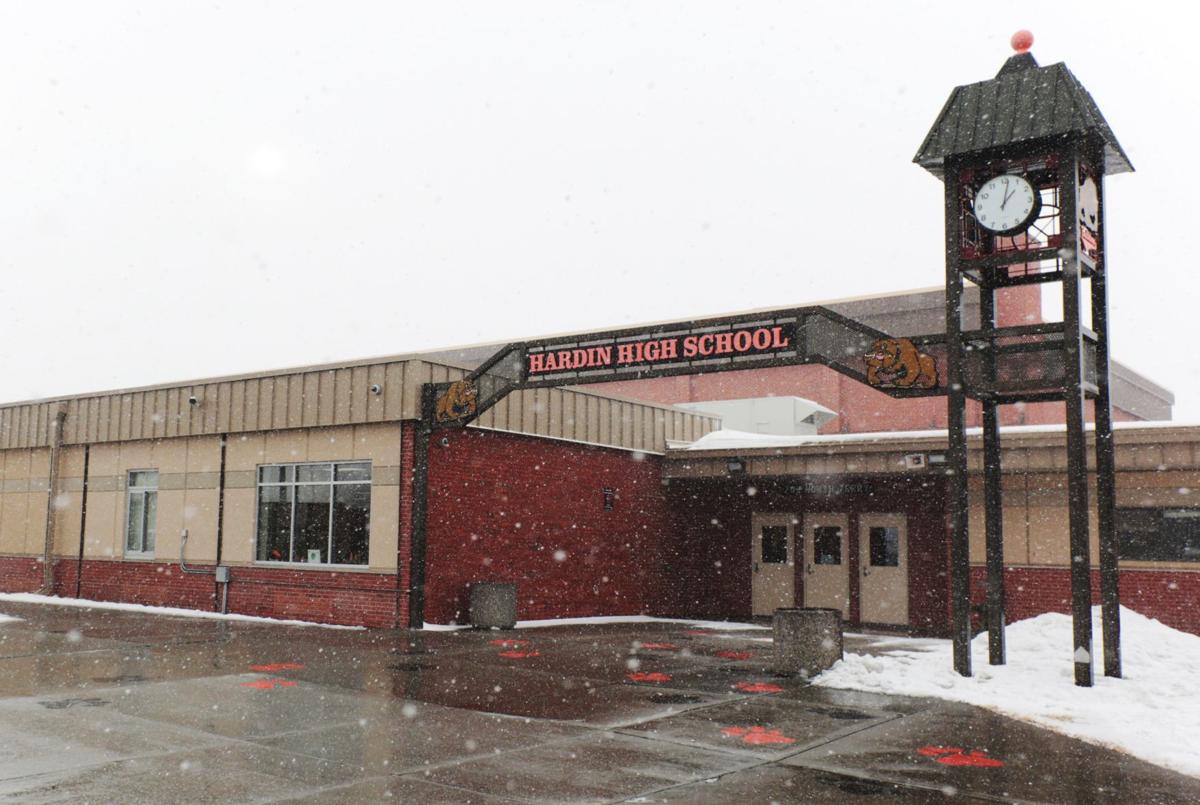 An art teacher at Hardin High School has been arrested for having a gun on campus, tampering with evidence and obstructing justice in connection with a weapon found in a school classroom over the weekend.

An arrest warrant has also been issued for a male student for attempted armed robbery, carrying a concealed weapon and having a gun on school property, according to the Big Horn County Sheriff’s Office.

The charges stem from an incident that began Friday, when school officials responded to a report that a student had a gun at school, and found him in Block's classroom, charging documents state. No gun was found on the student, but sheriff's deputies returned to the school Saturday and were told that Block had found the gun while cleaning the classroom, according to the charges.

On Monday, another student interviewed by officers said he had found the gun Friday and had given it to the teacher. Block declined to be interviewed that day, but came to a meeting later that night and allegedly told school officials she had lied about finding the gun Saturday, the documents state.

The school principal told investigators she admitted to leaving the gun in her desk overnight, then on Saturday took the gun out of her desk and placed it under a student's desk before reporting the weapon found.

If found guilty of felony tampering with evidence, Block could face up to 10 years in prison and a $50,000 fine. For possessing a weapon in a school building and obstructing a peace officer, both misdemeanors, Block faces a maximum 6 months in jail and $500 in fines for each charge.

Block has been suspended with pay pending the results of an investigation by the school district, said Superintendent Dennis Gerke. In her four years as an art teacher at the school, she had never previously been subject to disciplinary actions, he said.

Gerke said he plans to seek Block's termination. The student is suspended and may be expelled, he said.

"By no means is this situation a reflection of the quality of staff here at the school," Gerke said. "We have an outstanding staff here, and I just don't think that one teacher's actions should represent what our school and staff here in Hardin is about."

Gerke also stressed that there is no danger to any students or faculty at the high school at this time.

As a precaution, he said several Big Horn County Sheriff’s deputies have been stationed at the school since the gun was discovered, in addition to the school resource officer.

Emails were sent to school faculty alerting them, Gerke said, but the district had not provided any official information to parents as of Wednesday morning.

“We did not disclose information to parents, but we will,” Gerke said. “The students know about the incident. As far as sending anything out to the students officially, no ... We’re still in the infant stages of an investigation on this.”

Dave Perkins gets paid to worry.