Multiple shots were fired through the front window of a barber shop in Billings Wednesday afternoon, prompting Billings police to respond and begin investigating the incident.

Owner Damien Rodriguez said he had been cutting a 10-year-old boy's hair when the shots were fired.

"I grabbed that kid with everything I had and jumped on top of him." "The tool chest (a mechanic's chest for his scissors and clippers) saved me."

Of the shooting attempt, he said, "It was weak, man, I had a kid in the chair."

BPD Lt. Matt Lennick said police were told the business had been struck twice by bullets that came through the glass window and that no one was hit. One bullet lodged in the wall and another in a toolbox, according to police.

There were other people in the business at the time of the shooting, according to Lennick. Police are continuing to interview witnesses and more information on a possible suspect or suspects could be released later Wednesday.

A 14-year-old Billings teen reported missing has been located and returned to his family, the Billings Police Department said in a tweet Thursday.

A Fort Belknap tribal police officer shot and killed a suspect who reportedly exhibited a weapon after a weekend pursuit near the town of Hays, the tribe said. 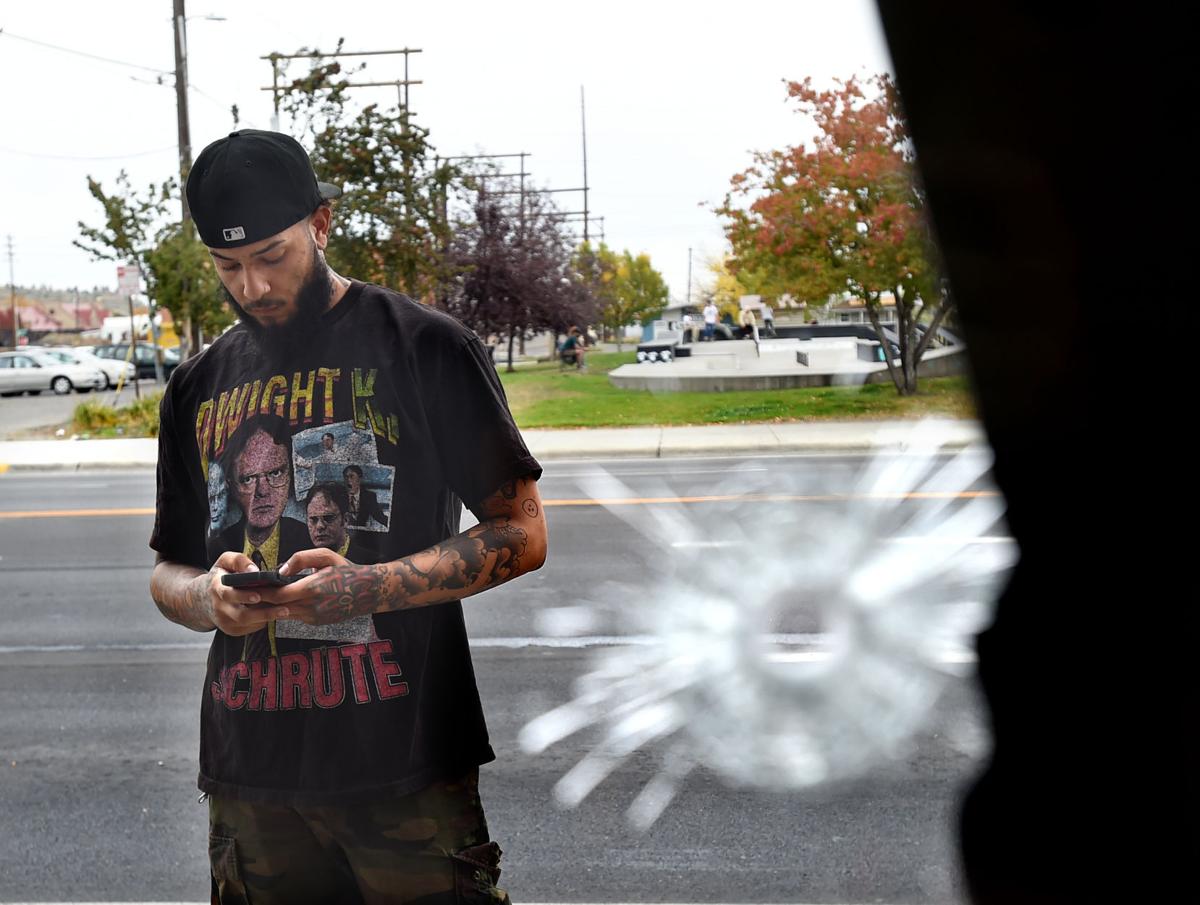 Damien Rodriguez texts a friend after his barber shop at 27 South 27th Street in downtown Billings was targeted in a drive-by shooting Wednesday afternoon. 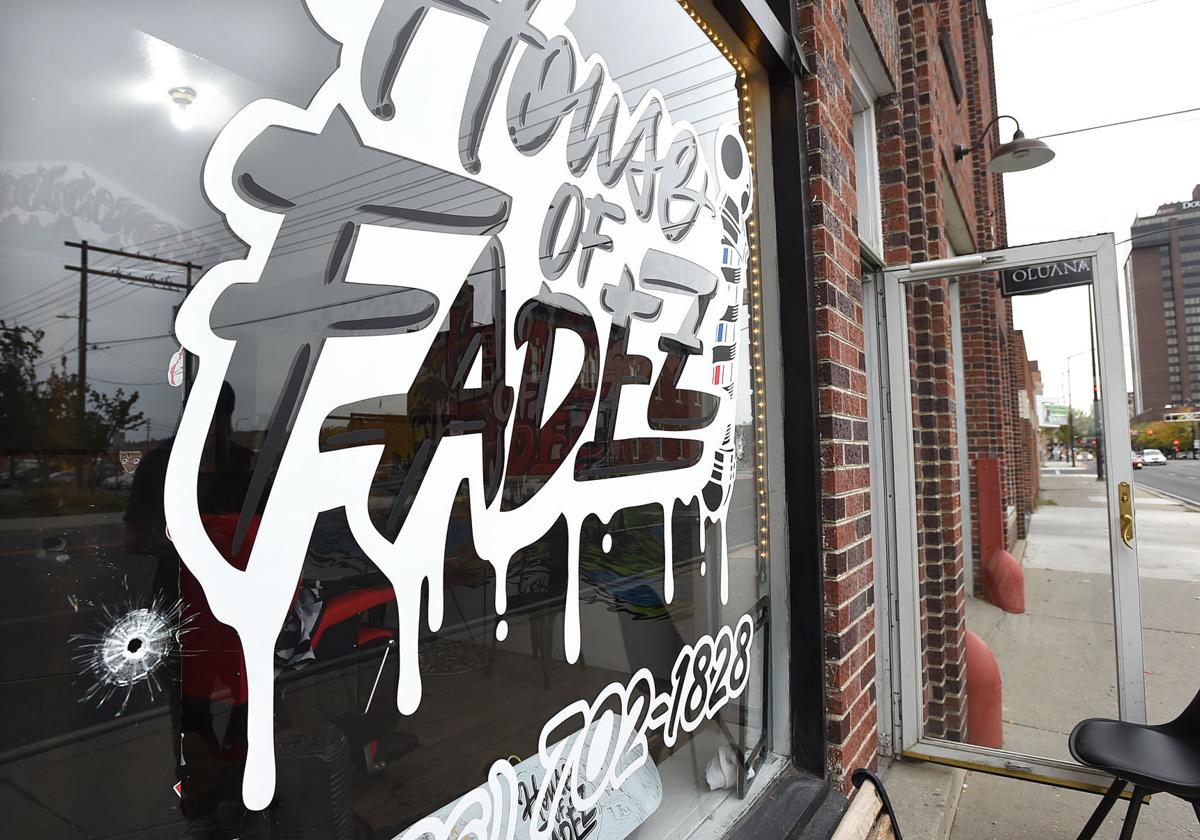