The Breakfast Flakes of Cat Country 102.9, Mark Wilson and Paul Mushaben, brought back Flakesgiving for the 35th year in a row, handing out hundreds of meals to area individuals and families for Thanksgiving.

The two men and over 200 volunteers pack 1,500 meals which feed seven to 10 people per box. The meals are distributed to people and families in need the weekend before the holiday at MetraPark.

Back in 1987, the two hosts saw a growing need for family meals during the Thanksgiving holiday.

Over the years, Flakesgiving has grown from an event that included only the duo, to a well-oiled machine that draws hundreds of volunteers a year. This year students from Joliet, Huntley Project and Laurel high schools, among others, placed turkeys, potatoes, stuffing among the many other thanksgiving fixings together. Some volunteers have even come out for over 20 years, according to Wilson.

Only turkeys were given out at the first Flakesgiving, and the two did everything inside of a truck. It took hours to get everything ready. Now, they can pack all the meals in around an hour and 45 minutes.

After seeing how quickly the turkeys were distributed early on, Mushaben and Wilson decided to expand, and for the last 25 years the event has looked like it does today.

Distributing the meals to people is held over two days. Friday volunteers got the privilege of standing in bitter temperatures to pack all 1,500 boxes. Different foods were placed at different stations along an assembly line. Each volunteer took a box and packed it until completion and repeated the process until they reached the their mark.

The meals were handed out Saturday, drawing hundreds more volunteers to MetraPark. Another 85-90 volunteers delivered meals to specific residences.

Over the years Mushaben and Wilson have given out at least 43,000 turkeys to families in need in the Billings area. They have also raised over $2 million for their charity that then gets used to provide schools with metal detectors or police with body cameras.

This week the two raised $75,000 to $100,000 in just 20 hours of air time. All of the food is paid for through donations, and the boxes were provided by Albertson’s. Each box packed costs the charity about $30.

Any food not used has gone to the Billings Food Pantry or the Women’s Rescue Mission. Both Wilson and Mushaben pride themselves on having no waste from the event.

“Anyone who needs a meal will get a meal if they stand in line,” Wilson said. “We make sure of it.”

Some ski areas, like Great Divide outside of Helena and Lookout Pass on the Montana-Idaho border, have already opened with early season condit… 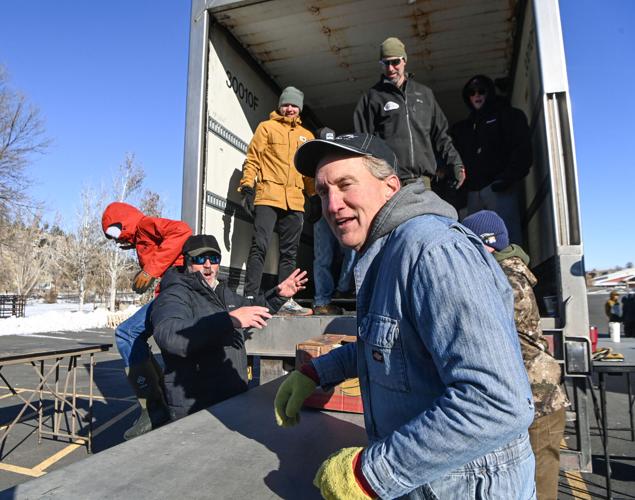 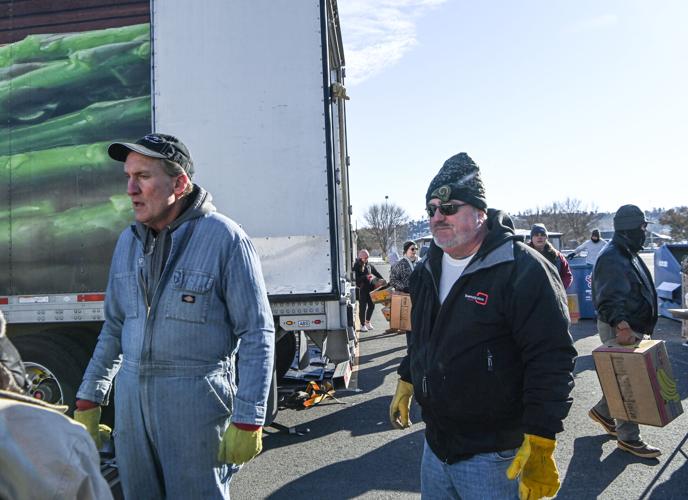 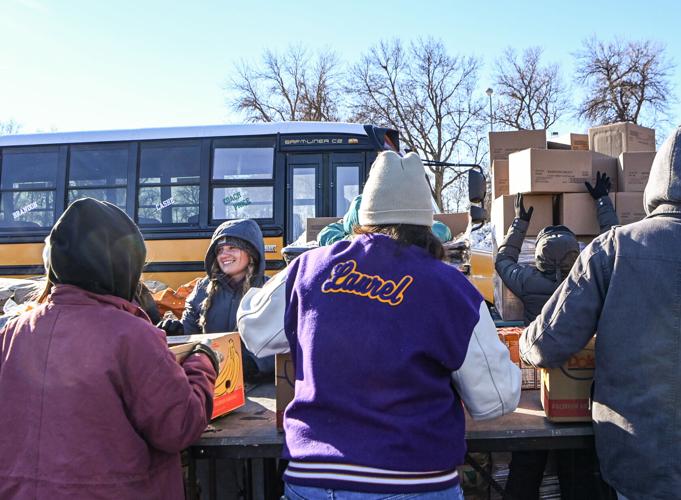 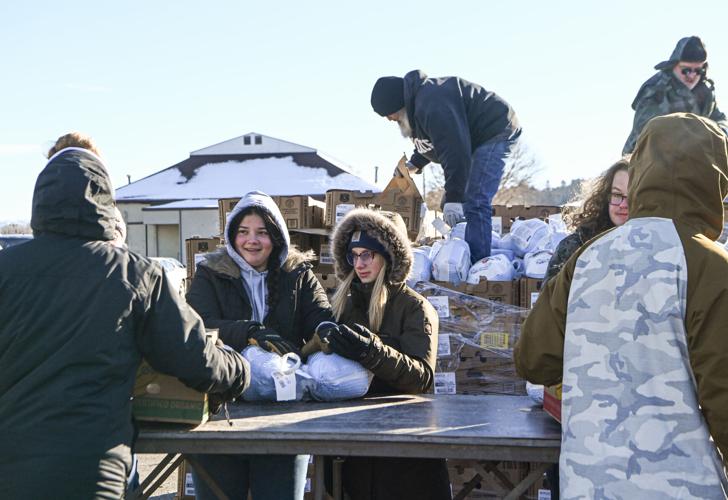 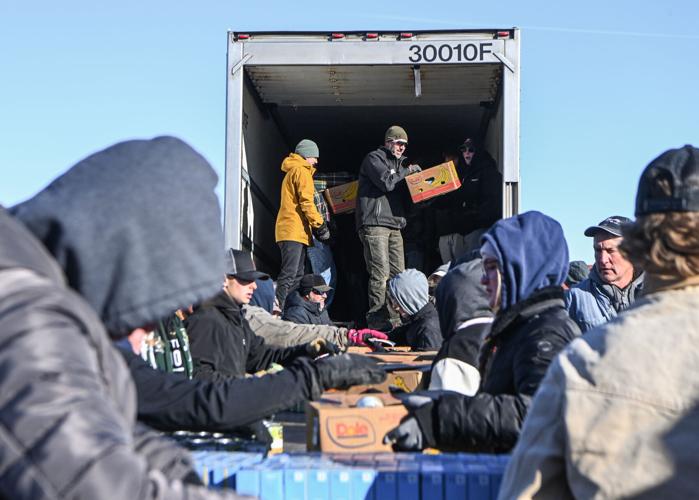