Voters in Billings have resoundingly sent the message to city leaders that public safety is important, approving a new mill levy by a 2 to 1 margin.

Tuesday was Election Day for the city's $12 million public safety mill levy and the first batch of results released from the Yellowstone County Elections office Tuesday night show the levy leading by more than 10,000 votes.

Results as of 8:05 p.m. showed 20,511 votes for repealing the old levy and replacing with the new, and 9,818 votes against. All 24 precincts had completed reporting as of that time.

Cole, along with city council members, city officials and the chief of police had all gathered in the mayor's backyard to await the returns, expressing cautious optimism that the levy would pass.

Police Chief Rich St. John expressed gratitude to the community for the vote of support and thanked council members for choosing to take a new levy to the voters.

"It was not an easy decision," he said.

Chris Kukulski, Billings city administrator, worked with the council for nearly a year crafting and shaping what a new public safety mill levy could look like and what it should include.

The final result was a levy that augments the previous public safety mill levy passed by voters in 2004.

The new levy will replace an $8 million public safety mill levy passed 16 years ago. The levy is still on the books and continues to partially fund police, fire and 911 services.

Tuesday's vote for a new mill levy gave residents the option to repeal the 2004 public safety mill levy, which specified that it would collect $8 million every year, and replace it with a levy that uses language based on a specific number of mills.

The new levy will collect 60 mills worth of funding from property owners instead of a set dollar amount. In 2004, 60 mills was the equivalent of $8 million; in 2020, it's worth about $12 million.

That increase will sustain the current staffing levels for the city's police and fire departments, and it will cost taxpayers who own a home worth $211,000 approximately $4.75 a month.

"We're just so, so appreciative of the community's support and trust of us," Kukulski said.

Council member Mike Boyett was impressed by the returns and its reflection of the amount of support the levy received from voters.

"They're aware of what's going on, and this is the result," he said.

Cole was elated by the margin of victory.

"I'm proud of our community," he said.

Billings police during a prostitution raid, 1976

Man receiving a pat down from a Billings police officer, December 1984

Billings police with evidence from a theft ring, 1987

Is violent crime too high in Billings?

Voters turned out for Tuesday's special all-mail election on Billings public safety funding, but no more than usual.

Billings police to receive infusion of $1M in COVID aid to help with crime prevention, enforcement

The department will receive $1.1 million in additional funding to help it better train its officers, enforce the law and prevent crime through the end of the fiscal year in June.

A national policing study has concluded that the Billings Police Department is overworked, understaffed and lacks adequate facilities. 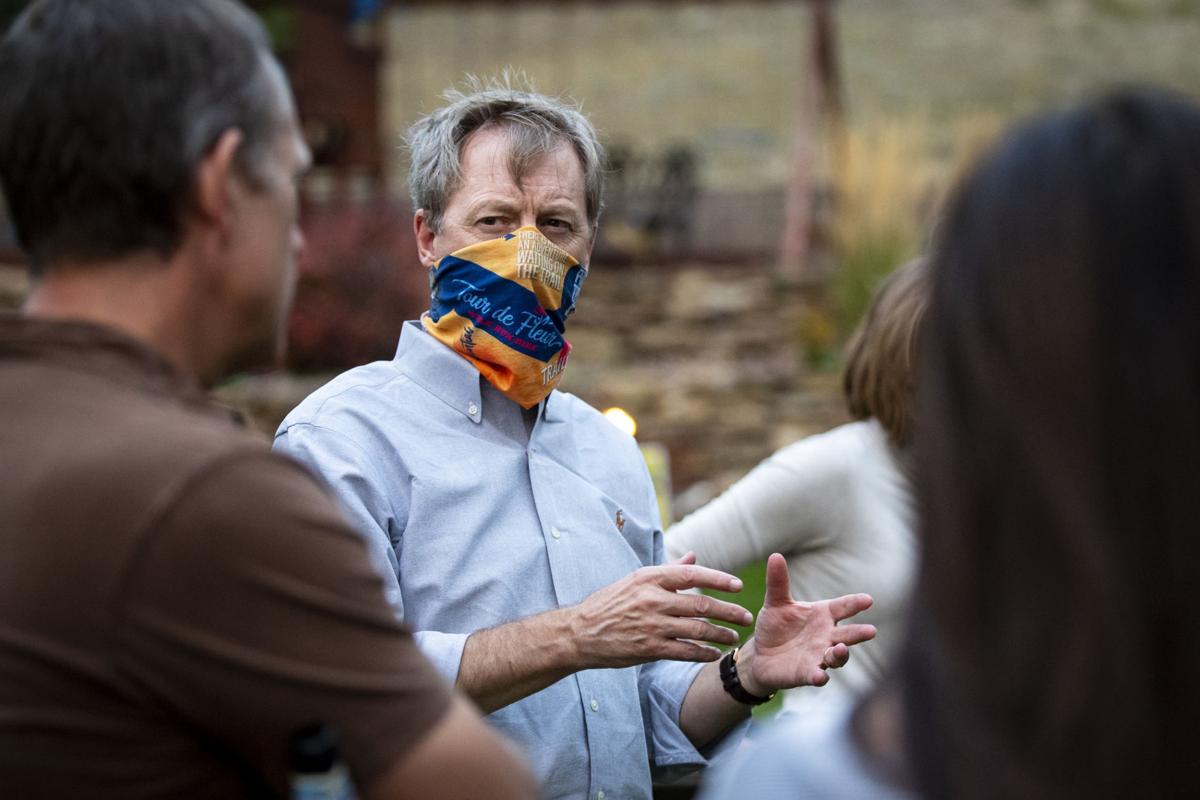 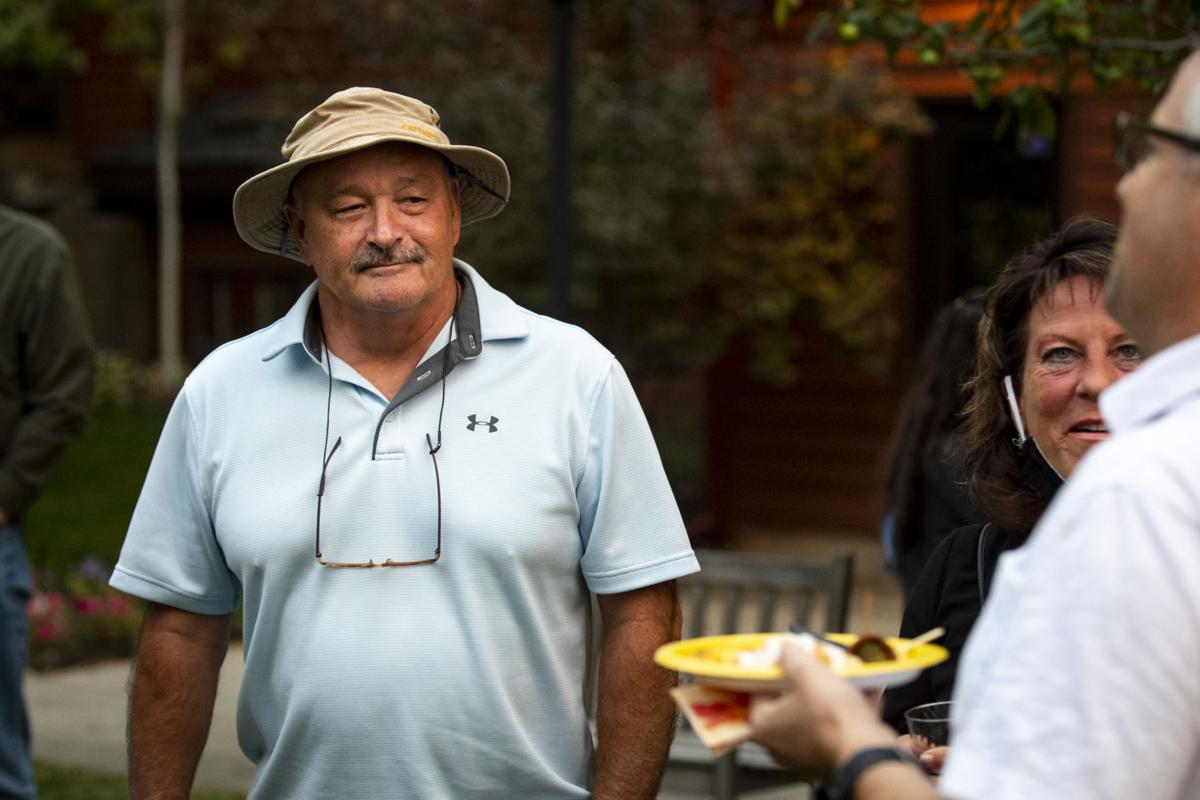 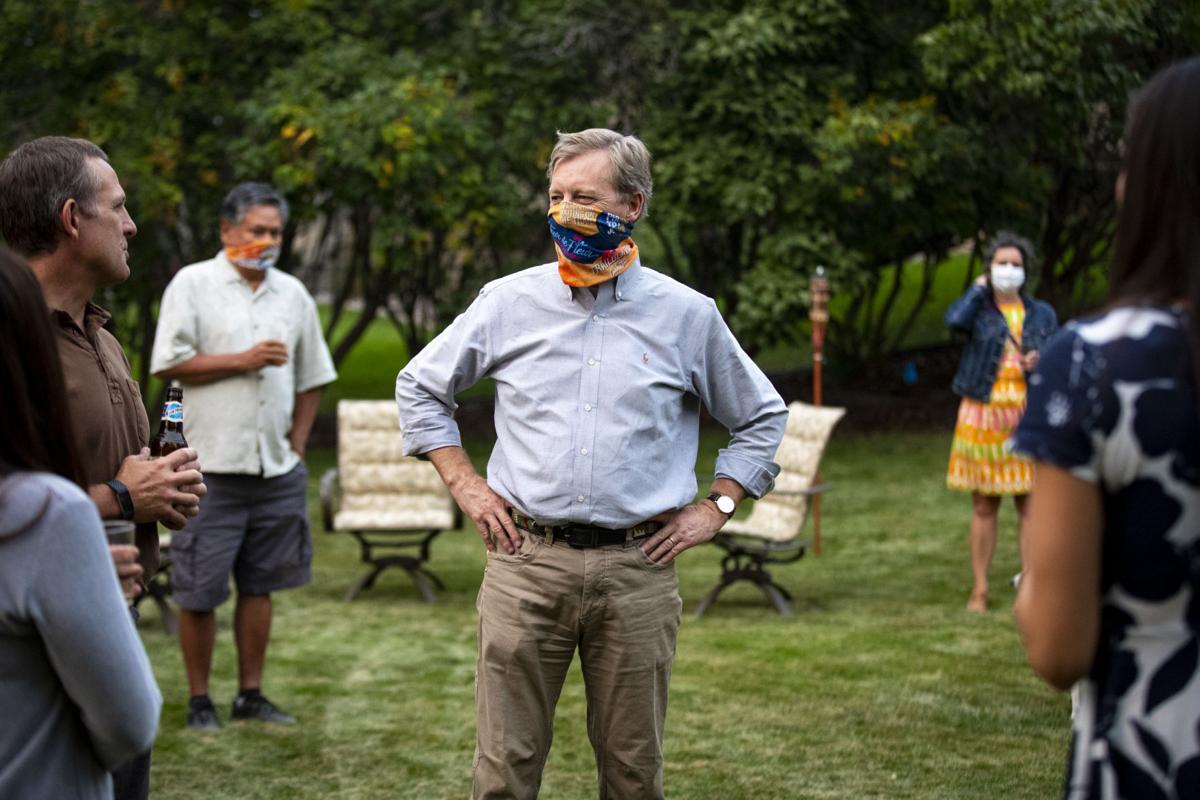