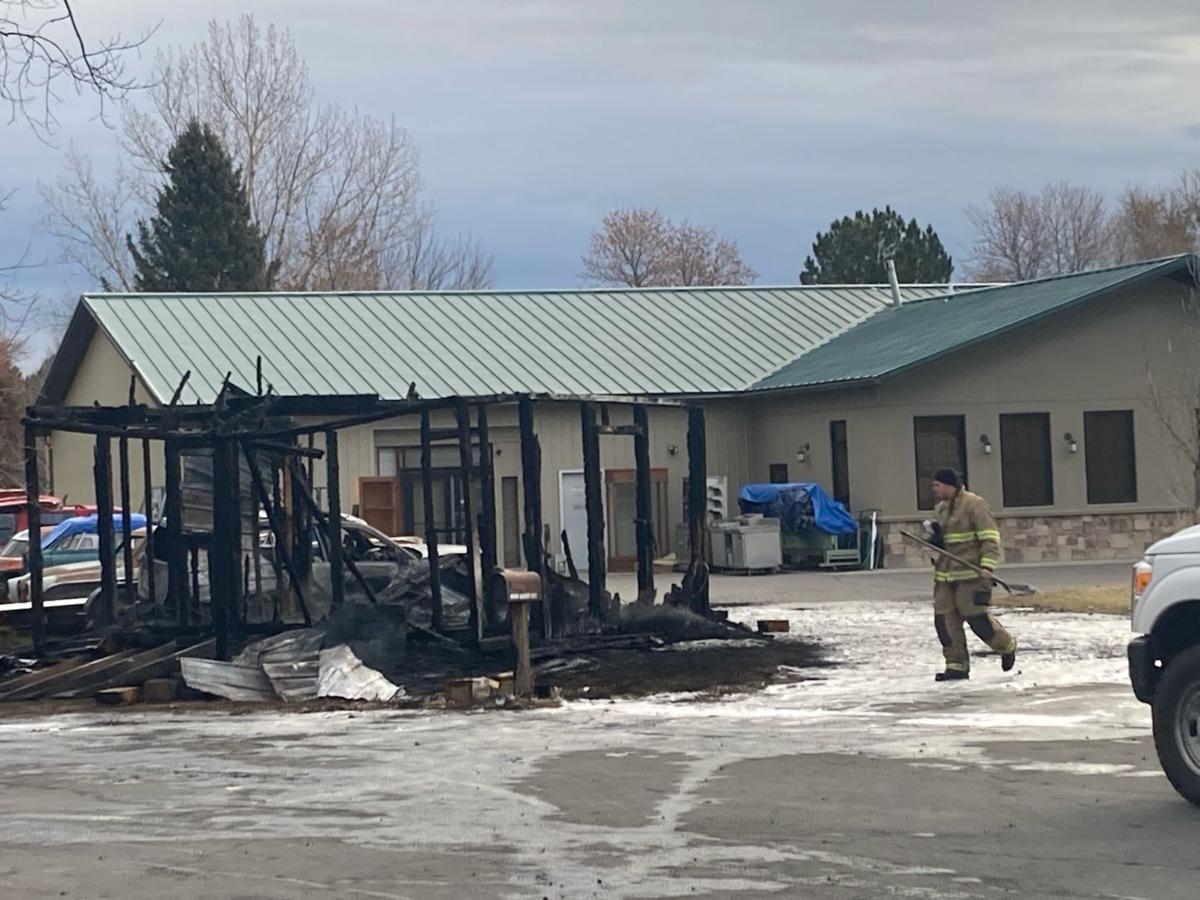 A fire destroyed a shed near a residence on Quest Avenue and sent one person to the hospital Nov. 12,2021. 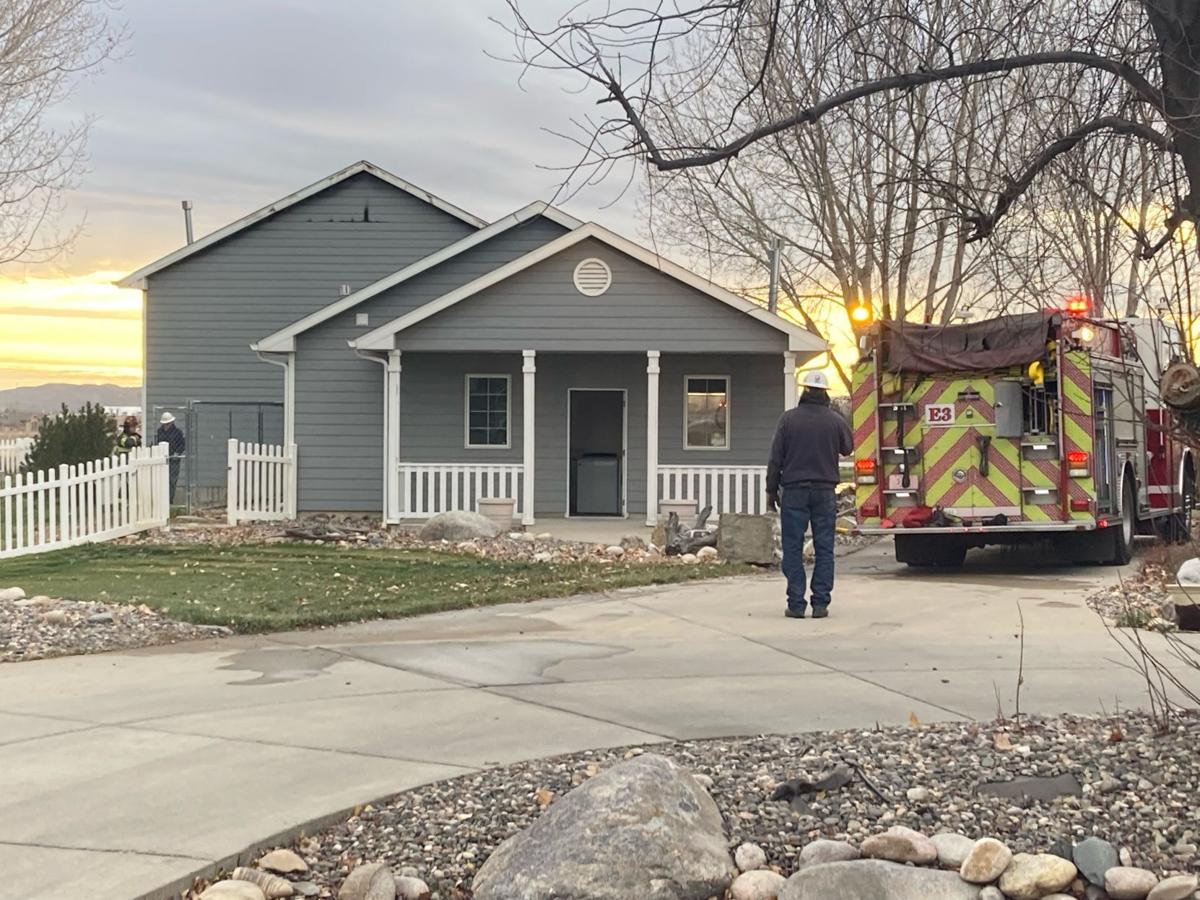 A fire burned through an attached garaged at a home near Grand Avenue and Shiloh Road Nov. 12, 2021.

Two structure fires burning in Billings early Friday morning destroyed a detached garage, a shed and sent at least one person to the hospital.

The two calls, one near Grand Avenue and Shiloh Road and the other southwest of Billings off South Frontage Road, resulted in all available Billings Fire Department units responding. Crews managed to quickly douse the flames at both locations.

At around 5:30 a.m., BFD received a call of an attached garage burning at a home on the 800 block of Paintbrush Place, Lyon told the Gazette. The response included four engines and two water tenders, and firefighters contained most of the fire to just the garage. No first responders or residents at the home were injured.

An exterior light on the garage caused the fire, according to a statement released by BFD, and resulted in an estimated $150,000 in damage.

About 20 minutes after dispatching crews to the garage fire, drivers on South Frontage Road reported a shed burning near a residence on Quest Avenue. Units from both the South Side and the Heights arrived at the fire, Lyon said, which destroyed the shed before first responders extinguished it. The fire caused an estimated $2,000 in damage.

The fire caused “significant” injuries to one person, who was then transported to the hospital by American Medical Response to be treated for burns. Lyon could not share any more details about the person’s condition.

The causes of the fire are currently under investigation by Billings fire marshals.

Along with BFD and American Medical Response, deputies with the Yellowstone County Sheriff's Office were also at the scene of both fires.

Billings’ public safety levy didn’t just pass on Tuesday night. It powered to victory with more than 60 percent of the vote, passing 20,878 to…

A fire destroyed a shed near a residence on Quest Avenue and sent one person to the hospital Nov. 12,2021.

A fire burned through an attached garaged at a home near Grand Avenue and Shiloh Road Nov. 12, 2021.