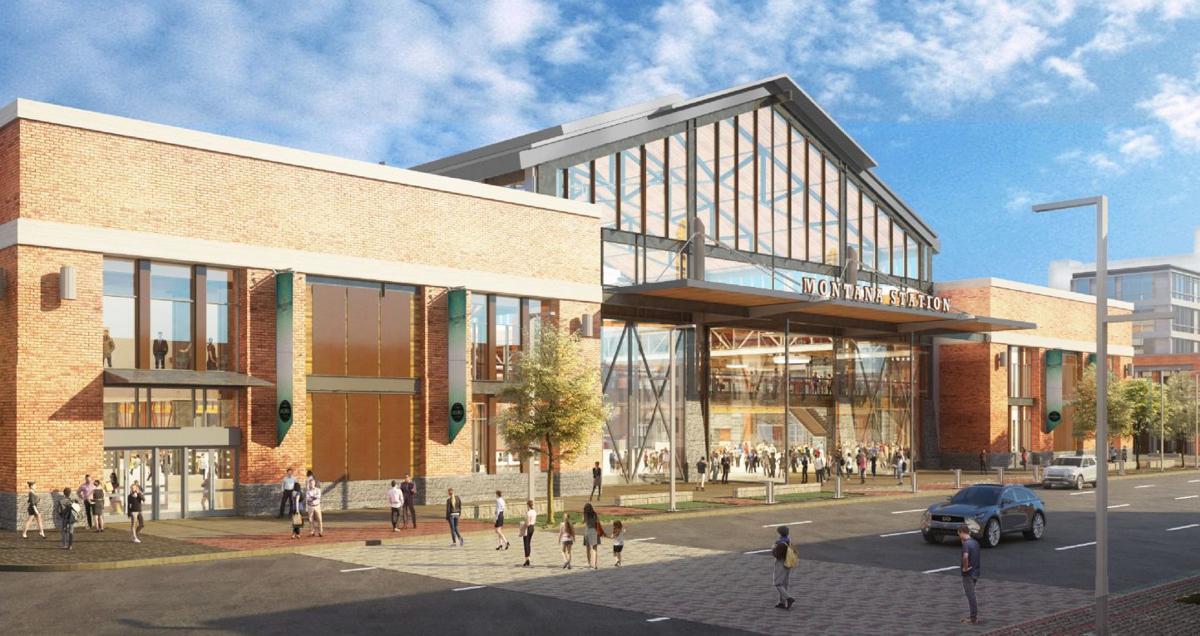 This artist's rendering shows the concept of a downtown Billings convention center that would be an early anchor for the One Big Sky District. 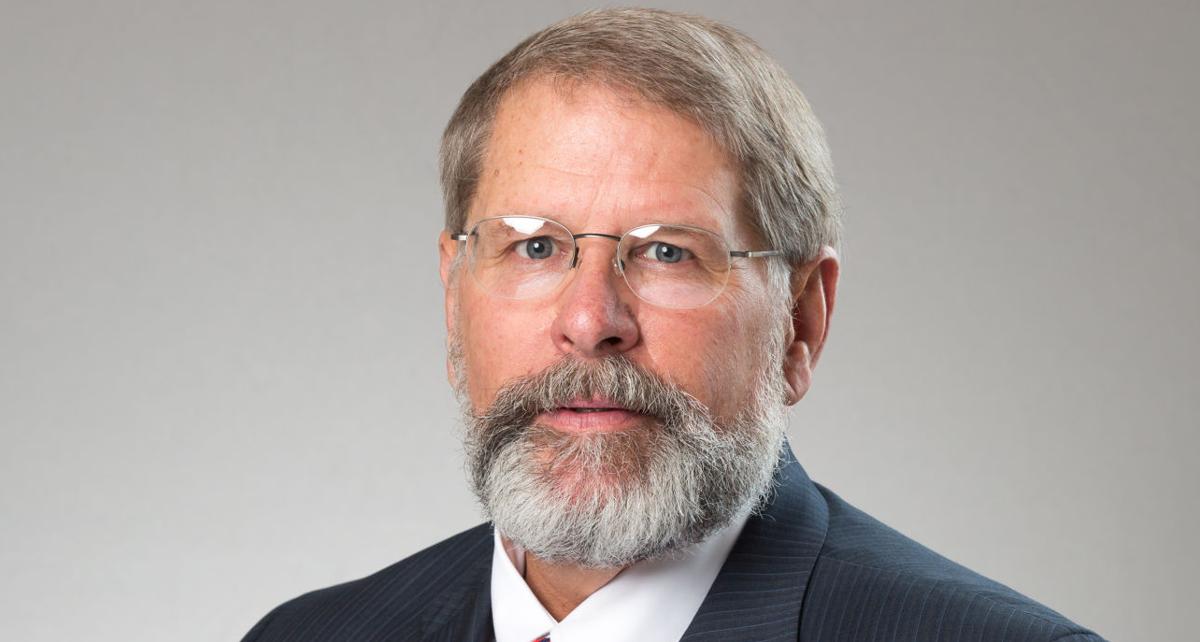 A Billings lawmaker is floating a proposal to secure state money to support the One Big Sky District economic growth project downtown.

Sen. Roger Webb, a Republican, plans to carry a bill to appropriate up to $125 million in state funds over 20 years to advance the project, which seeks to boost private sector development in the downtown area and includes plans for a large-scale convention center and new investment in the area's entertainment, wellness and education sectors.

That 20 years would get extended to 30 if private capital investments reached the $1 billion mark within 10 years.

The first tier of public money, or $75 million, would become available to the One Big Sky District project once private investment reaches $300 million. More private investment would net more public dollars, at established trigger levels, up to $125 million in state funds over the course of 30 years, Webb said.

“$125 million is the total cap,” he said. “That would be the state’s maximum exposure. And on the private side, for that kind of exposure, I mean, private industry would have to put in anywhere from $600 million to a billion dollars.”

Webb acknowledged the proposal was ambitious and said getting buy-in from lawmakers around the state amid other budget requests could be challenging.

“It’s going to be a huge ask, but it’s got to start somewhere,” he said.

Webb said that while the entire $125 million he's asking for would go to Billings alone, his proposal could benefit the entire state by setting up the legal mechanisms necessary for public dollars to flow to local economic revitalization efforts in the manner he’s proposing.

Daniel Brooks, business advocacy manager for the Billings Chamber of Commerce, said the legislation would also benefit the rest of the state by growing the tax base.

Fox News host Bret Baier spoke on air Tuesday night about surviving a vehicle crash with his family in Montana.