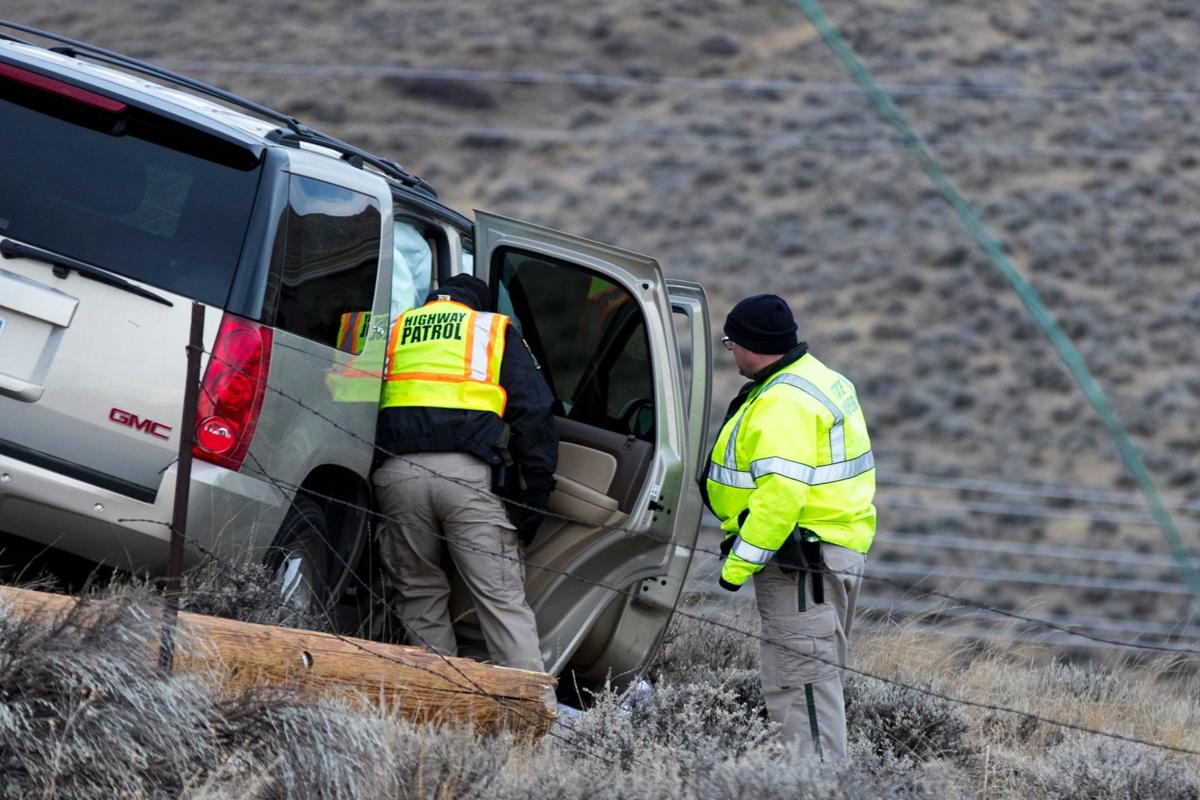 Members of the Montana Highway Patrol work at the scene of a fatal crash on Molt Road near mile marker 8 in Yellowstone County on Tuesday. 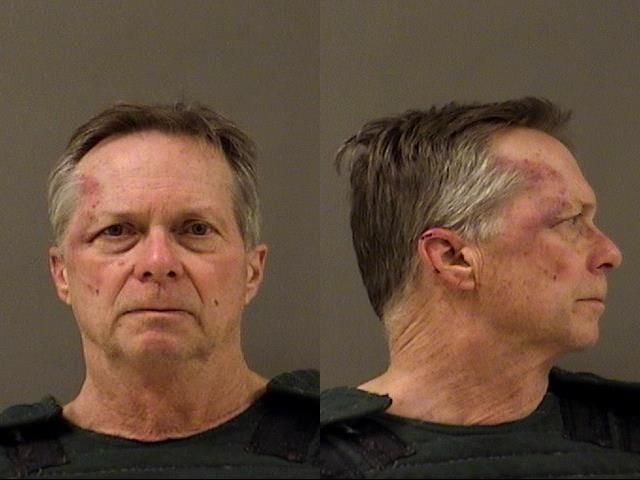 A man accused of killing his wife was found dead in his jail cell early Friday.

Daniel Scheihing, 72, was discovered in his cell during "routine security checks," according to a press release from Yellowstone County Sheriff Mike Linder. The release said the death is suspected to be a suicide.

Scheihing was arrested Wednesday after his wife, Celia Scheihing, 72, was found dead in a car wreck Tuesday. Investigators suspect she died before the crash. Yellowstone County Coroner Rich Hoffman said Thursday her death was ruled a homicide and she died from multiple blunt force injuries before the crash occurred.

Scheihing was not on suicide watch or any extra supervision, Linder said in a follow-up interview. Scheihing was evaluated by a "mental health professional" when booked into jail.

An autopsy is scheduled for Friday, but it's unclear when results will be released. Linder said he couldn't comment on the manner of Scheihing's death, and that the release of autopsy results and the scheduling of an inquest would be at the discretion of Yellowstone County Attorney Scott Twito.

Deaths in Montana's local jails — facilities like the one in Yellowstone County — are relatively rare, but above national averages, according to a 2016 federal report. Yearly figures between 2005 and 2014 ranged between one and eight deaths per year. A breakdown of deaths by type was unavailable.

An American Civil Liberties Union report on jail conditions cited state officials saying that Montana had 23 jail suicides between 2003 and 2009.

Here are the top stories and photos of 2019 as chosen by the staff of The Billings Gazette, and by the readers who support everything they do.

The top Billings Gazette stories of 2019

The most-viewed headlines of 2019 on billingsgazette.com

From famous faces to feral pigs, these were the most-read stories online for The Billings Gazette in 2019.

Check out photos from some of the top concerts of 2019.

The Billings Gazette photography staff chooses the top photos from 2019.

Enjoy's most memorable stories from 2019

The Billings Gazette's arts and entertainment section had a big year in 2019 celebrating the music, art, food and fun in our region.

Jeff the Nature guy shows off cool animals, his impeccable craft skills or interviews zookeepers for our Animal Bites video series each week a…

Politics and agriculture reporter Tom Lutey presents his five most memorable stories of 2019.

Ornery, truthful and full of something: Darrell Ehrlick's top columns of 2019

Decade in review: The top Billings-area stories of the 2010s

During the past decade, conversations about the weather weren’t just small talk around Billings. In 2010, a rare tornado twisted the roof off …

A man was arrested and charged with deliberate homicide in connection with the Molt Road accident after police discovered the woman was dead prior to the crash, according to the Billings Police Department.