Police believe the 36-year-old man arrested Wednesday night following a four-hour standoff in a Billings trailer park is the man who shot a 25-year-old employee at a South Side gas station in November.

The documents describe how in addition to the Gas-N-Go shooting, Whiteman was being investigated for the attempted robbery of a Heights casino earlier that night and another shooting in Billings at an unspecified time and location.

The shooting at the Gas-N-Go occurred on the night of Sunday, Nov. 24 inside the business at 800 Jackson Street at about 8:45 p.m., roughly two hours after someone walked into the Diamond Jubilee Casino off Main Street and fired multiple shots from a handgun in the bar area during an attempted robbery.

Asked Thursday morning if Whiteman was also being investigated for the attempted robbery of the Diamond Jubilee Casino, Wooley declined to comment.

On Wednesday, Whiteman was found at about 1 p.m. in a trailer on the 1900 block of Mullowney Lane by members of the Billings Police Department Street Crimes Unit and the U.S. Marshal's Violent Offenders Task Force. The BPD SWAT team and Hostage Negotiation team responded later and was assisted by the Yellowstone County Sheriff's Office.

Police twice launched tear gas at the trailer before bringing Whiteman out. Police had Whiteman in custody nearly four hours after arriving at the Mullowney Lane trailer park.

No one was injured, according to the BPD release.

The store clerk shot in the arm at the Gas-N-Go described to police how she, her uncle and her husband were in the store at a table in the back when she heard someone enter the store and she went toward the counter to greet them.

She described that person as a Native American Male in his 30s to late 40s with brown eyes, wearing a blue hoodie with the hood over his head and a white shirt or tank top and blue jeans. The victim told police that as she approached the counter the man said, "Open the cash register, I'm robbing the place. Imma pop this b----!"

He was pointing a handgun at her as she opened the register when her uncle yelled "Hey!" and she heard a gunshot, after which the suspect ran out the front door, the victim told police.

Security camera footage showed the suspect running into a dark-colored four-door Dodge Ram pickup with a white toolbox in the bed. Security footage from the Diamond Jubilee robbery showed that the shooter in both instances held the gun in his left hand and that the truck appeared to have the same "distinctive characteristics," documents say.

Police eventually learned that Whiteman may have carried out the Gas-N-Go shooting and another shooting in which a male victim was injured after someone fired into his residence.

Interviewing "known associates" of Whiteman, police learned he had been seen in a black four-door truck the day before the Gas-N-Go shooting.

While following up on the residential shooting, police learned that the victim had surveillance video that showed a black four-door truck and a male suspect looking into the window of the residence, documents say.

When police went to the Gas-N-Go victim with a photo lineup she stopped on the photo of Whiteman and became emotional, documents say. "She said she memorized the facial features of the suspect and they all matched the defendant."

At the time the charging documents were filed last month investigators could not find Whiteman; they suspected he was in either the Crow Reservation or Lame Deer.

Whiteman's bail was set at $200,000 by Judge Jeanne Walker and ordered to undergo GPS monitoring if he is released. He is scheduled to appear in District Court on December 24 at 9 a.m.

A man was ejected and killed after rolling his truck into a ditch near Miles City on Friday afternoon.

Bail was set at $100,000 Tuesday for the man who allegedly tried to rob a U.S. Postal Service carrier at knifepoint Monday night near The Bill…

The Billings Police Department recently received an $85,000 federal grant to buy a van outfitted for use in de-escalating crisis and hostage situations.

A Town Pump convenience store on King Avenue West was robbed at gunpoint early Monday morning, according to the Billings Police Department.

A fatal shooting at Lee’s Saloon in April stemmed from a dispute between two groups of bar-goers after a man was knocked out, according to cri…

Man shot in leg in car in midtown Billings

Police are investigating the early Monday morning shooting of a 26-year-old man who was shot in the while in a vehicle on the 800 block of Avenue B. 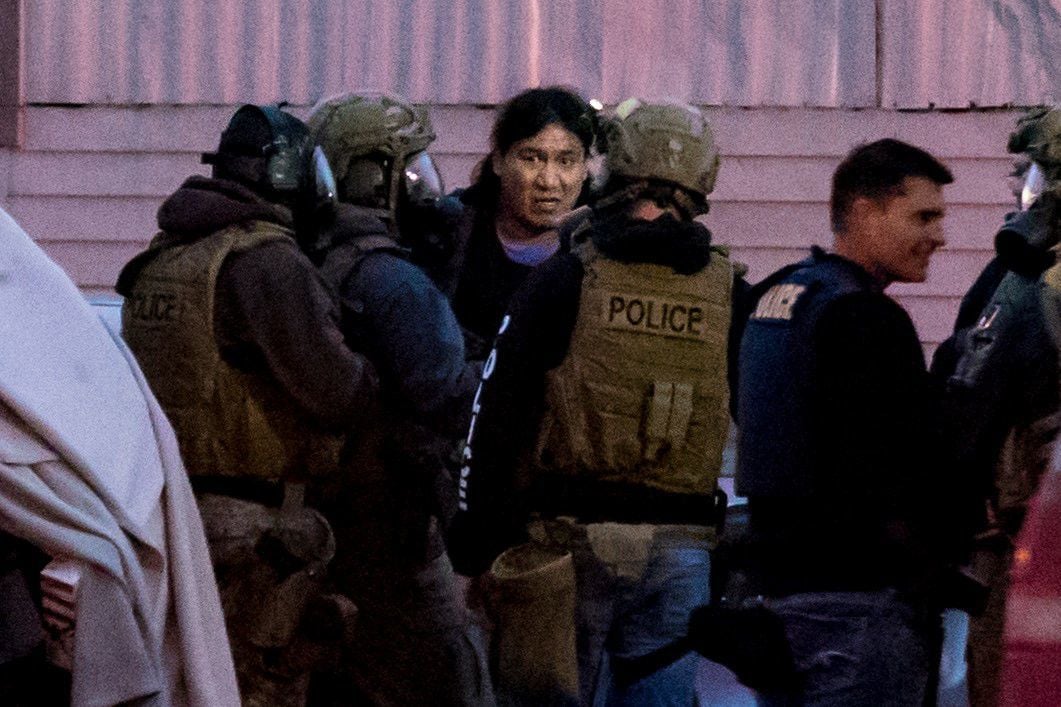 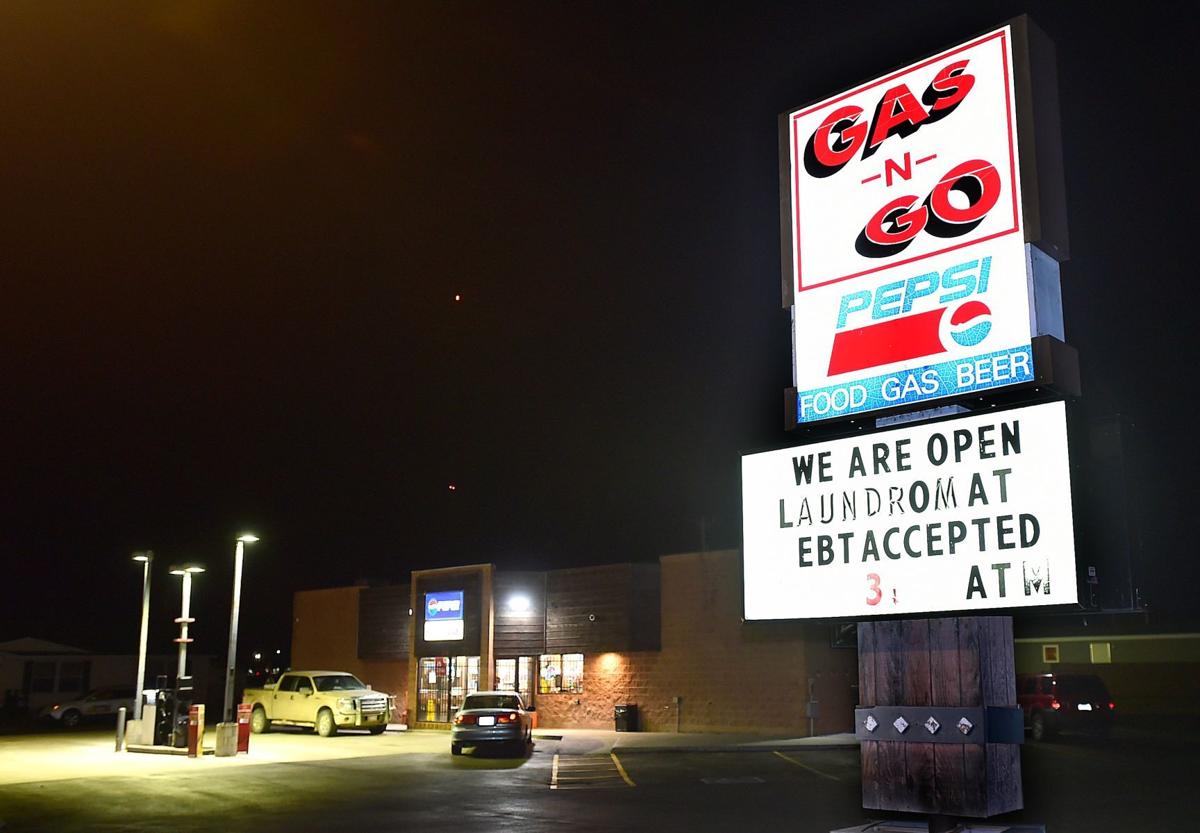 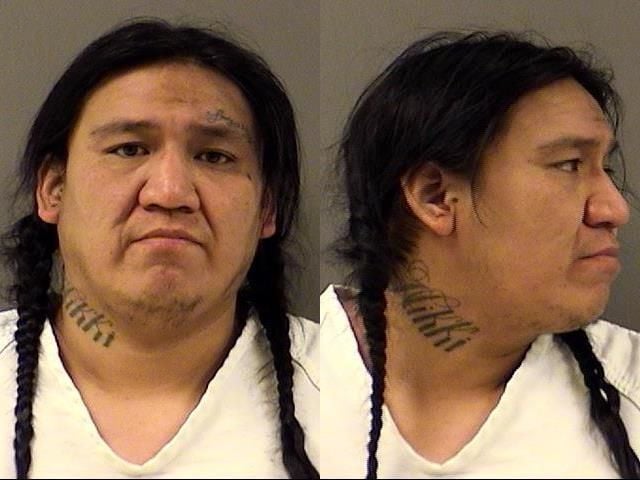