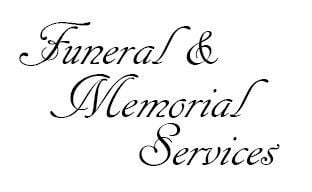 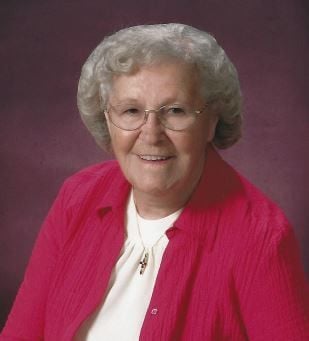 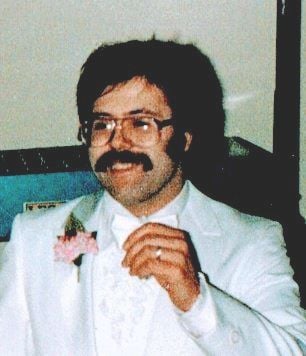 Bruce R. Sundseth, age 63 of Billings passed away on Monday, Nov. 4. Visitation will be held from 4 - 7 p.m. on Thursday, Nov. 14, and Funeral Services will be held at 1 p.m. on Friday, Nov. 15, all at the Smith West End Funeral Chapel. Interment to follow at the Terrace Gardens Cemetery. Please visit Bruce’s online memorial page and leave a message of condolence for his family at www.smithfuneralchapels.com. 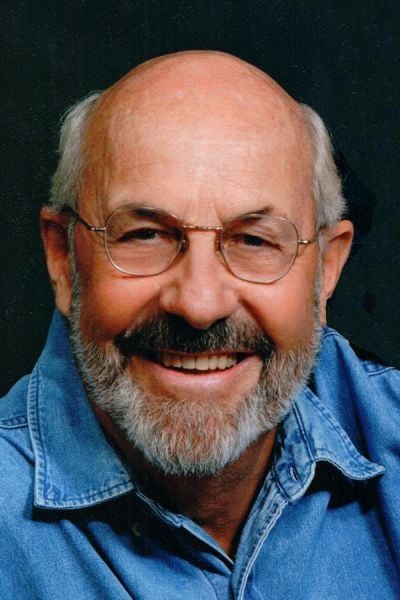 Jack attended elementary school in Hamilton and Craig, Colorado, graduating from Craig High School in 1945. He enlisted in the Navy that same year. In December of 1984, Jack married Gay A. Livingston and, together, they shared a love for the Lord, their family and friends.

Jack spent many years on the road as a salesman and retired in 1990. He then worked part-time at several jobs while enjoying his free-time activities of golf, skiing, working out at the gym, reading and following his favorite golfers and sports teams. He especially enjoyed spending time with family and friends.

Jack was preceded in death by his beloved wife, Gay; father Edwin; mother Lulu; brothers Gerald and Boots; as well as sisters Ruth, Avis and Ardith.

Memorials may be made to St. Vincent Healthcare Foundation or Faith Evangelical Church. 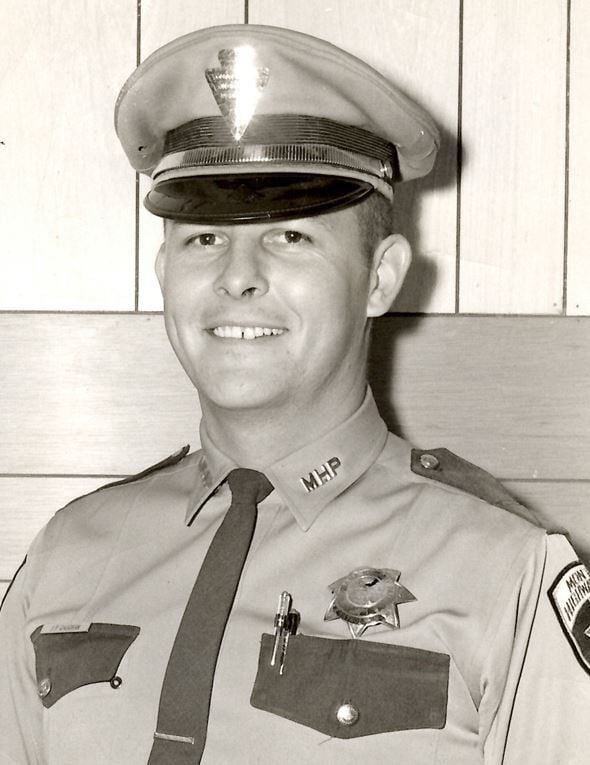 John Patrick “Jack” Gaughan, 76, of Billings, passed away peacefully at his home on Saturday, Nov. 2, 2019, surrounded by his loving family.

Jack was born on Dec. 5, 1942, in Butte. He was the third of five children born to William and Margaret Gaughan. Upon graduation from Butte High in 1960, Jack joined the United States Air Force. He was based at Lackland Air Force Base in San Antonio, Texas, where he was a small engine mechanic. It was there that he met the love of his life, Sharon Vaughn of Dexter, Missouri. They were married on June 27, 1964. They were blessed with four children: Sandy, Cindy, Sherri and Mark.

Once discharged from the Air Force, Jack and Sharon moved to Butte. He was employed by the Anaconda Company until he joined the Montana Highway Patrol in 1968. His first post was in Wolf Point. In 1970, he was transferred to Sidney. That is where they remained and raised their family until 1986, with the exception of one year in Columbia Falls. During his time in Sidney, he wore many hats. He, along with Sharon and the kids, built six houses. He had a spraying service, taught CCD, was a 4th Degree Knight of Columbus, he coached and was always available to anyone in need. With each promotion came a move. They moved back and forth between Glendive and Billings, and eventually settled in Billings, where he retired as Captain in 1995. After retirement, he built a house in Billings for his daughter Cindy with her husband Mark. Once that was finished, rather than sit around, he bought a semi and drove over the road for the next seven years. During this time, he and Sharon split their time between Montana and Missouri.

Jack enjoyed golf, singing, fixing things, anything, construction, playing dice with his brothers-in-law and above all, family. His love of God and family extended well beyond his bloodlines. Anyone who ever came to their home lost or searching always left knowing they were loved. He is Papa Jack to too many to count. One of the greatest joys in his life were his grandkids and great-grandkids. He was just as excited about each new addition to the family as he was for the first one. He did his very best to be a loving, fun presence in each of their lives. Papa or PJ to the grandkids and Big Jack to the greats.

He is preceded in death by his parents Bill and Margaret Gaughan; in-laws Arthur and Ruby Vaughn; brother Bill Gaughan; sister Peg Edgell; brothers-in-law Tom Edgell, Bud Vaughn, Gene Vaughn, Larry Vaughn, Lee Vaughn, Dale Vaughn; sister-in-law Diane Link; and, most recently, his beloved granddaughter, Alyxandra Hurley. He was in a hurry to get to heaven to take care of her.

Funeral services will be at 10 a.m. Friday, Nov. 15, at St. Thomas the Apostle Catholic Church, 2055 Woody Drive, followed by burial at Holy Cross Cemetery. A luncheon will follow at St. Thomas Parish Center.

In lieu of flowers the family requests donations be made to: Montana Hope Project, PO Box 5927, Helena, MT 59604.

Don H. Ball, 87, went to be with Jesus on Nov. 8, 2019. His legacy of love will be carried on by his family: his wife of 62 years, three daughters, nine grandchildren, five great-grandchildren, one great-great-granddaughter and one brother. A celebration of his life will be held at the National Cemetery in Laurel.