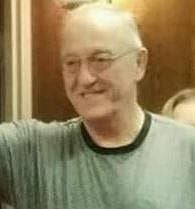 Ronald W. ‘Tuffer’ Schmeling, 73, of Billings, passed away Sunday Nov. 17 at his home. Cremation has taken place for a private family burial in Beach, N.D.

To leave condolences for the family, please visit www.cfgbillings.com

Bernice Marie Rongholt passed away at her home, with her family by her side. She was born Feb. 10, 1927, to John B. and Anna K. (Thoreson) Hagen in Banks, North Dakota. She was the twelfth of thirteen children. She met her husband Les Rongholt in Fairview, Montana. They were married Nov. 6, 1946, and had two children: Larry D. Rongholt, and Cheryl (Curtis) Wilks.

She is preceded in death by her husband and son. She is survived by her daughter Cheryl, grandson Chris Payette, granddaughter Marla (Ken) Martin, great granddaughters Makenna and Stella Martin, and several nieces and nephews. She will be deeply missed.

Thank you to St. John's United for you compassion and professionalism. No services will be held. Please give to charity of your choice. 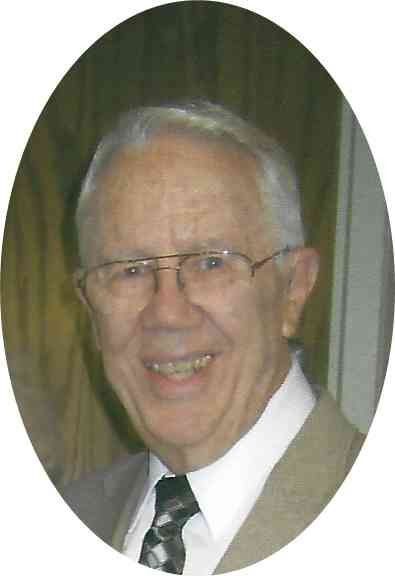 Jud was born in Alamosa, Colorado, on Nov. 30, 1932, to Judson Harold and Myrtle (Thomas) Flower. He was raised in Sanford and Manassa, Colorado, and moved with his family to the San Diego area of California as a youth. He played violin in High School and became the Concert Master at Grossmont High in La Mesa-El Cajon. He also loved to play tennis and continued playing for many years. In High School he met Juanita Marlene Heflin, his sweetheart, the love of his life. They both attended Brigham Young University and were married March 3, 1953, in the Mesa Arizona Temple of The Church of Jesus Christ of Latter-day Saints.

Shortly after being married, Jud was drafted into the Army during the Korean War, and they spent two years at Fort Ord, California. After their army days, Jud completed his BA Degree at Brigham Young University and began teaching at Murray High School in Murray, Utah, and they adopted daughter Joan just hours before moving to Murray.

Following three years in Salt Lake City, Jud was contracted to teach at a large U.S. Air Force Dependent’s High School in Spain, located on a USAF Strategic Bomber Base near Madrid. While in Madrid they adopted two more children, Diane and Thomas.

After four years in Madrid, they returned to Provo, Utah, where Jud completed an MA Degree in history and then accepted a teaching position at Miles Community College in Miles City, Montana. It was in Miles City that they adopted their youngest child, Benjamin.

Jud served in a variety of Church callings, including eleven years as a Counselor in the Eastern Montana District Presidency, followed by nine years as President.

Jud and Juanita served together on several missions. They were the Senior Couple in Nashville, Tennessee from 1996-97. In 1999, Jud was called to be the Director of the Joseph Smith Birthplace Memorial in Sharon, Vermont, where they served together for two years hosting thousands of visitors to that historic site.

Soon after returning to Miles City, Jud was called as a Counselor in the Presidency, with Juanita as Assistant Matron, in the recently completed Billings Temple of The Church of Jesus Christ of Latter-day Saints. They moved to Billings in 2002 where they lived for thirteen years.

As their health declined, Jud and Juanita moved to N. Ogden, Utah in 2015 to be with their eldest daughter, Joan.

Jud was always proud of his family and was a true ‘patriarch’ in every sense of the word! He loved his children: Joan (Jess) Rudd of N. Ogden, Utah; Diane Fisher (deceased) of Spokane, Washington; Thomas (Cheryl) Flower of Houston, Texas; and Ben (Marlo) of Snoqualmie, Washington. He is also the proud grandpa of 15 grandchildren and seven great-grandchildren!!

He was preceded in death by his grandson, Jay Gaskill (son of Doug & Joan Gaskill) in 1995, and his daughter, Diane Flower Fisher in 2007. He is survived by his brother, Bob of El Cajon, California.

The funeral will be held Saturday, Dec. 14, 2019 at 11 a.m. at The Church of Jesus Christ of Latter-day Saints, 825 Moorehead in Miles City, Montana. Burial will be at the Custer County Cemetery in Miles City. Viewings will be held at Stevenson’s Funeral Home Friday, Dec. 13 from 1-4 p.m. with family receiving friends from 4-6pm and Saturday from 9-10 a.m. at the church.

The family wishes to extend special thanks to Primrose Hospice and Right-at-Home Caregivers. 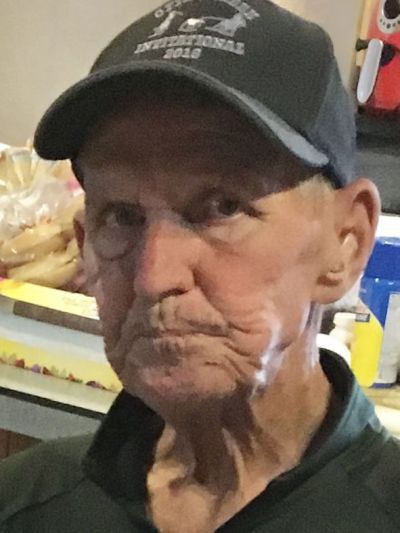 CALIFORNIA — Jan Merril Rukavina, age 77, of Crandall, Wyoming, passed away on Saturday, Nov. 23, surrounded by family and loved ones at the home of his step-daughter, Shay Vivian Rambur in Tulare, California.

Jan was born in Salina, Utah, and spent the majority of his life in Montana. While attending high school in Roundup he enlisted in the United States Navy where he took pride in serving his country from 1960-1964. He spoke fondly of his time as a sailor aboard the USS Thomaston LSD during the Cuban Missile Crisis.  Always the entrepreneur, before shipping out Jan would stock up on candy bars and cigarettes and then sell them to his shipmates at a profit.

Shortly after leaving the service, Jan moved to Ashland and worked at the ranch of his sister Jackie and Billy Trusler. In later years he owned and operated The Office Bar. He married Karen Kansala in 1966 and they had two sons, Keith and Craig Rukavina. That marriage ended in 1984. He later married Debbie Dunning Vivian.

During his years working at the Colstrip and St. Labre schools, Jan was known for his love of basketball and enjoyed the time spent refereeing his favorite sport. It was all about fairness when Jan blew his whistle. No partiality was shown, not even to family members. His niece, Callie, recalled getting a technical from Uncle Jan for cursing on the court!

Jan is survived by his wife Debbie of 35 years; and stepchildren Shay Rambur and her children Jaime and Jeritt of Tulare, California, and Chad (Kimberley) Vivian of Ashland; sons Keith (Linda) Rukavina, and their daughter Hannah, Craig (Anna) Rukavina and their children Cooper, Colby, and Carley of Boerne, Texas; sisters Jackie Trusler of Ashland and Margaret (Trudy) Streeter of Boise, Idaho.

He is also survived by numerous loving nieces and nephews.

He is preceded in death by his parents, John and Donna Rukavina and brothers-in-law Ray Streeter, Billy Trusler and Jim Kansala.

Cremation has taken place and a gathering to celebrate his life will be announced at a later date.

ROUNDUP — Kenneth Elwood Witzel, 82, of Roundup passed away peacefully at his home on Dec. 6, 2019. Survivors include his wife of 56 years, Nan; son Michael Witzel of Roundup; daughter Tammie and Kent Manning of Billings; brother Dale and Norma Witzel of Las Vegas; grandchildren Tate and Toree Manning; and many beloved in-laws, cousins and nieces and nephews. A memorial service is planned in the summer of 2020.