Read through the obituaries published today on billingsgazette.com.

Funeral Services for Russell Dean DeVries will be at the United Methodist Church in Roberts, Montana, on Tuesday, May 28, at 2 p.m., followed by Masonic rites at the Roberts Cemetery and refreshments in the church fellowship hall. Please sign the guestbook at www.doeppenschmidtfuneralhome.com 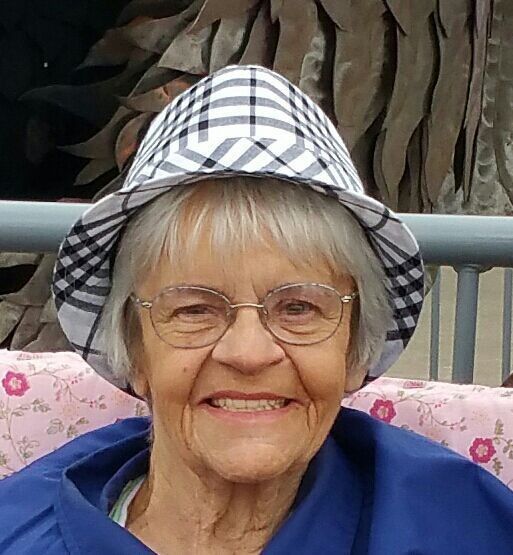 Ginnie’s early childhood was on a homestead in southeast Montana before moving to Billings. She graduated from Billings High School in 1947. In 1948, she married Gordon Finley. They had five children, Diane, Randy, Craig, Andrea and Lisa.

In the 1960’s, she proudly attended a vocational school for bookkeeping which she used to raise her family. She worked mainly for various car dealerships until she retired from Lebo’s in Loveland in the early 1980s.

Ginnie moved to Colorado in 1969 to be near her siblings. There she met the love of her life, Jim Younkin. They were married in 1972 and spent over 46 wonderful years together.

Ginnie loved being a mother and housewife. She taught herself how to sew and made much of her family’s clothing, specializing in shirts for her husband. Her family enjoys her many crocheted afghans and teddy bears personalized for them. While she loved all animals, cats had a special place in her heart. Time spent with her kids and grandkids was especially important to her and she was disappointed they could not travel more to see them.

Memorial contributions may be made to your favorite charity in memory of Ginnie.

A grave site memorial service and interment for Carl Love will be held at Sunset Memorial Gardens Tuesday May 28th at 2:00. 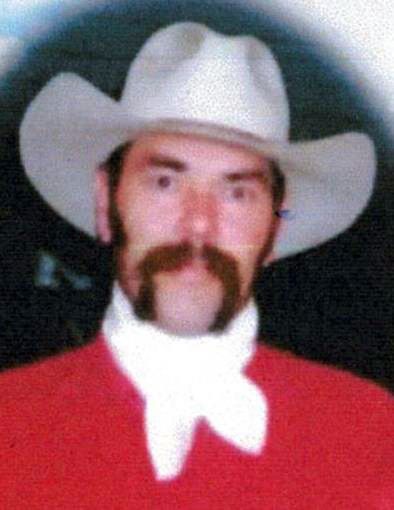 Dorothy Lucille Karr, 84 of Missoula, passed away on Sunday, May 19, 2019 at her Brookdale Senior Living residence.

She was born on August 30, 1934 in Billings to Dave and Amy Wittman. She grew up on the family farm in Huntley.

She married Chuck Strecker in 1953 and lived in Billings.  In 1966 she married Conway Karr. One year later they moved to Missoula where she raised her family and became a licensed practical nurse.

She loved fishing and enjoyed sewing and cooking.

She was preceded in death by her husband Conway and her daughter Kathy Magstadt. 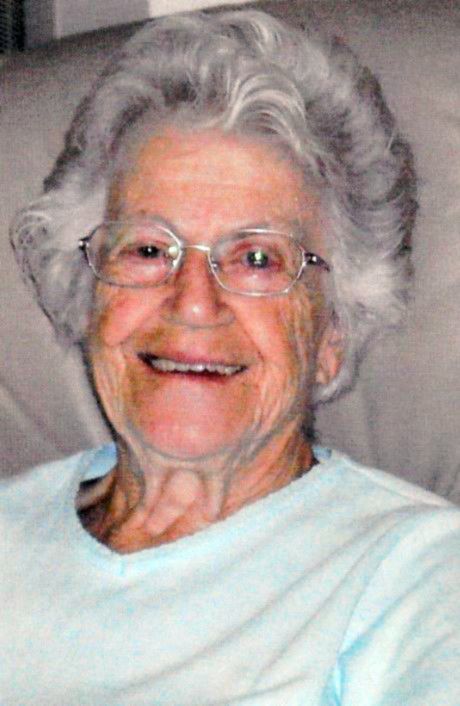 Lois Kaiser, 92, went to be with her Lord and Savior on May 20, 2019. She passed away at the Richardson Cottage in Laurel where she resided with her loving husband, Henry. Now she is in heaven with her loving family.

Lois was born October 30, 1926, to William Maurice and Merdith Richardson Baker in Billings. Her mother passed away when she was an infant. She and her sister, Leila, were then raised by their father and grandmother Alta Seaman in the Billings/Laurel area.

Lois and Henry were married in Big Timber on November 27, 1942, in the parsonage of the Lutheran Church. To this union two children were born, Judith Ann Ungefucht and Maurice Raymond Kaiser. She loved singing hymns, flowers and gardening. Most of all was her love of baking. Over her life time she baked thousands of loaves of bread and pies. Those who came to her famous 4th of July BBQ received their favorite pie and homemade ice cream. She is being carried by angels from mansion to mansion and looking for one that is equipped with a gas oven.

She is preceded in death by her parents, her sister, two infant brothers and Grandma Seaman; granddaughter Tracy Grady and three great-grandchildren (McKenzie, Christopher and Clay Henry) that died in a house fire in Topeka, Kansas.

Thanks to the staff of the Richardson Cottage for the loving care they gave to our mother.

Funeral service will be at Grace Bible Church, 20 Second Avenue, in Laurel, Tuesday the 28th at 10:00 a.m. with burial service following at 11:00 at the Yellowstone National Cemetery and lunch to follow at the church.

In lieu of flowers, memorials may be made to the Grace Bible Church towards their new church building that Lois was so excited about. She and Henry were happy to attend the ground breaking ceremony and appreciative of being included as representing the original founders of the church.

Fall in love with Local News! Join for $3