Family Service, an assistance organization for low-income families and seniors, has made the move to the South Side and a larger headquarters.

The organization just closed on its new 57,000-square-foot location Wednesday, said Jane McCracken, director of campaign and development. The new location is on First Avenue South, while the old was just across the tracks at First Avenue North.

On Thursday, supporters and friends gathered for a housewarming party at the new building.

"I think it's been waiting for us," said McCracken as she moved through the large warehouse rooms.

The organization's previous location was just 17,000 square feet, and McCracken said their services became limited by their available space. Now, she says they hope to double the number of households they serve and triple the number of seniors.

McCracken said many of the services, like food donations, might mean an extra few hundred dollars for a family per month, which can make a huge difference.

And their new location, which is actually two buildings on the same lot, will be subject to a $4 million renovation during the next 10 months.

A front building will house a food distribution center for clients, classroom space and a full teaching kitchen. The current teaching kitchen in the old building is mainly slow cookers and skillets, McCracken said.

Other rooms will be used for storage, bulk food packaging and receiving. Previously, goods were received in an alley, and McCracken said their equipment was left outside overnight.

"In our old location, our trucks would get vandalized," she said.

McCracken didn't reveal the closing price on the buildings, but she said the owners accommodated Family Service through the fundraising campaign. The previous building owners were the Brocopp family.

"Family Service thanks and celebrates the Brocopp family for creating the circumstances and opportunity to move us into the future," said Executive Director Stacy Brown in a press release. "It is really a dream coming true, and they are wonderful community partners."

More people would live in downtown Billings — if there were affordable options, study shows

With nearly 14,000 people working downtown, and a recent survey that shows many of them are interested in living near their workplace, it make…

A rebirth of sorts could be coming to the shuttered Our Lady of Guadalupe Church across from South Park.

The familiar A-frame of the Lutheran Church of the Good Shepherd and part of the education building are being torn down as part of a $3.2 million building project.

Living arrangements uncertain for some as mission closes

Mike and Katie Brotzman and family had privacy at the now-closed Butte Rescue Mission, but their family will now be split up.

On Monday, Family Service, a local nonprofit charity serving our community for more than 112 years, had a historic opening. After 35 years at …

Family Service celebrated the grand opening of its new facility at 1824 First Ave. S. with a ribbon-cutting ceremony, tours, and a free barbec… 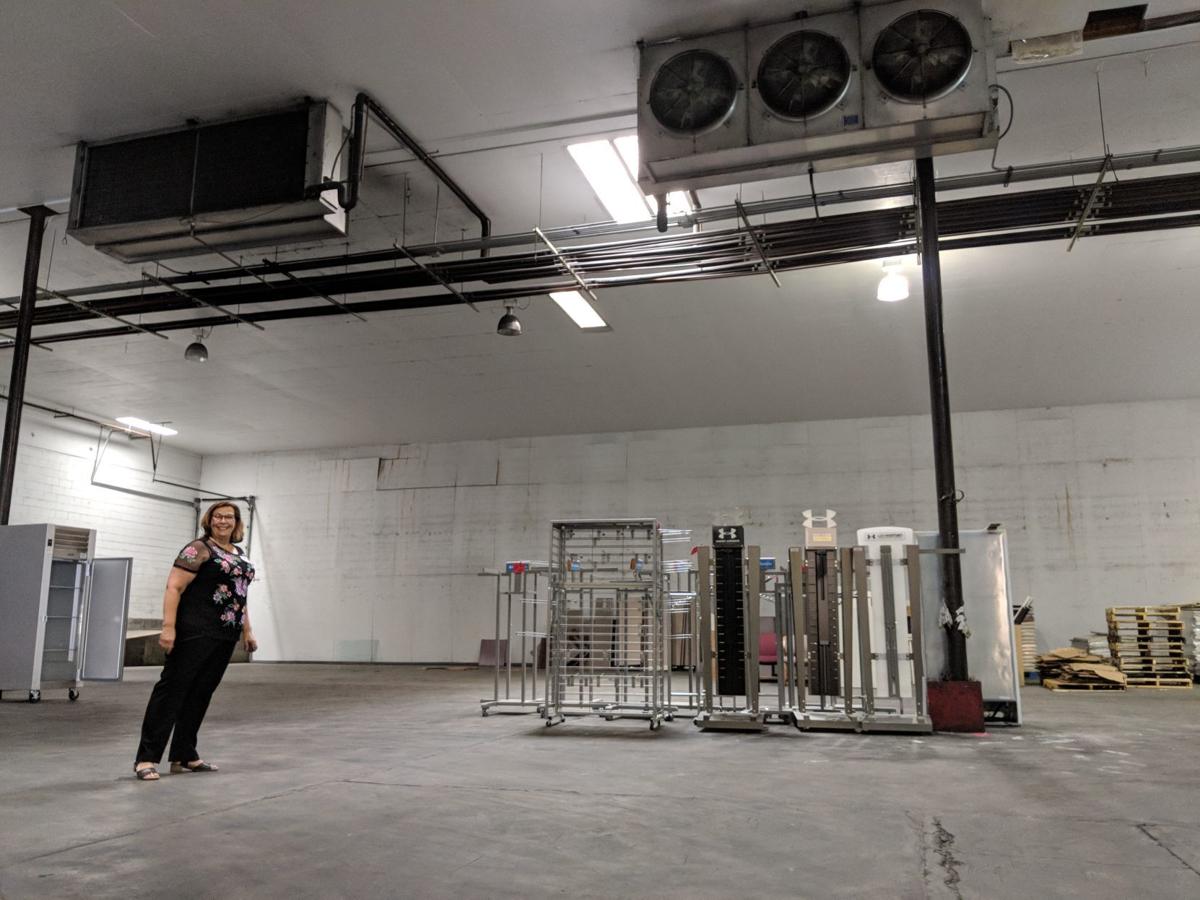 Jane McCracken of Billings Family Service stands in one of the rooms of the organization's new location on First Avenue South. 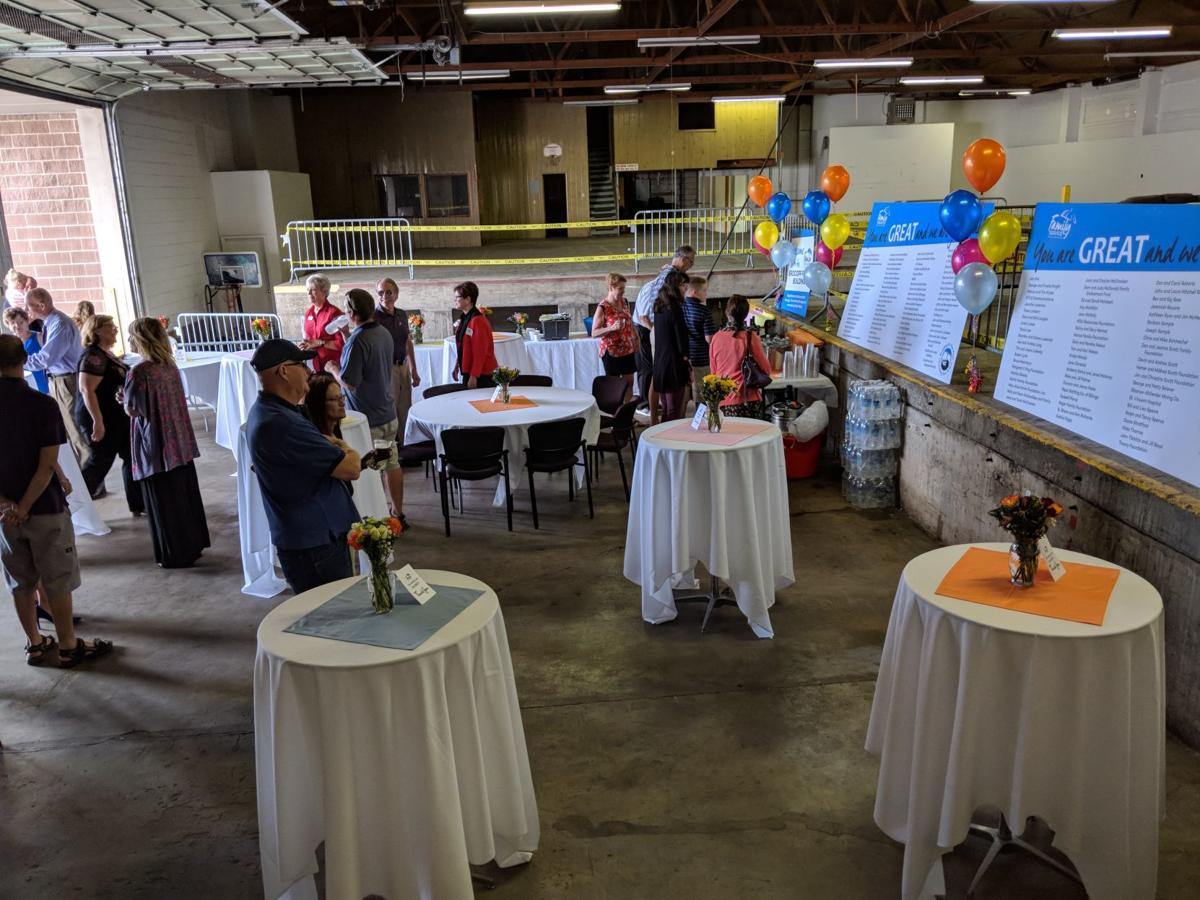 People begin to mingle at a welcome event to celebrate a new building location for Billings Family Service.

This room in the 57,000-square-foot headquarters for Billings Family Service will be used to distribute food to clients.