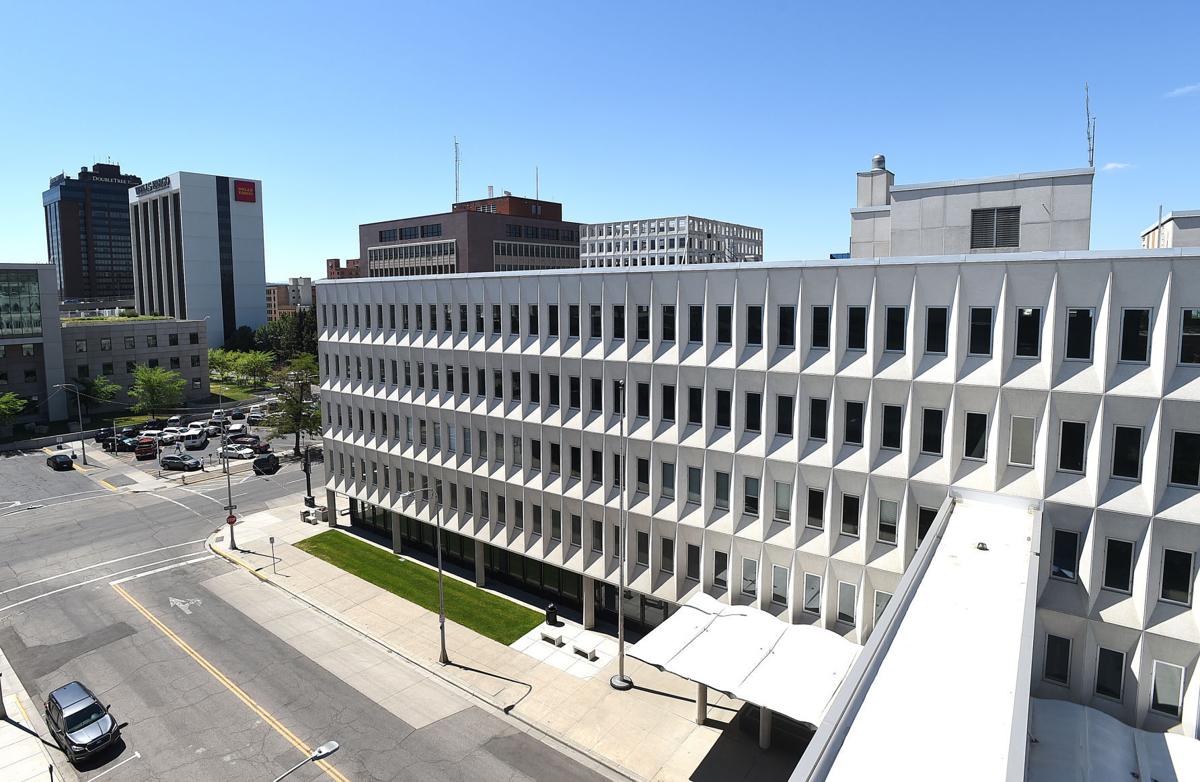 The city of Billings is buying the Stillwater Building. 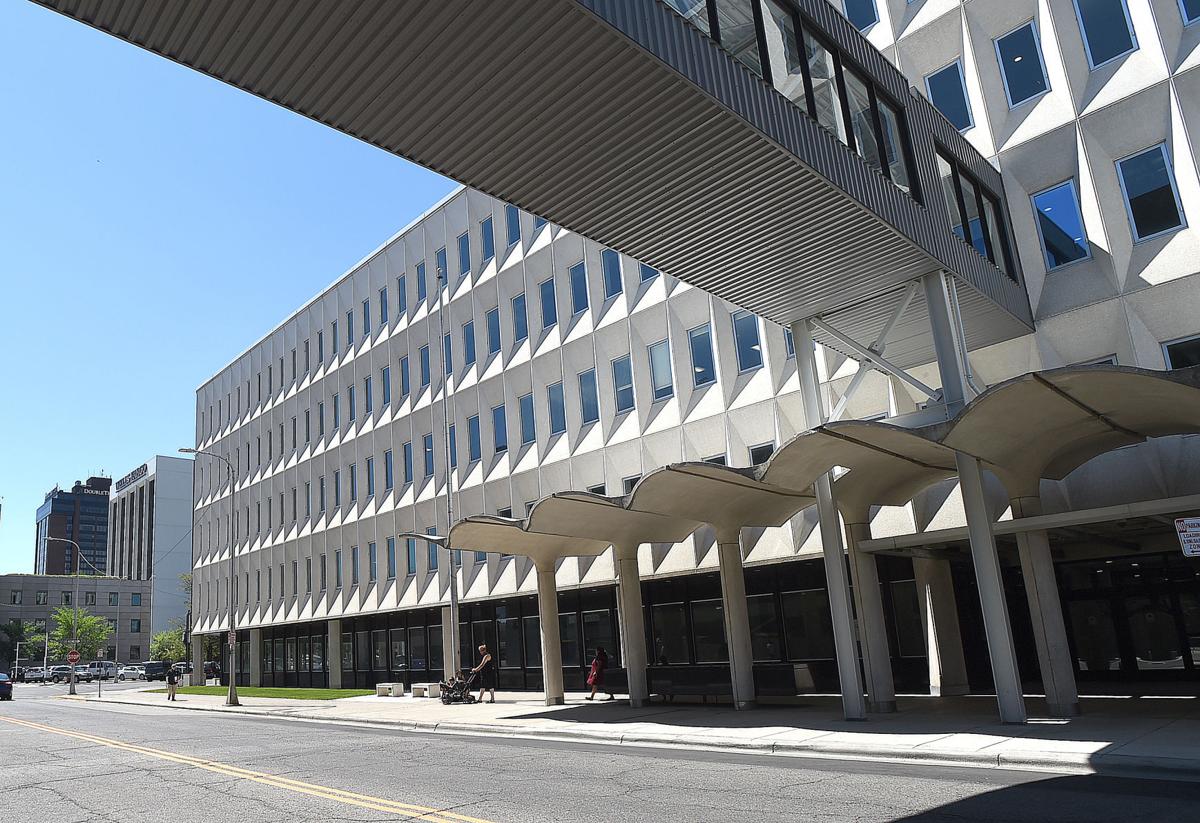 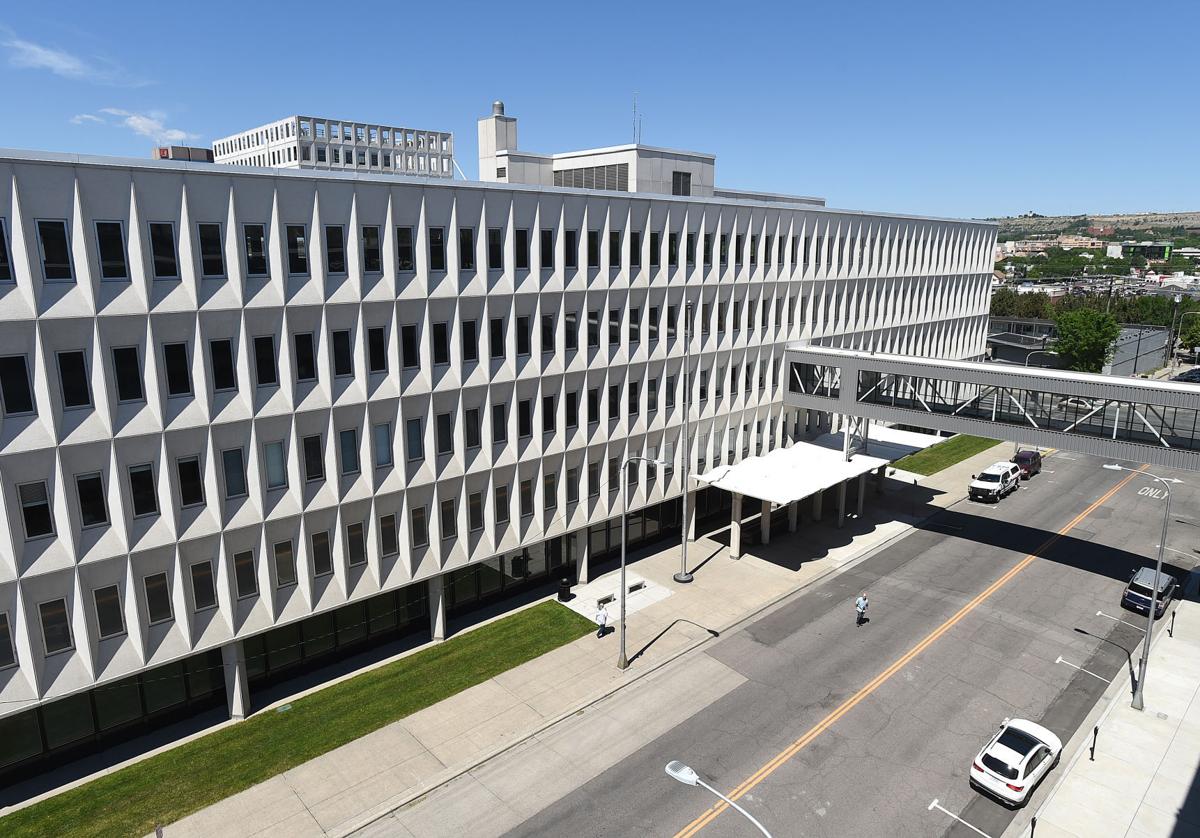 With ARPA dollars burning a $6 million-hole in the City of Billings' pocket, officials will take the one-time money and purchase the Stillwater Building downtown to become the new home for City Hall, the Billings Police Department and Municipal Court.

City Council voted 10-1 Monday night to sign the buy/sell agreement with W.C. Commercial, the Stillwater's owner. Council member Penny Ronning was the lone opposing vote. With the agreement now in effect, the deal will close on Friday and the city will then take ownership.

The city will pay $13.5 million for the building, a price drop after the city and W.C. Commercial had negotiated a $17.1 million deal for the building earlier in the summer. The deal changed in August when inspections of the building's infrastructure showed $7 million worth of needed repairs and updates on hardware like pipes, elevators and the boiler.

Along with the purchase price, the city will likely spend an additional $16.1 million to build out the Stillwater to meet the needs of the various departments and organizations that will occupy it, and to upgrade and repair some of the building's aging infrastructure.

"I encourage you to conclude on the deal," Randy Hafer told the council before the vote. "It's really an opportunity we can't pass up."

Hafer is an architect in town and chaired the committee that sought out new space for the city and worked on the deal for the Stillwater. For more than five years the city has been working to find a place and a way to pay for new space for its municipal court system, Billings Police department headquarters and city hall.

Committing nearly $30 million for the building left a number of council members and city residents anxious. In all, $20 million for the project will come from the city's financial reserves, leaving the city with the minimum $12 million it keeps on hand to ensure a strong municipal bond rating.

Some council members worried about where that would leave the city should a serious budget shortfall arise.

"We are reducing our options," said Mayor Bill Cole. "There's no question about that."

Should the city be confronted with a shortfall, council would likely have to direct city staff to pare down the list of maintenance and upgrades they have planned for the Stillwater.

Discussion of a potential budget shortfall came up because the city is seeking $7.1 million public safety mill levy from voters in November to shore up and expand services for police, fire and municipal court. If voters reject the levy, the city will be left with few options for boosting public safety services in town.

But part of the drive to purchase the Stillwater now is because the city can do it with money it has on hand rather than with money it would have to borrow, said city administrator Chris Kukulski.

The city will use $5.8 million in American Rescue Plan Act money to help purchase and build out the law and justice portions of the building. It's money the city will only receive once and so it should be used on a one-time purchase, he said. The city also must use it within three years or lose it.

Using those funds, along with the reserves, resolves the city's issue of diminishing space for its operations by using cash on hand, Kukulski said.

City departments are spread across three different buildings downtown; with the Stillwater, the city will be able to condense them down to one building.

Yellowstone County has leased the third floor of the building since 2018 when it moved its administrative offices there. The basement, first, second and fourth floor are vacant. County commissioners over the summer voted to purchase the Miller Building downtown, and will move their operations there from the Stillwater in 2025.

But until then, the county will pay rent to the city, a total of roughly $1.5 million. Additionally, rent paid by the various city departments on the space they leased in other buildings across the city will now go toward the Stillwater, roughly $3.4 million.

Billings will wait another two weeks to decide whether to buy the Stillwater Building, which, if purchased, would be the new home of City Hall…

Inspections of the building's infrastructure showed $7 million worth of needed repairs and updates on hardware like pipes, elevators and the boiler.

City of Billings will buy Stillwater Building for $17.1M

Billings will use federal stimulus funds to close the gap it's faced in trying to get its city offices, law enforcement and municipal court moved into a more accommodating building.

Commissioners earlier this week to purchase the Miller Building in downtown Billings to function as the new home for Yellowstone County's administrative offices.

Billings closes in on deal to buy Stillwater Building

Officials are close to buying a new home for the city's proposed law and justice center and City Hall.

The Billings Gazette sent out questionnaires to the 12 candidates running for city council across Billings' five wards. The requests included five questions, each with a 100-word limit.

The city of Billings is buying the Stillwater Building.