Disc golfers in Billings are smiling just a little brighter this month.

Officials with Billings Parks and the city's disc golf association met recently to discuss a way forward after parks crews removed and damaged some of the disc golf baskets from Phipps park earlier in November.

"It was super positive," Dave Pigott, president of Disc Golf Billings, said of the meeting. "It couldn't have gone better."

The city agreed to replace or repair the nine baskets it had removed — crews in their zeal had thrown some of the baskets from the top of the rimrock formation where they'd been installed — and will help the disc golf association install nine more baskets, expanding the course at Phipps to 36 holes.

Part of what made the Diamond X course at Phipps Park such a draw for disc golfers were the nine holes located at the top of the rimrocks. For the city those holes gave parks officials heartburn.

"Safety was the initial concern there," Whitaker said.

Pigott acknowledged the safety issues. In the meeting the two sides were able to plot out a course on the rimrocks that kept the baskets away away from the cliff edge but left them on top of the formation.

"We're totally on board with the safety," Pigott said.

Adding to safety concerns has been rock movement at the park. In 2016, a rock slide at Phipps prompted the city to bring in a geotechnical engineering firm to evaluate the area. The firm's report led the parks department to designate areas around the base of the cliffs and certain spots at the top as no-use zones.

The nine new baskets that will be installed will go in on the east side of the rock formation and, coupled with the nine holes at the top of rimrocks, will create 18 new holes. With the 18 holes currently at the park, Phipps will have 36 holes that disc golfers can play.

The meeting between the city and the disc golf association, and the renewed partnership it's helped to create, will go a long way toward building good will between the two groups, said Mike Pigg, the city's superintendent of parks.

"Now we've got that line of communication open," he said.

Disc golf is a popular sport in Billings and around the region, and it's important that the city welcome players in its parks, Pigott said.

"It's huge in our community and (players) love it in the parks," he said.

Pigg and Whitaker agreed, saying the city will continue to help foster the sport at city parks.

Billings has a course at Pioneer Park and at High Sierra in the Heights near Skyview High, along with the instillation at Phipps. Pigg is hopeful the new baskets will be installed at Phipps by the spring as players begin to venture out with the warming weather.

Some disc golf baskets get tossed by city from Phipps Park

Initial work on Pioneer Park started in 1921 when the city hired Dorothy Gray to design a new park for the city situated on its western edge.

This spring you'll be able to ride that tire swing while going online for free at a select number of Billings parks. 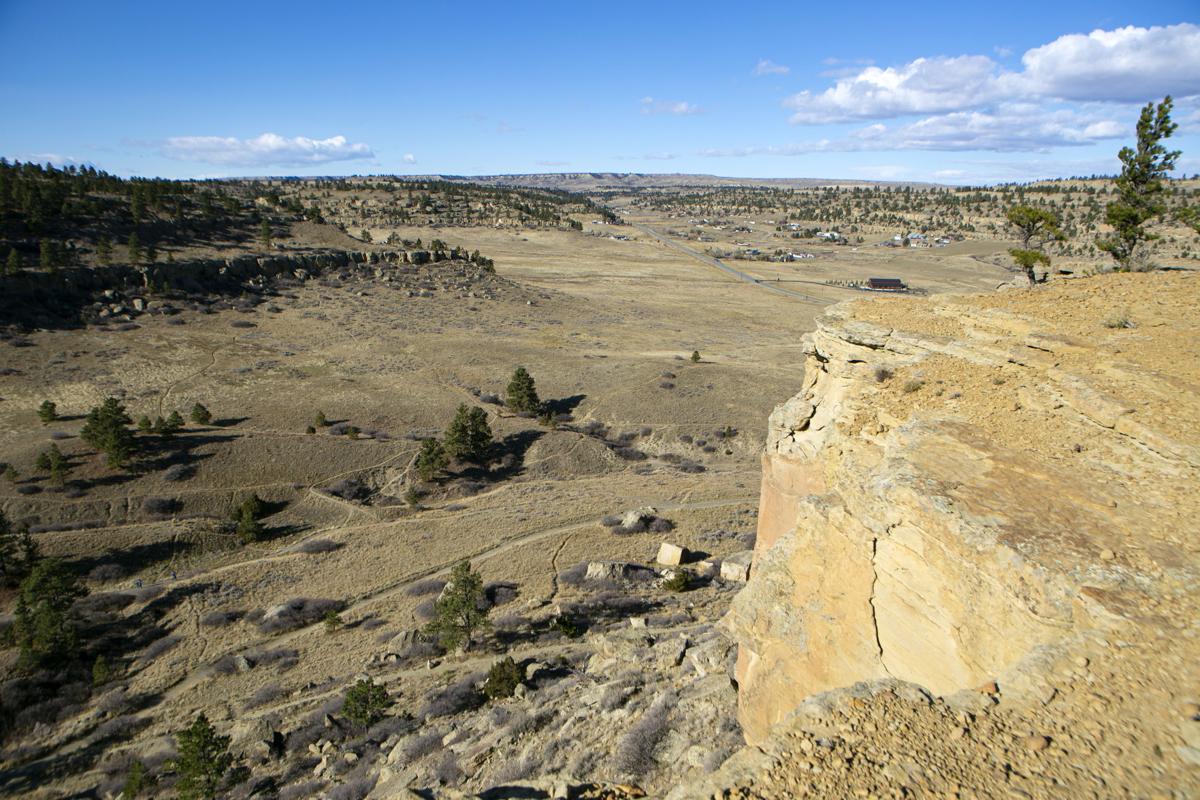 The view from the top of a cliff which formerly featured a disc golf basket at the Diamond X Disc Golf Course at Phipps Park in November. 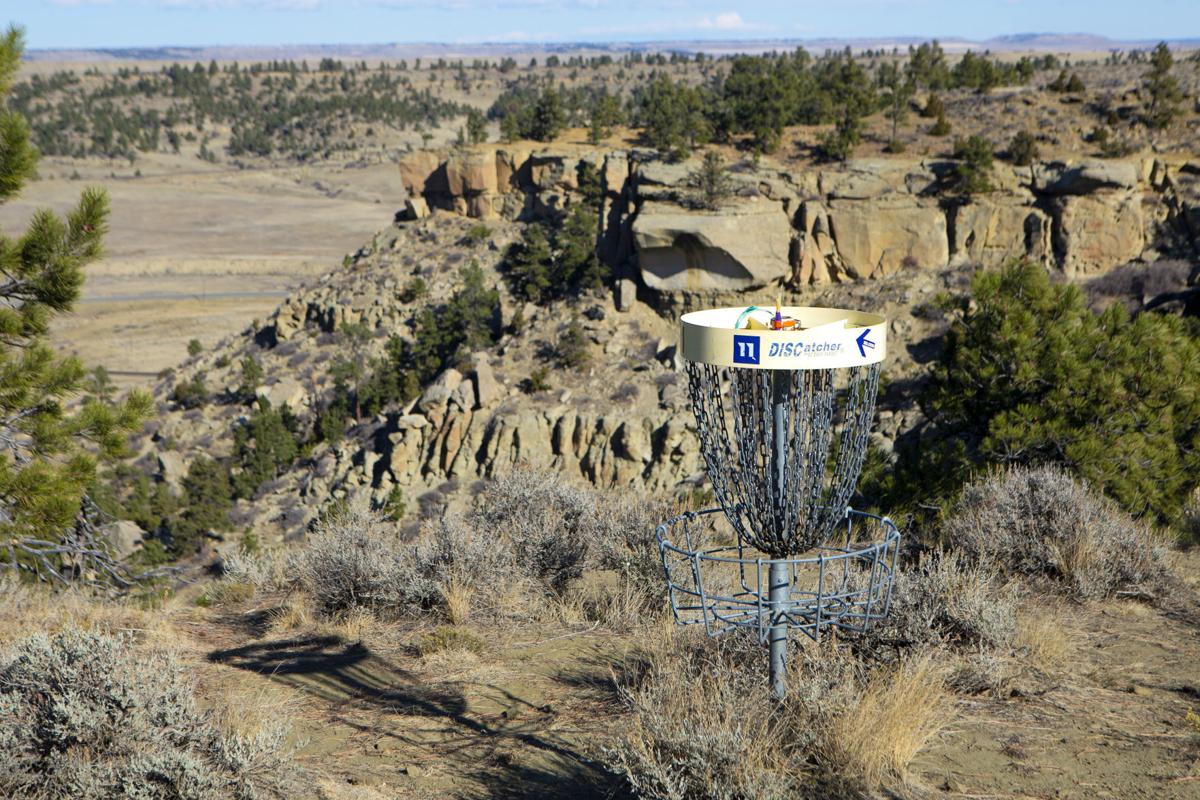 A disc golf basket remains standing along a cliffside at the Diamond X Disc Golf Course at Phipps Park in November.