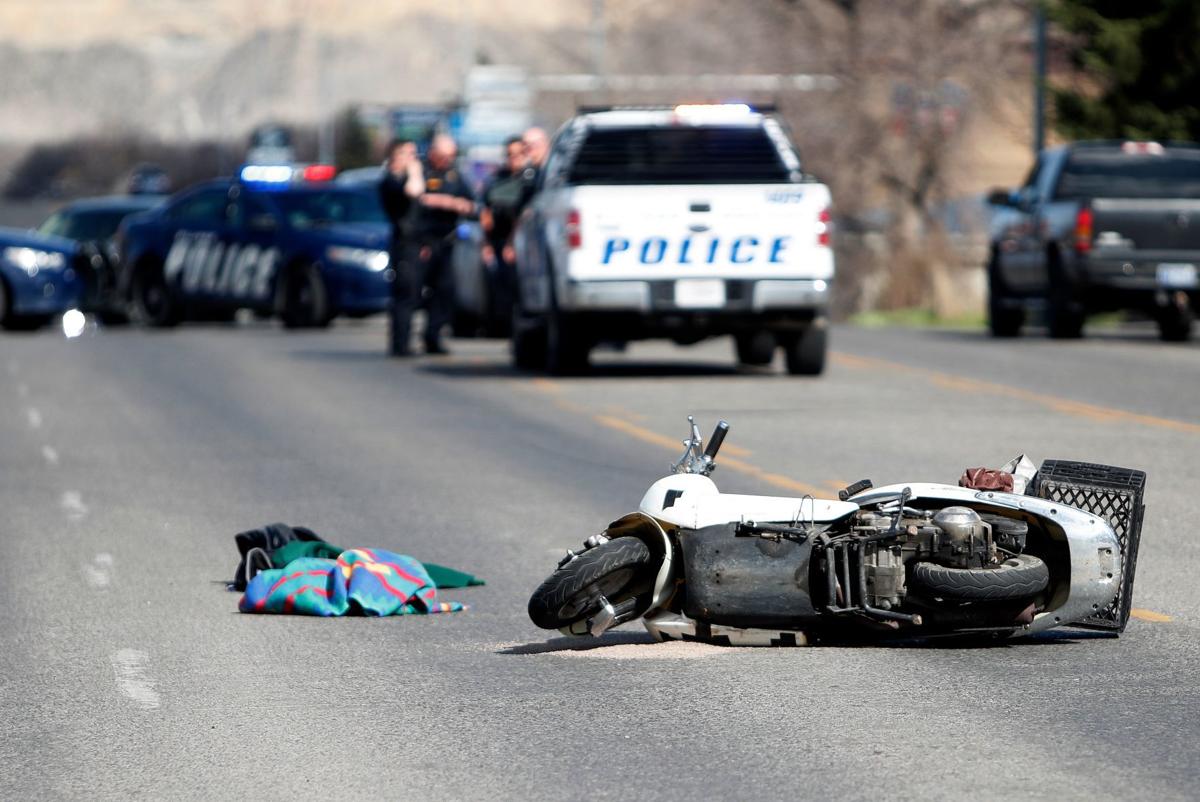 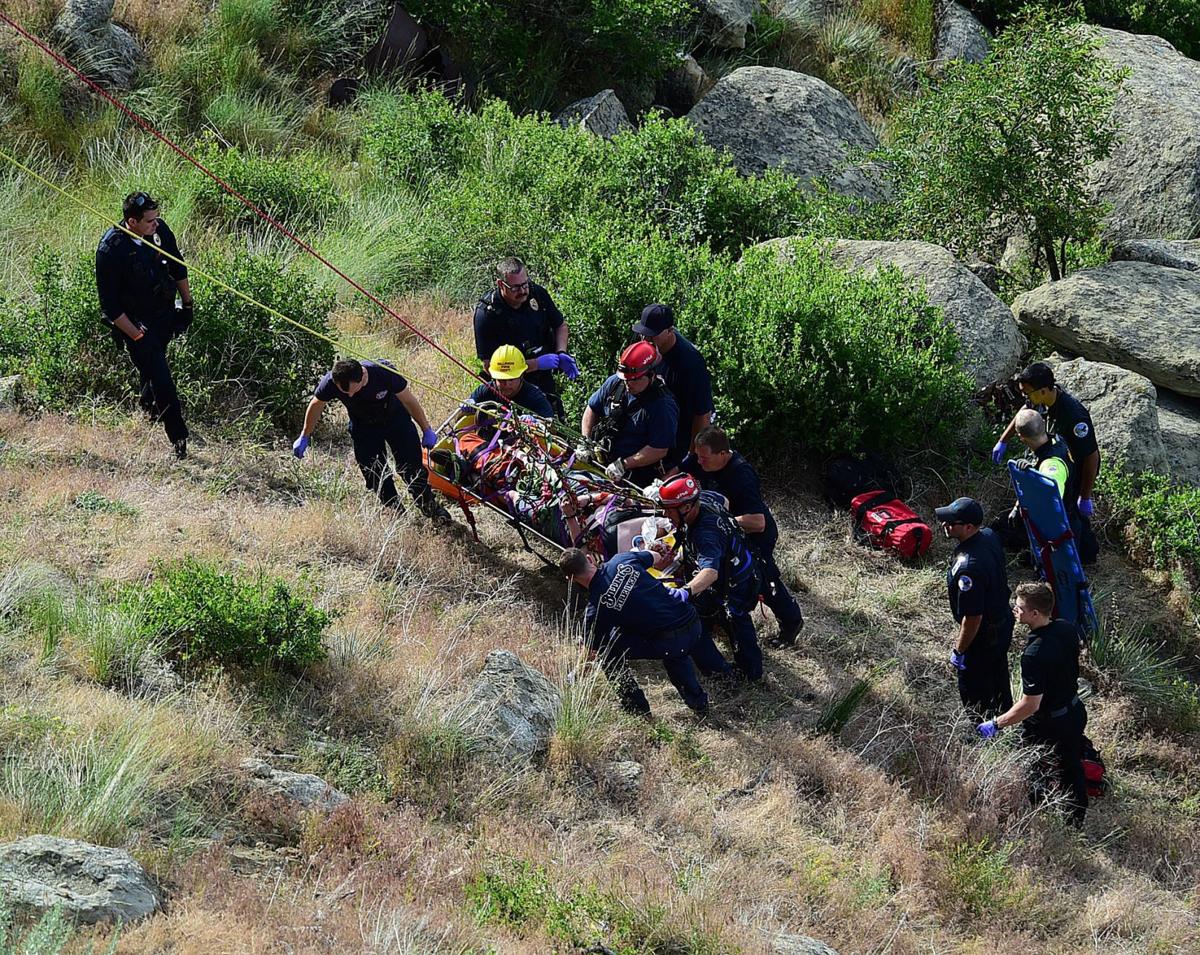 Some 30 fire fighters, police and EMTs rescued a man who had fallen off of the Billings rims just west of the airport Friday morning.

Sustainable funding for the city's public safety services dominated much of the talk at a special city council work session Tuesday night.

Billings has started its 2020 budgeting process and the council is in the midst of hearing reports from each city department on its proposed budget for the coming fiscal year.

On Tuesday night, the council heard from its human resources department, city attorney's office and from the fire and police departments. Each department is requesting a larger budget for 2020 and council members asked pointed questions about how the departments planned to sustain their proposed increases.

The police department budget will jump from $23.3 million to $27.3 million; much of that increase is due to long-held capital improvement projects like the new evidence center to be built on the South Side that will begin next year.

Earlier this month the council learned the city would dip into its reserves to balance the 2020 budget.

The city maintains roughly $12 million in reserves, or 29% of its general fund budget, obligated by city policy for emergencies and to help it maintain a high bond credit rating, which allows the city to borrow money at a lower interest rate.

The city also maintains what's known as unobligated reserves on top of the required 29% to help shore up its budget during years when expenditures outstrip revenue.

Last year, the city had on hand $16 million in unobligated reserves; city administrator Chris Kukulski has proposed the city use roughly $14 million of it to balance next year's budget. It won't be able to make a similar move in 2021.

As such, the council began talking on Tuesday night about the potential of going after a public safety mill levy in the near future to help the fire and police departments maintain the staffing they require and keep up on their facility maintenance and operational expenses.

Should the city choose not to go after a public safety mill levy or should that mill levy fail, both St. John and Billings Fire Chief Bill Rash said they would have to look at cuts that leave core services intact but reduce the other tasks with which their departments are involved.

City begins budget process with talk of dipping into reserves

The city anticipates it will have to dip into its reserves in the coming fiscal year to balance its budget, Billing City Council members learn…

Billings expended its residential plowing budget this week and, with more snow forecast for this weekend, it will be dipping into reserves in …

In order to keep up with the city's growth and to keep itself in line with national standards, the Billings Fire Dept. is asking that the city…

With all city departments reporting, the Billings City Council now has to decide what to do with its budget.

On June 24 with a 6-5 vote, the Billings City Council approved a Fiscal Year 2020 budget that includes a property tax cut. I voted against thi…

What infrastructure does the city of Billings plan to invest in over the next five years?

Some 30 fire fighters, police and EMTs rescued a man who had fallen off of the Billings rims just west of the airport Friday morning.