The Billings Police Department is investigating after a passenger in a car at a McDonald's drive-thru got out of their car and fired a gun into the air during an apparent road rage incident.

The shooting was reported at around 11:30 a.m. Sunday at the McDonald's on Southgate Drive off South Billings Boulevard and King Avenue East.

Speaking at the scene shortly after noon, BPD Sgt. Shane Winden said it was still early in the investigation but that the incident may have involved road rage.

A review of surveillance footage appears to show a silver vehicle cutting a black car off where the two drive-thru ordering stations merge into one lane, according to the sergeant.

The driver in a black car that was cut off appears to then "aggressively" pull up behind the silver car, Winden said.

"And a passenger in the silver car comes out and displays a firearm back at them, and then fires it a couple times in the air, and then the black car ends up backing away and taking off," Winden said, adding that the silver car ended up continuing through the drive-thru to pay for and collect their food order.

Police were able to locate what they believe is the suspect vehicle and were involved in a pursuit that was ended due to safety concerns, according to Winden.

"We didn't have any reported injuries and we do have a (license) plate," Winden said of the decision to call off the pursuit. In a social media post issued Sunday afternoon Winden said police had identified suspects.

The McDonald's shooting is at least the second shooting on Sunday being investigated by Billings police.

A shooting was reported earlier Sunday morning near the 3000 block of Sixth Avenue South. Police are looking for a vehicle related to that incident.

Winden said the target appears to have been a shed someone lives in on the back of a residential property. There may have been five to six rounds fired in that incident. The occupant told police they were inside the other residence at the time of the shooting.

Police are continuing to investigate the shooting, according to Winden.

Also over the weekend BPD began investigating a shooting that happened on the 1400 block of First Avenue North and left a 37-year-old woman and a 16-year-old girl with a single gunshot wound each.

They were not life-threatening injuries and both were taken to a hospital, according to Sgt. Garrett Peterson, who provided information about the shooting in a social media post published earlier Saturday morning. 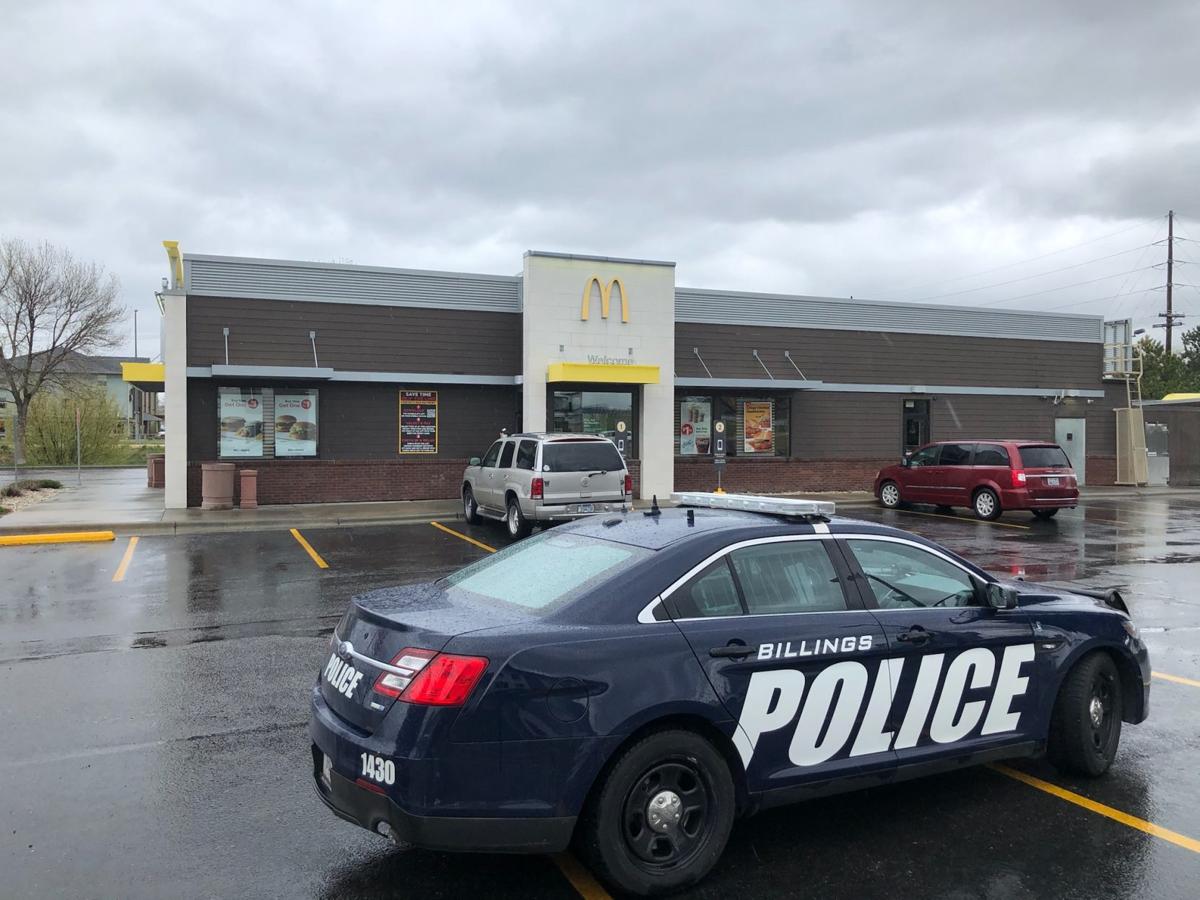 Billings police are investigating a shooting incident Sunday at a McDonald's drive-thru. 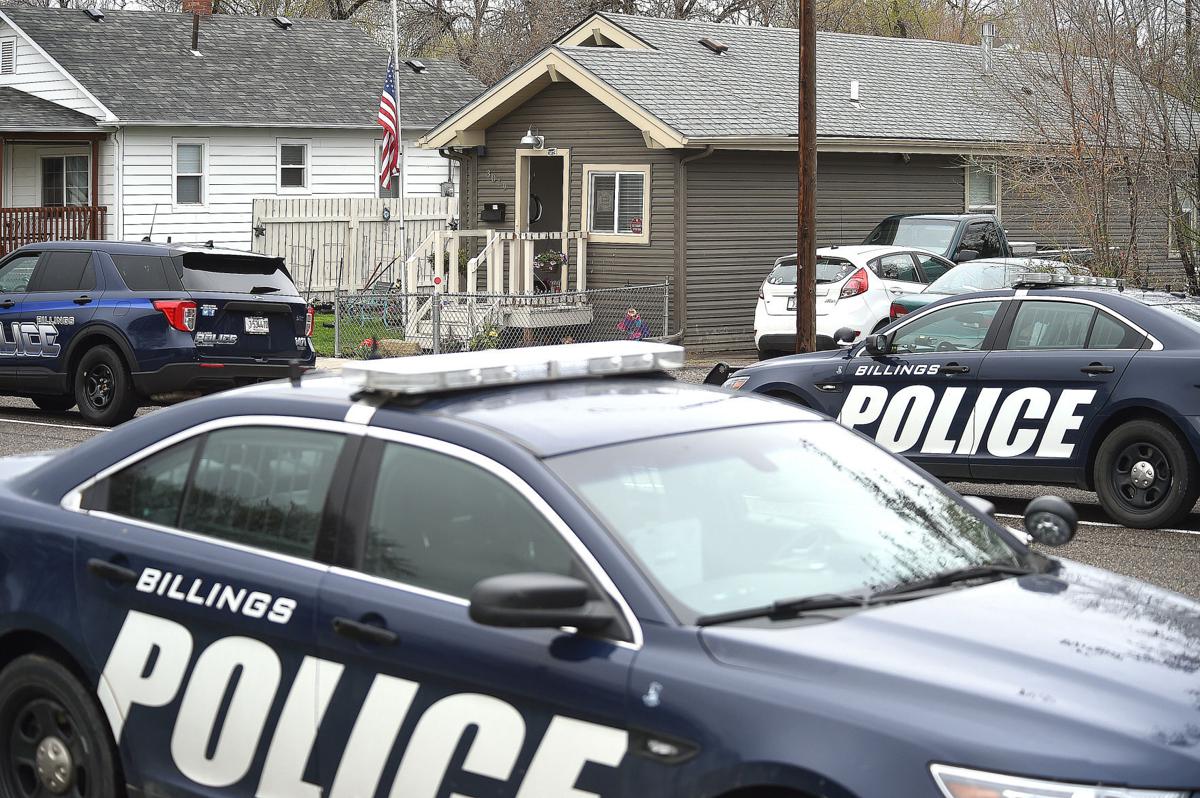 Billings police search the area after a report of shots fired on the 3000 block of 6th Avenue South Sunday morning.