One of two men who walked away from the Alpha House pre-release center in Billings Monday night is serving a mitigated deliberate homicide sentence out of Valley County for killing a man.

The first of the walkaways is Jonathan Mainwaring, according the pre-release center. In 1999, Mainwaring beat Randy Detienne to death after finding him in bed with Mainwaring's mother in Glasgow, The Billings Gazette previously reported.

At the time of the crime, Mainwaring was 16. He was sentenced in 2005 to 30 years after violating the terms of his probation. He was later paroled, but the Montana Board of Pardons and Parole revoked his parole in July 2019 for absconding.

Mainwaring and another man, Jeramey Hill, both walked away from the Alpha House pre-release center in Billings on Monday night roughly within 15 minutes of each other, according to escape notification emails sent out by Alternatives Inc., the company operating Alpha House.

Mainwaring was convicted of mitigated deliberate homicide for the 1999 killing of Detienne. Under Montana law, mitigated deliberate homicide occurs when "the person purposely or knowingly causes the death of another human being" but "does so under the influence of extreme mental or emotional stress for which there is reasonable explanation or excuse."

The public should not approach either man, who each could face a 10-year sentence for felony escape, according to Alternatives Inc. Information concerning either man's whereabouts should be reported to law enforcement immediately.

Hill was serving a Cascade County burglary sentence, according to Alternatives. Hill's information page on the Montana Correctional Offender Network website shows he was convicted of burglary five times from 2014 to 2016. Four of his burglary convictions came out of Cascade County, with the fifth coming from Gallatin County.

Mainwaring arrived at Alpha House on March 3, and Hill arrived there in February.

Mainwaring is described as a Native American man standing 6 feet tall and weighing 180 pounds. He has brown hair and brown eyes and was born in Glasgow.

Hill is described as a Caucasian man standing 5 feet 10 inches tall and weighing 180 pounds. He has blonde hair and blue eyes and was born in Great Falls.

The Yellowstone County Sheriff's Office has publicly identified the victim of a homicide in the Arrow Creek Trailer Court in Ballantine last week.

The Alaska Airline flight diverted to Billings over the weekend was due to a death on board, the county coroner said Monday.

The attack left the man with non-life threatening injuries.

The Billings man accused in a homicide Friday on the West End told police he shot the man because he would not leave his home.

A Wyoming teacher charged with first-degree murder for the shooting death of her fiancee allegedly told deputies she feared he would beat her.

Man reported as walkaway from prerelease

A 25-year-old Alabama man has been placed on escape status by the Montana Department of Corrections. 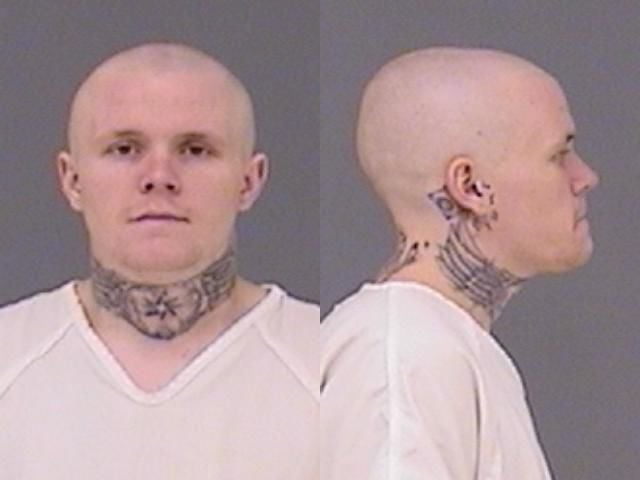 Hill is one of two men who walked away Monday night from the Alpha House pre-release center in Billings. Hill was serving the remainder of a sentence for burglary. 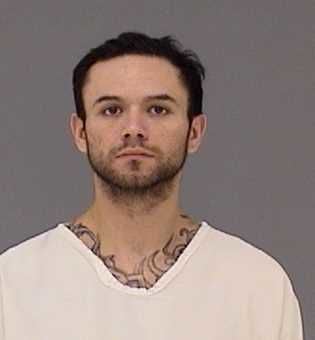 Jonathan Mainwaring is one of two men who walked away Monday night from the Alpha House pre-release center in Billings. Mainwaring was sentenced for mitigated deliberate homicide.