Home sales in Billings this summer are as hot as the heat wave that's camped out over the city.

The Wall Street Journal and Realtor.com have ranked Billings No. 1 in the nation on its Emerging Housing Markets Index, citing the city's "affordability and appeal to remote workers."

The Journal noted that smaller cities dominated its list, with the average population of the top 20 communities at about 300,000.

"Billings, the biggest city in Montana, rose from the fourth spot to the first due to its low unemployment, affordability and booming housing market," the article reported.

Mary Grant, executive officer of the Billings Association of Realtors, hears regularly from the Realtors working in the region and the common refrain has been the wild activity of the market. When reached for comment Tuesday, she had just chatted earlier with a Realtor who received 26 bids on a single home listing.

"It's been the craziest market they've seen in a long time," she said.

Much of that climb in house prices is driven by a scarcity of inventory, Grant said. Right now, the Billings region has 261 active listings, which equates to just over three weeks of inventory. In other words, if no other houses came on the market, it would take Billings just under a month sell out all its residential properties.

At this time last year Billings had just about two months worth of inventory, Grant said.

The other factor driving home sales is relocation.

"A lot of people are coming from out of state," Grant said.

She's seen a lot of houses sell for cash, suggesting that those buyers coming from out of state are coming from expensive markets where Billings prices represent a deal. In town, Grant suspects more local homeowners would sell, upgrading their digs if there were homes available to move into.

At some point the market will settle down but right now as Grant looks at the data and talks to Realtors in the area she sees no sign of slowing.

Retrospective: Neighborhoods of Billings and Lockwood

These five stories from 2021 are probably my most memorable, highlighting the meaningful, the absurd and the important elements of Billings ci…

Melisia Muscat had been thinking of moving to Billings for about a year, but COVID-19 sealed the deal.

Much of the talk centered on affordability and whether Billings would be able to house the workforce it needs to keep its economy running.

"There’s no cooling-off of the economy right now," said Patrick Barkey, director of the Bureau of Business and Economic Research at the University of Montana.

Billings issued 325 construction building permits in the first half of 2021, more than in any other year of the last decade except for 2013. 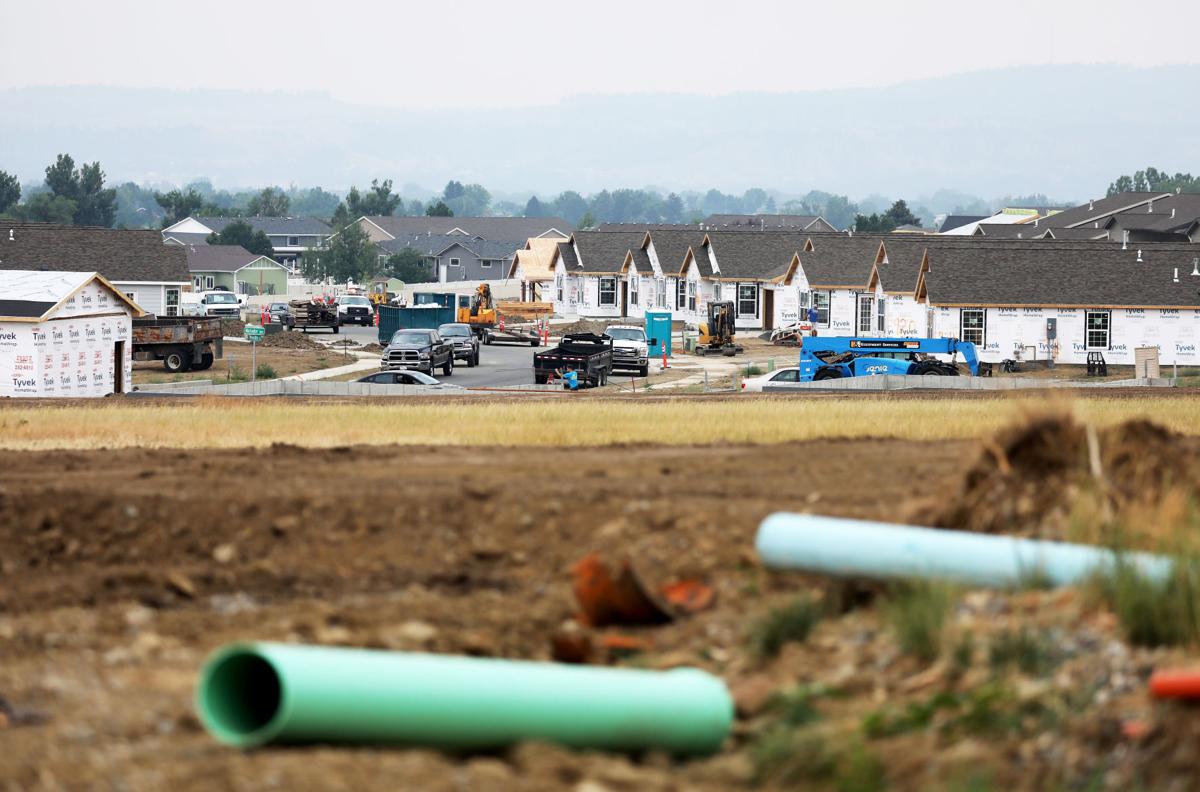 Construction materials sit on lots to the west of Presidio Lane and Matador Avenue as home construction fills in land in the northwest corner of the Billings Heights Tuesday. 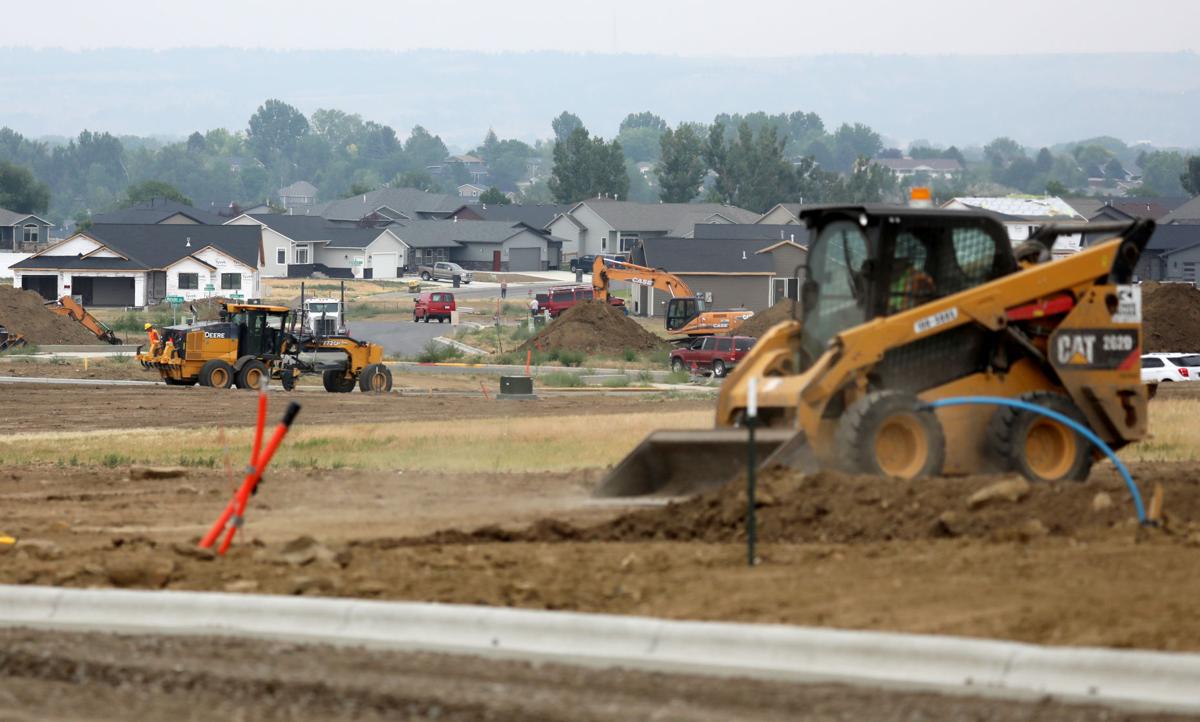 Construction equipment clears home lots to the west of Presidio Lane and Matador Avenue as home construction fills in land in the northwest corner of the Billings Heights Tuesday.