State and federal officers arrested Longmire in Billings on March 15, according to court documents. Since February, Longmire had allegedly been in contact with someone online she thought was offering sex with an underage girl. During the course of that conversation, court documents say Longmire shared a video of a man raping a child.

An FBI agent was granted a search warrant of Longmire’s Billings residence March 14. Police placed Longmire in custody the next day and searched the home. They seized multiple items as evidence, according to court documents. Longmire declined to speak with investigators, and was booked into Yellowstone County Detention Facility.

FBI agents extracted data from Longmire’s cell phone and SD card in April, according to the latest charging documents. They allegedly found more than 100 images and videos of actual and computer-generated child sex abuse material. The data also allegedly showed Longmire sending the images and videos to others from late January through early March. During that time, she distributed child sex abuse material at least 10 times, court documents claimed.

Longmire is alleged to have told one of those recipients in February she was planning on raping a 12-year-old girl in the upcoming weeks.

The information gathered by investigators prompted Yellowstone County prosecutors to amend the charges against Longmire. In the alternative to one count alleging she shared a video of a child being raped, she faces 11 counts of sexual abuse of children accusing her of possessing and distributing child sex abuse material.

If convicted of distributing child sex abuse material, Longmire could face up to life in prison. A conviction for attempted sexual abuse of children could lead to a 100-year sentence without the possibility of parole for the first 25 years. She is currently in custody at YCDF on a $250,000 bond.

Kenneway was released on a $100,000 bond shortly after pleading not guilty to the charges. In April, county prosecutors filed to revoke his release, alleging that he’d reached out to the family of the victim.

He was booked back into YCDF on May 4, and appeared before District Judge Ashley Harada via teleconference. Kenneway, who was living in Great Falls with his grandmother after his release, was contacting a family member of the victim through social media, prosecutors said in court. They asked Judge Harada to set a $100,000 consecutive bond, citing the seriousness of the alleged release order violation and that Kenneway was a flight risk.

Harada requested a special hearing on whether to revoke Kenneway’s release. She also decided on an additional $75,000 to his existing $100,000 bond.

“I’m not joking around here. You are to have zero contact with the victim…and any witnesses…You are going to ghost everybody. You can’t use social media to contact people. If you are going to start doing that, you’re going to be facing charges,” she said.

A Billings man is facing multiple felony charges after police allegedly found his children in deplorable living conditions during a search of his home. 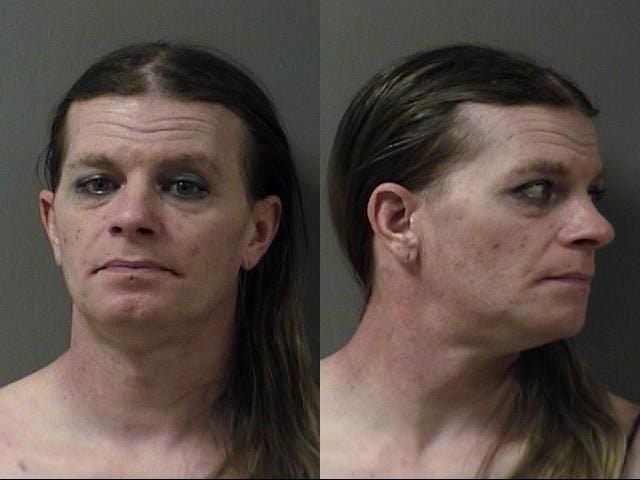 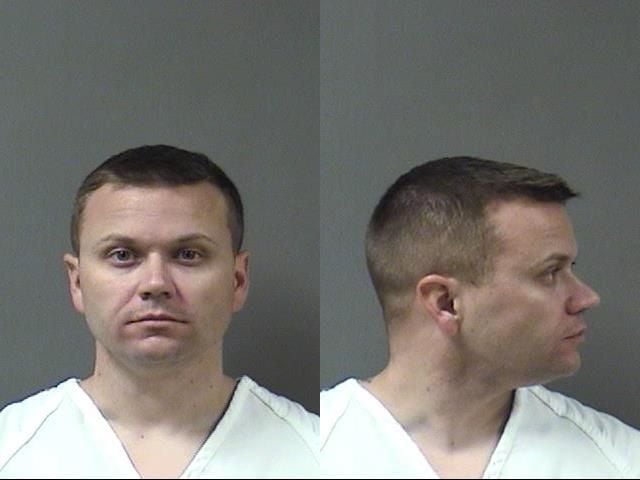