Twelve Billings valedictorians were honored during the Education Foundation for Billings Public Schools' Salute to Education event at the Babcock Theatre on Wednesday.

Middle and high school students across the district nominated 147 teachers as Distinguished Educators. All of these educators were invited to apply for the award, from which 13 teachers completed the application. Asleson and Welch were selected by a panel of local business and education leaders.  They will each receive a $2,500 award to use toward continuing education or classroom projects.

The event also recognized business and school partnerships in Billings Public Schools' classrooms through the Partners in Education program.

Over 90 business school partnerships currently exist in Billings Public Schools at the elementary, middle and high schools. Businesses encourage their employees to be active volunteers in the schools by mentoring students, providing career presentations, tutoring and sponsoring and helping with special activities.

The event featured keynote speaker Lauren Cornwall, a 2016 graduate of West High School. In Cornwall's senior year of high school, she attended classes through the Career Center’s Medical Careers Program, where an interest in health care careers took root. Cornwall earned a bachelor's degree in biology from Rocky Mountain College in 2020. Following graduation, she has worked as a Pharmacy Technician at Osco Pharmacy in Billings. She has stayed actively involved with the Career Center’s Medical Careers Program, regularly helping with classes and with the Health Occupations Students of America (aka HOSA) club. She hopes to become a physician’s assistant through Rocky’s PA program.

Salute to Valedictorians — Class of 2021

The Montana Department of Corrections is searching for an escapee from the Montana Women’s Prison in Billings.

A man suspected of stealing a car at gunpoint Wednesday south of Billings was arrested during a traffic stop on Laurel Road.

City and county granted a restraining order against Heights water board

Billings and Yellowstone County have filed for a temporary restraining order against the water district board and its intention to wait to seat the winners of the recent board election.

Is our economy doing better or worse? See recent changes in local employment, small business revenue and more in these regularly updated charts and maps.

Across the city's parks and recreation department, many more openings for seasonal jobs exist this summer than the city has applicants to fill them.

Billings TrailNet, a trails advocacy organization in Billings, is hoping a video depicting a proposed multi-use path winding to the top of the Rims near Zimmerman Trail will generate support for the project.

Yellowstone County residents reached several milestones Thursday on their way to the end of the COVID-19 pandemic: the Shrine Auditorium hoste…

Water district officials believe the new members can't take their seats until June 1, a course of action they'll pursue at the board meeting Wednesday night. 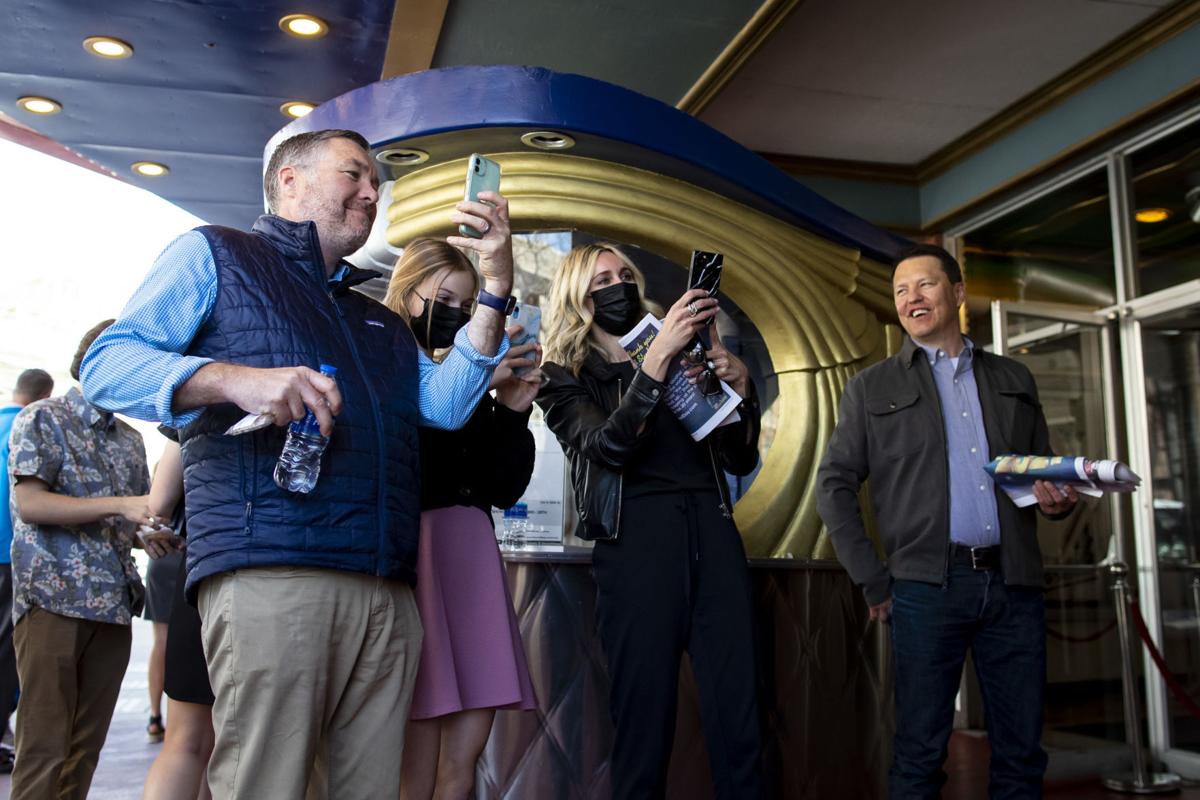 Friends and family members take pictures outside after the Billings Public Schools Education Foundation’s Salute to Education at the Babcock Theater in Billings on Wednesday. 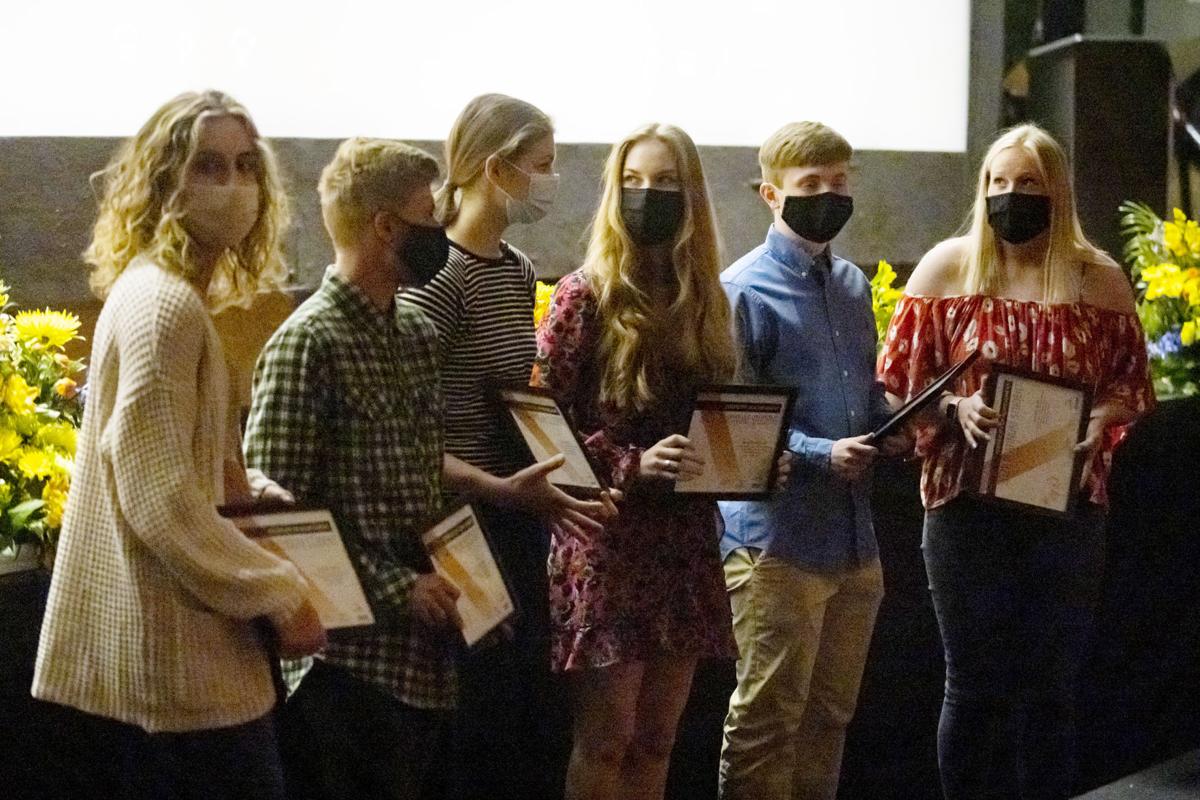 Billings Senior’s Platinum Program seniors during the Billings Public Schools Education Foundation’s Salute to Education at the Babcock Theater in Billings on Wednesday. 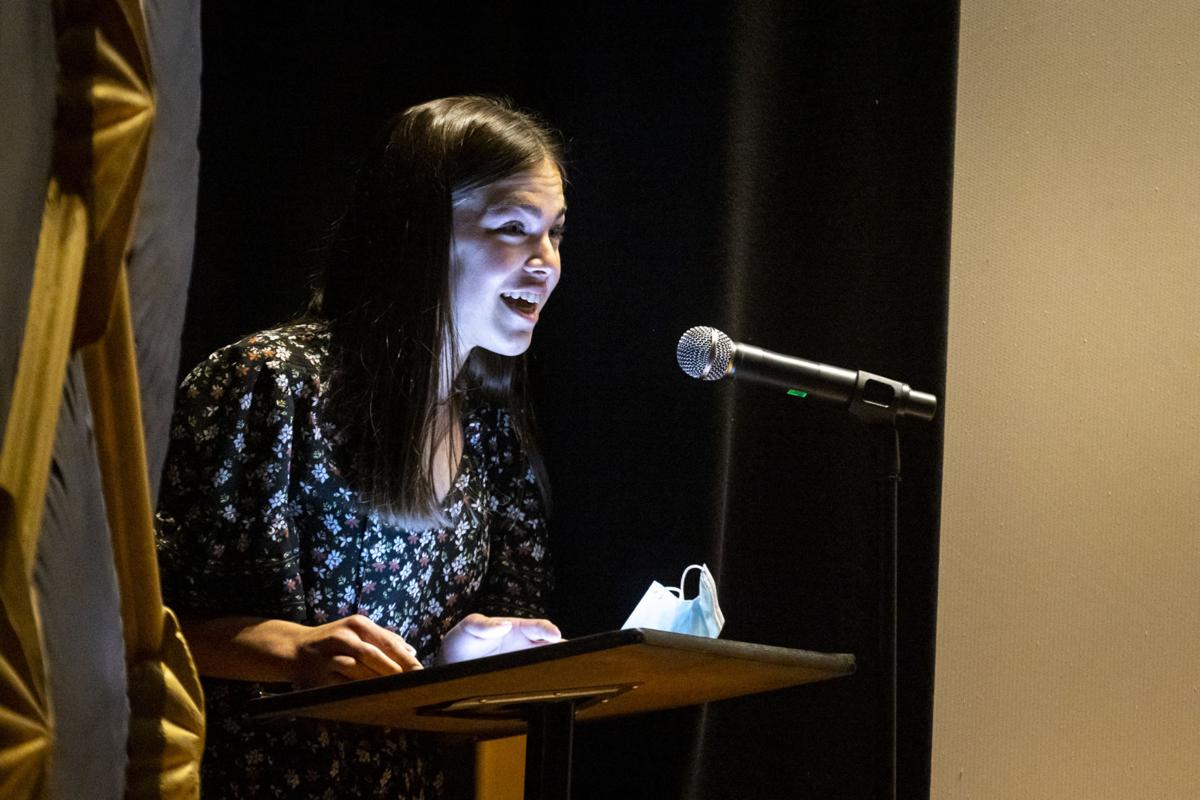 Lauren Cornwall speaks during the Billings Public Schools Education Foundation’s Salute to Education at the Babcock Theater in Billings on Wednesday.