In honor of his late nephew, AJ, Gary Blain will fly his Bell 210 helicopter on Christmas Eve from from 5 to 6:30 p.m., spreading holiday cheer in Lockwood, Billings and Laurel.

AJ Blain was to take the reins of the Blain family tradition, flying over Yellowstone County with holiday lights and Santa in tow. But AJ, whose father Al is Gary Blain’s brother, was killed in July in a helicopter accident in Colorado.

The tradition was started by Gerhart Blain, father of Al and Gary, in 1981 with help from community members. Stacey Robinson created the Santa Claus design on the light-up display that will be towed by the helicopter with a 100-foot cable.

“AJ thought of himself as a real cowboy,” Gary said with a chuckle. “When other people showed up on a horse, AJ would show up with his helicopter.”

It has been an emotional year for the Blain family. AJ, who was 27 when he died, married Carly Toepfer in May after proposing to her on Christmas Eve 2012. The weather last Christmas Eve was too severe to allow AJ to fly over Billings, but he was set to fly on Christmas Eve this year.

Gary was expected to fly 600 to 700 feet high, traveling about 60 miles per hour. The flight will originate from the Blain hangar south of the Yellowstone River, and travel first to Lockwood, then Billings and Laurel.

“It takes a little over an hour,” Gary said.

While spending his Christmas Eve helping the community celebrate the season, Gary said he will be thinking of AJ and Gerhart and all the people who helped make the flight possible. When he radios into the airport control tower, instead of giving his numbers, Gary said he’ll simply identify himself and his helicopter as Santa Claus.

“I’m the lucky one that gets to fly it,” Blain said. “It really is a neat community we live in and people have a lot of fun with this.”

The Blain family announced on Monday that its annual flight of a lighted Santa and sleigh with reindeer will be retired this year.

First responders work the scene of a shooting involving multiple victims on Cormier Road near Billings on Monday, Jan. 30. 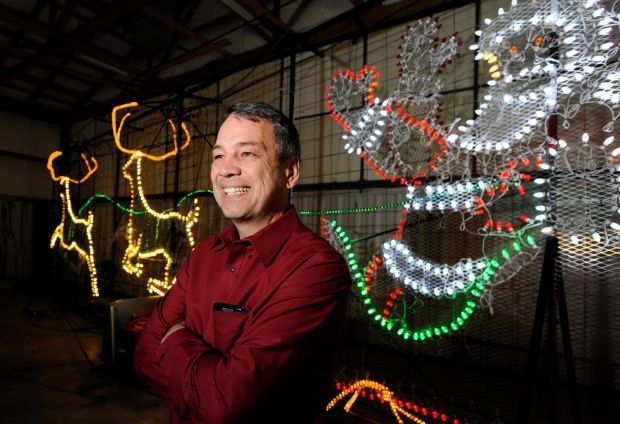 Gary Blain, co-owner of Billings Flying Service, talks about flying Santa around Billings on Christmas Eve in 2013. The tradition has been carried out since 1981. 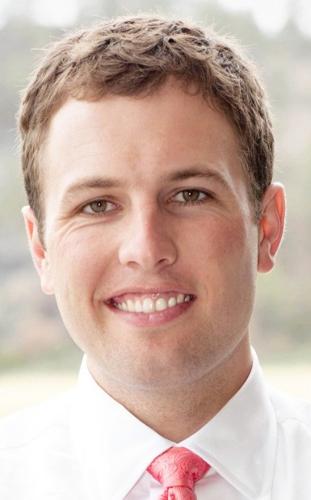