A body was found Tuesday morning in a city garbage truck at the Billings landfill.

The body of a male was discovered shortly after 9 a.m., according to Billings Police Department Lt. Brandon Wooley.

"BPD was notified by solid waste division that a body was located among trash in a city garbage truck at the city landfill," Wooley wrote in a social media post.

In a social media update Tuesday afternoon, Wooley said that detectives had left the landfill, a reference to BPD investigations division arriving at the landfill earlier in the day.

The death investigation "is active and ongoing," Wooley said in a social media post.

From Hillcrest Road south of the landfill, multiple police vehicles could be seen inside the landfill parked near a garbage truck Tuesday morning.

The Billings Fire Department was also initially called out to the landfill but they were seen departing shortly before 9:30 a.m.

A woman who was found on the Milk River on the Fort Belknap Reservation on Monday has been identified. An investigation into her death is ongoing.

Genetic testing revealed that the young bull is of an exotic sub-species, and that it came from a herd more than 600 miles from where it was shot.

Woman accused of helping in Hardin jailbreak arrested in Billings

The Yellowstone County Coroner's Office has identified the man found dead in a city garbage truck earlier this week.

A safety officer with the city's Public Works department is evaluating the incident to see if more can be done to avoid a repeat.

Out of the 220 days employees work for Billings' Solid Waste Division, about 150 of them additional workers are needed to collect trash that f… 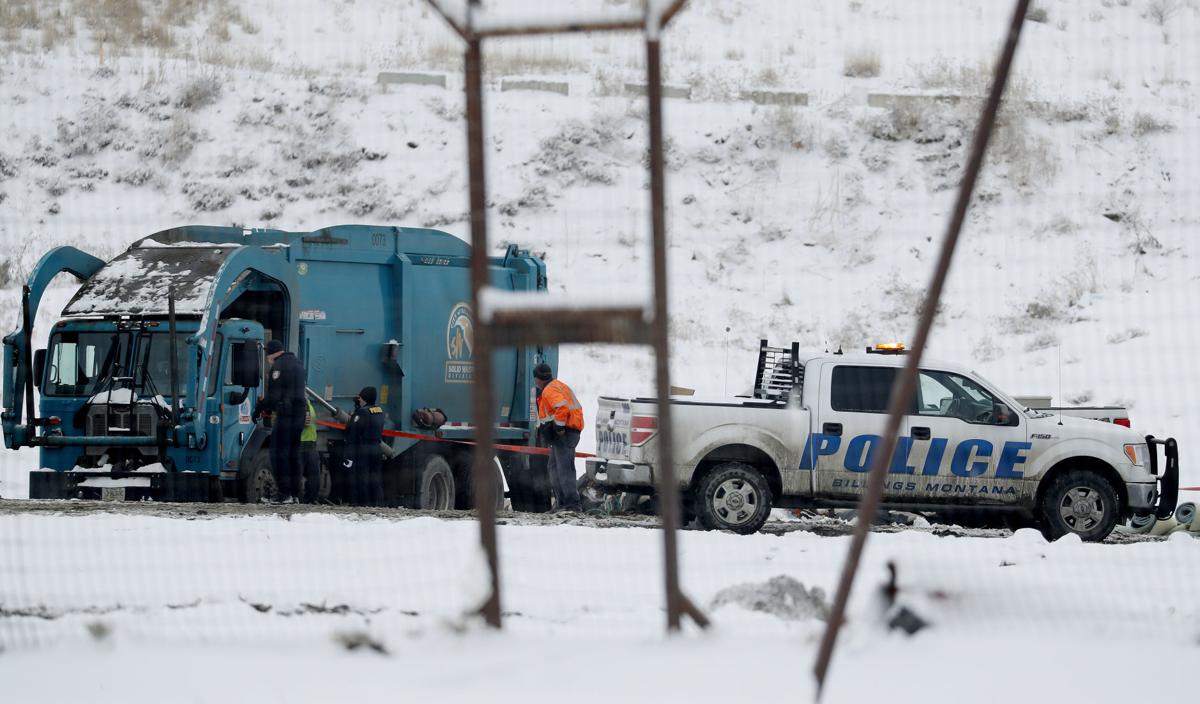 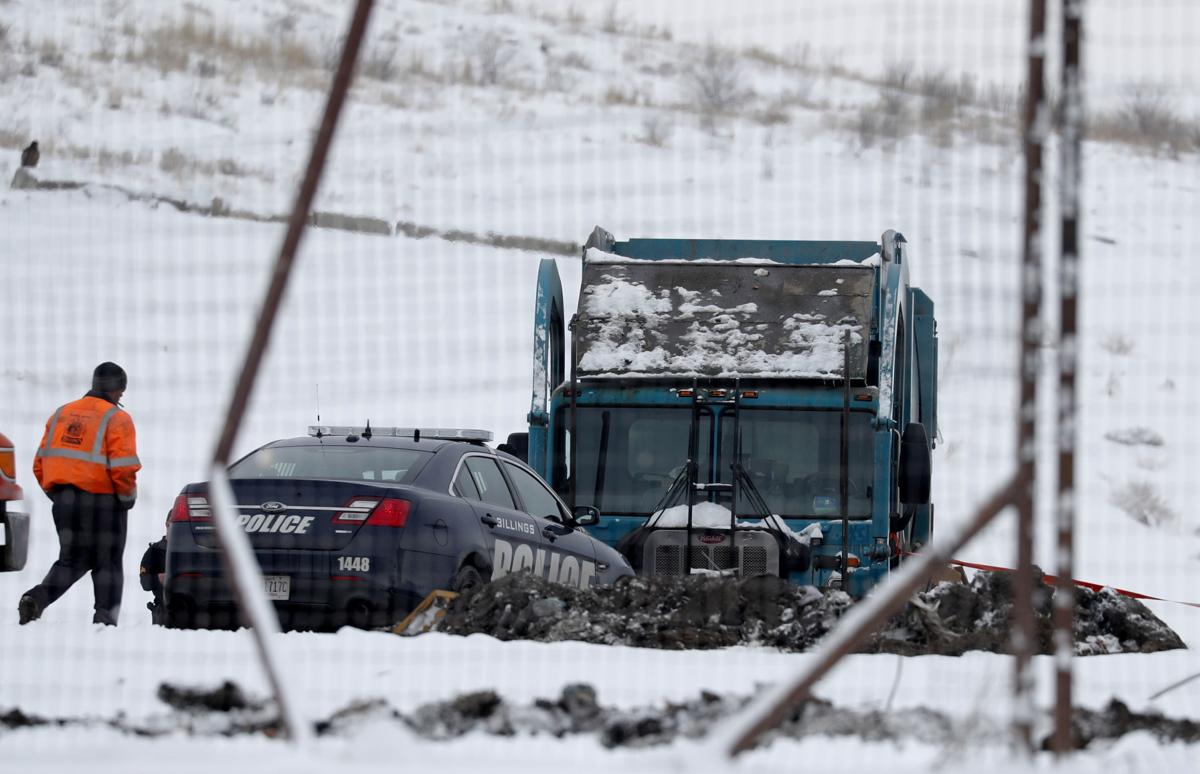 Billings Police officers last Tuesday morning investigate a body found at the Billings landfill. Billings Public Works director says garbage haulers see an average of about eight people a year in dumpsters. Most often, the person is able to get out before the dumpster is emptied into the garbage truck.