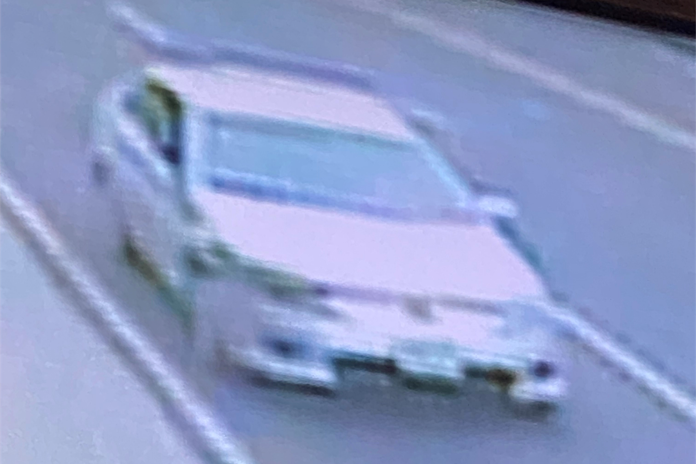 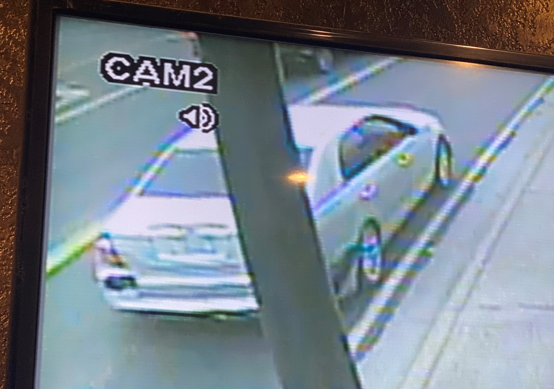 A white four-door passenger car was seen leaving the area of South 27th Street and First Avenue South on Wednesday at around 2:20 p.m., according to a press release from BPD Lt. Brandon Wooley, where several bullets went through the front window of House of Fadez.

The owner of the barber shop was cutting a 8-year-old boy's hair at the time of the shooting, but neither were injured.