Cape Air, which services seven flights from Billings to rural Eastern Montana, is adding a new model of commuter airplane to replace the airline's aging fleet of Cessnas.

Friday will see the first flight in Montana on the new Tecnam P2012 Travellers on a trip from Wolf Point to Billings.

The new Tecnam P2012 Traveller is a short-haul airplane meant for the type of quick commuter flights Cape Air offers. The Essential Air Service routes are designed to connect rural communities to larger hubs and are heavily subsidized by the federal government.

Manufacturing of the Cessnas was discontinued in 1985, making it overdue for an upgrade, said Erin Hatzell, managing director of marketing and public relations with Cape Air.

Most airplanes in that category, 9-passenger commuter planes, are more than 35 years old and no longer in production, Hatzell said. This will be the first new model of its category in nearly four decades, she added.

About a 10 years ago, Cape Air began a partnership with Tecnam, an Italian airplane manufacturer, to design the new commuter plane.

In February 2020, Cape Air flew the first commercial flight with the new aircraft from Hyannis, Massachusetts to Nantucket.

Montana is the second of Cape Air's markets to be refleeted, behind the Midwest region.

Cape Air is headquartered in Hyannis and has purchased 30 of the new planes.

Eventually, the goal is for Cape Air to acquire 100 planes, Hatzell said.

Some of the airline's remaining 88 Cessna 402s will be sold, two were donated to Cape Cod Community College, and others will be repurposed as charter planes.

Billings currently has three Tecnam planes, with five more on the way to complete Montana's fleet.

The planes arrived about two weeks ago in Billings and pilots have wrapped up ground training to get acquainted with the new aircraft, said Hatzell.

The aircraft is only slightly larger than the Cessna but offers more space and an updated interior for passengers, Hatzell said. The speed of the plane remains largely unchanged.

Cape Air has operated for nearly eight years in Montana, offering multiple daily flights from Billings to Sidney, Glasgow, Glendive, Wolf Point and Havre. The airline offers flights across the U.S. and parts of the Caribbean.

"It's a pretty big deal that Montana is going to be refleeted," Hatzell said. "It really is going to be a great fit for the type of flying we do here and for our passengers."

Where in the world can you fly from Billings?

On April 30, four-times-a-week service will commence between Burbank and Bozeman Yellowstone International Airport. 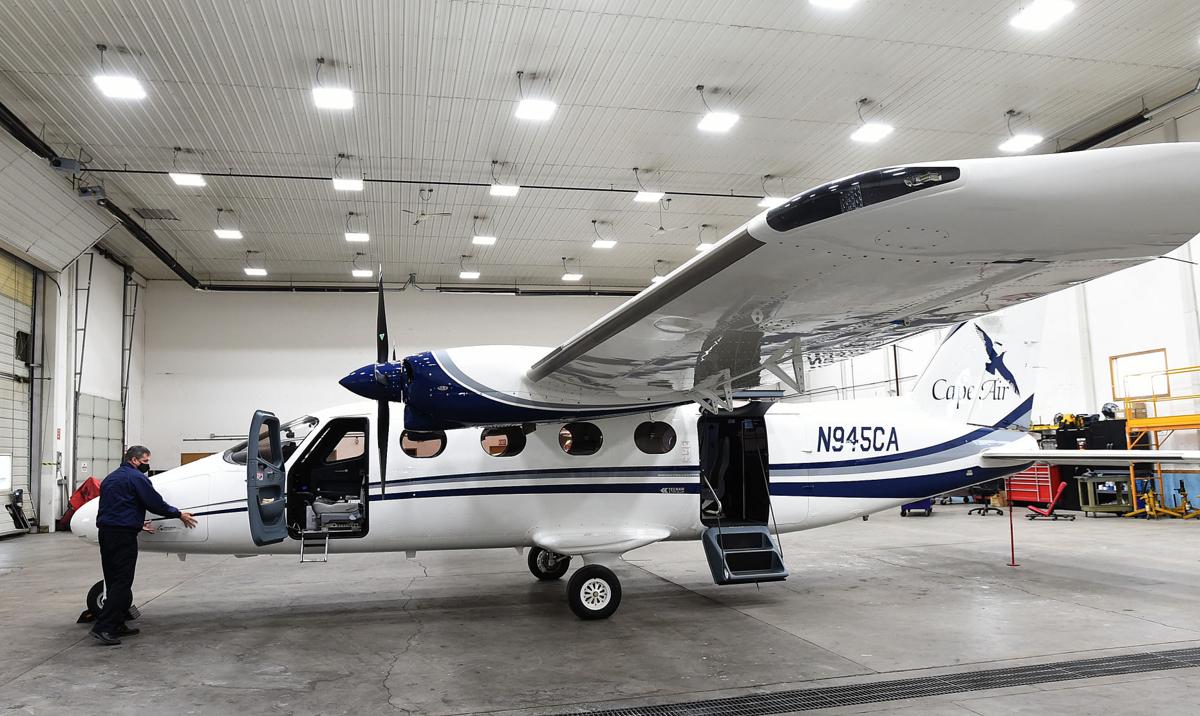 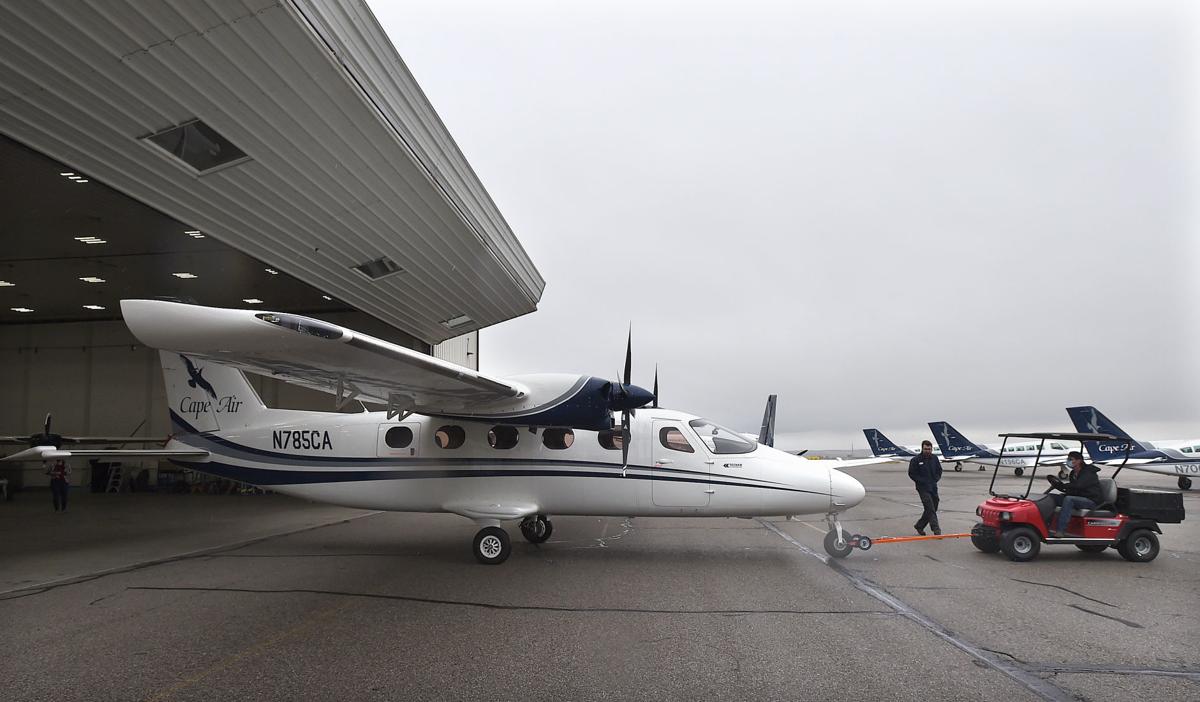 The nine passenger and two crew airplanes were designed for Cape Air by Tecnam and built in their facility in Italy. 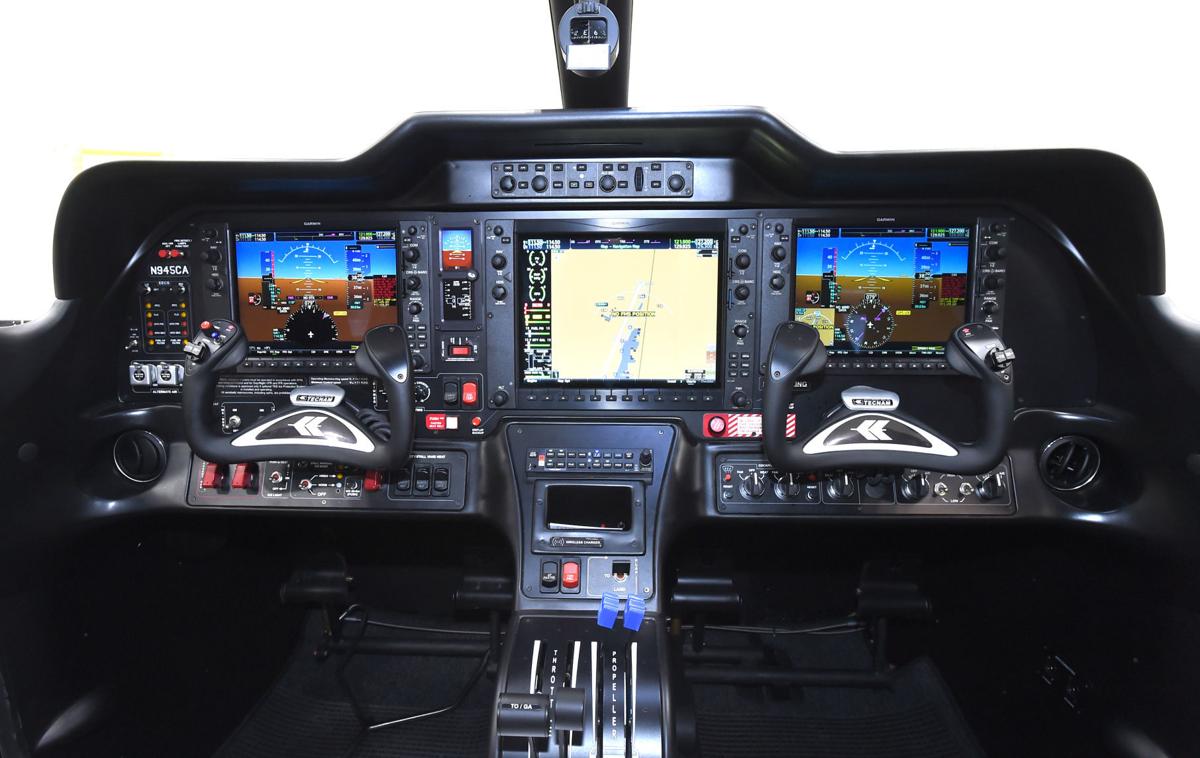 A cockpit of one of Cape Air's new Tecnam P2012 Traveller airplanes is pictured. 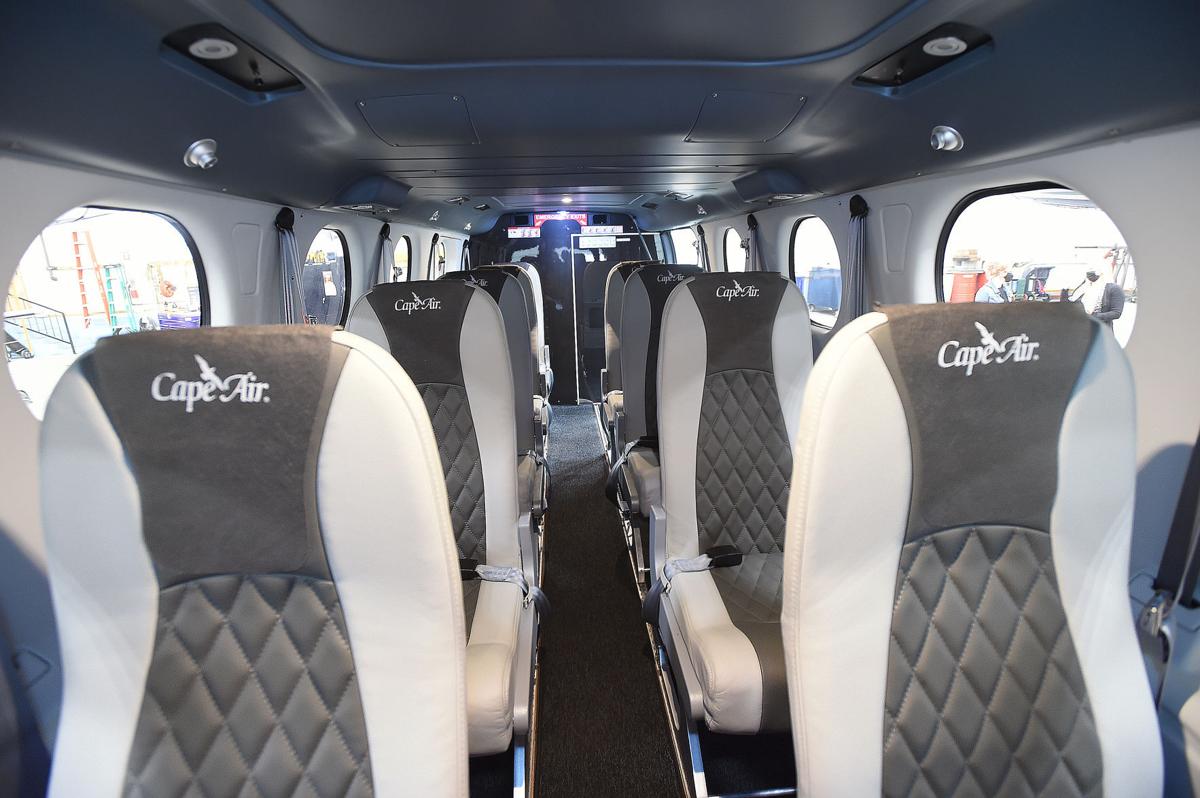