One of the three Billings Police officers involved in a sexual misconduct case earlier this year has had his police certification revoked. The other two officers could have their certifications suspended for a month.

The Public Safety Officer Standards and Training Council revoked the certification of former officer Paul LaMantia in a letter dated Oct. 1, citing the sexual misconduct that surfaced during an internal BPD investigation in early 2018. LaMantia had sex with a city employee in City Hall while he was off duty.

The permanent revocation makes LaMantia unable to work as a peace officer in Montana. Other states will receive notice of the revocation, but state laws differ on whether officers revoked in one state can be newly certified in another. LaMantia was an officer with the Billings department from 2009 until May 8, when he resigned effective May 23.

Before revoking LaMantia’s certification, the POST Council reviewed the police department’s due process letter to him and “news stories regarding Mr. LaMantia’s alleged misconduct,” the revocation letter states. The council gave LaMantia an opportunity to submit a written response, but he declined.

The other two officers disciplined for sexual misconduct, Clint Anglin and Matthew Edwards, have another month to decide whether to accept a proposed 30-day suspension from patrol work. Both had sex with a city employee while on duty.

If they choose not to accept, they can propose a counteroffer, according to POST.

POST Council is proposing a 30-day suspension of the two officers’ certifications, followed by a five-year probationary period.

Individual law enforcement agencies are free to decide how to carry out the temporary suspensions POST issues. In the case of Anglin and Edwards, BPD will place them on desk duty for the 30-day period, according to Lt. Brandon Wooley.

“Officers Anglin and Edwards have already had substantive/procedural due process, to include discipline from the department, which has been enforced and completed,” Wooley wrote in a reply email.

Wooley stressed that the POST action was separate from the discipline the department had issued earlier this year.

LaMantia had been disciplined by the department before the sexual misconduct case surfaced.

Perry Johnson, executive director of POST, was not immediately available to comment on the decision to revoke LaMantia's certificate.

For Anglin and Edwards, the month-long suspension and five-year probationary period were what Billings Police Chief Rich St. John had recommended to POST, according to an audio recording of the council's Oct. 31 meeting.

“It would be entirely appropriate and consistent if Council were to suspend the officer’s certificate for a period of time and place them on probation,” Johnson said, reading from a statement by St. John. “I recommend a one-month suspension and five years of probation.”

The three officers declined to comment through their attorneys at Scheveck and Salminen Law Firm.

The sexual misconduct was discovered through an unrelated internal BPD investigation into drug thefts from the evidence locker.

Another case of Billings-area law enforcement officers having sex on the job has surfaced as part of a Billings Gazette investigation.

Saying he was addressing “the elephant in the room,” Police Chief Rich St. John told the Billings City Council Monday that the “misdeeds of a …

An ex-cop’s lawsuit against the city of Columbus over his being fired is inching forward, while the city is hoping to avoid trial. City offici…

A former inmate at the Yellowstone County Detention Center has settled a civil suit against the county for $37,500 after alleging he was beate…

Authorities have identified the victim of a Nov. 5 mobile home fire in southcentral Montana as the 58-year-old homeowner.

GILLETTE, Wyo. — The 14-year-old junior high student who brought two handguns and 36 rounds of ammunition to a Wyoming school and threatened t…

It's too late to sue in case of former Helena officer having sex with informant, judge says

The City of Billings will pay the attorney fees for two media companies, the state Supreme Court ruled Monday. 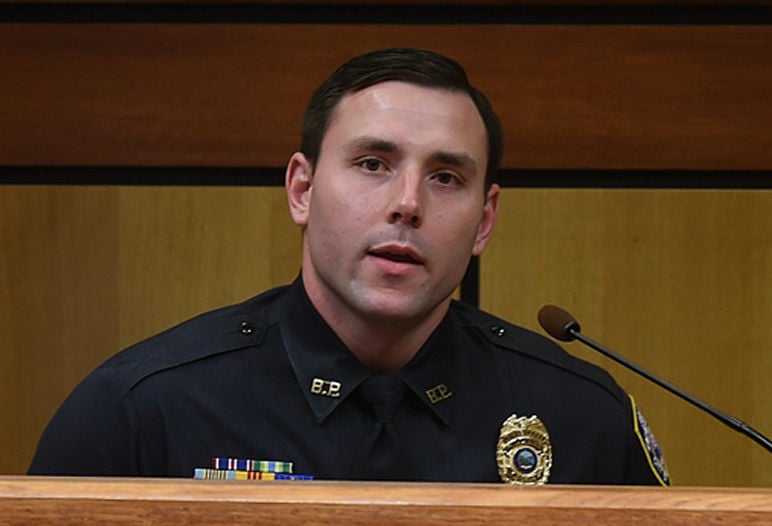 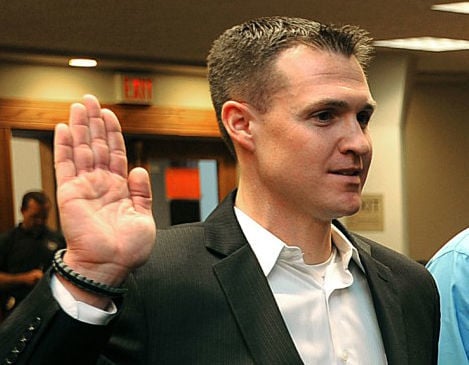 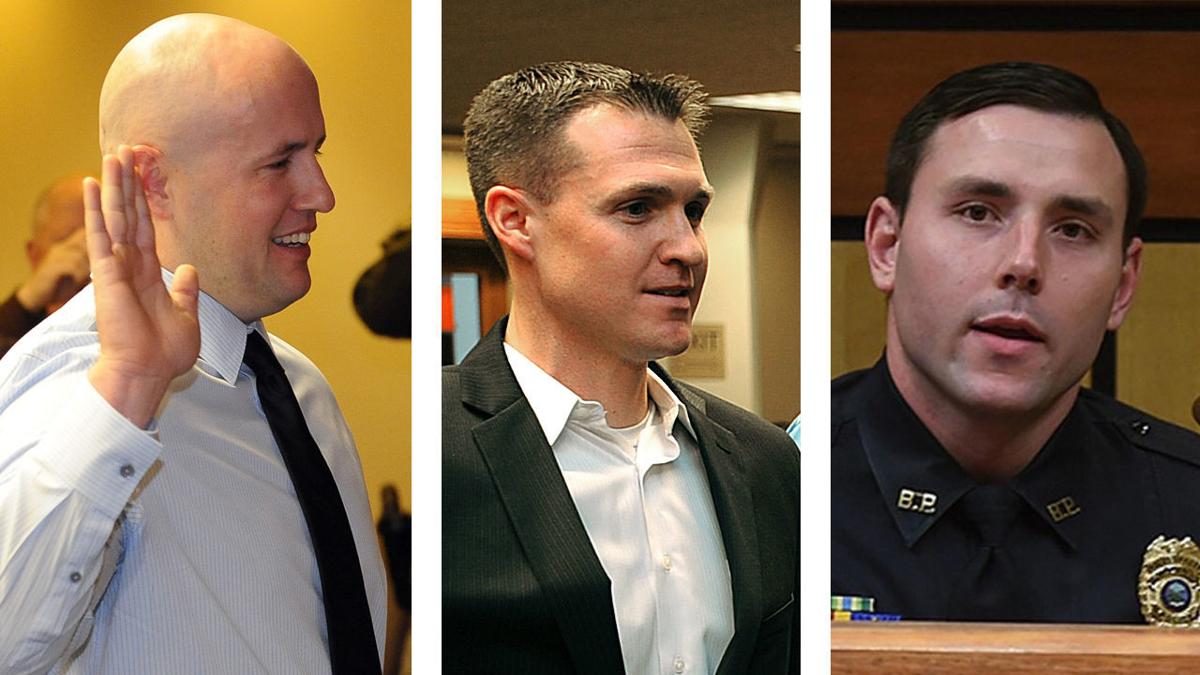 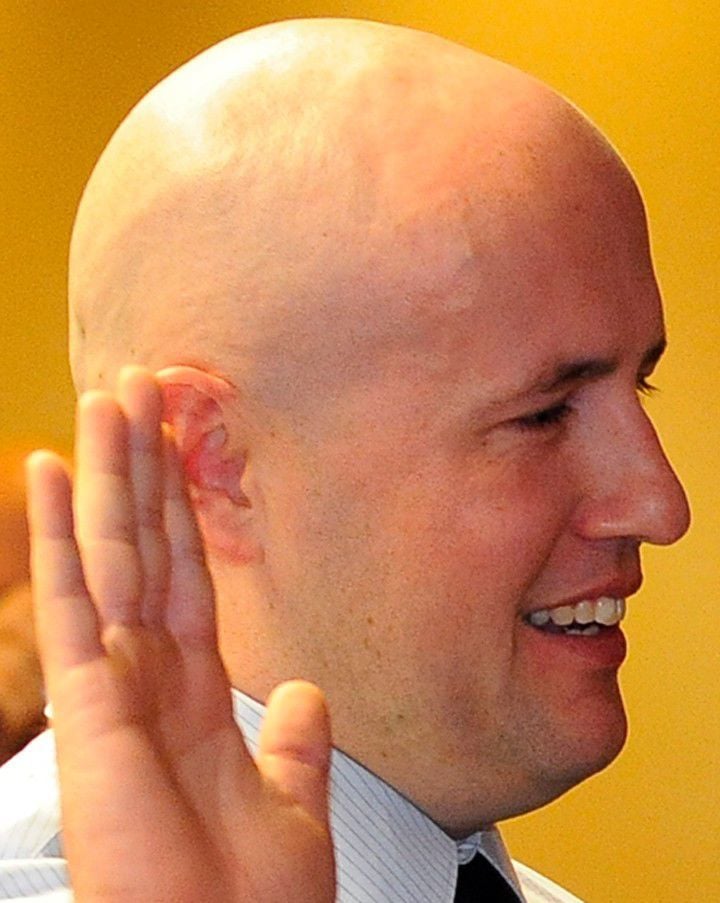