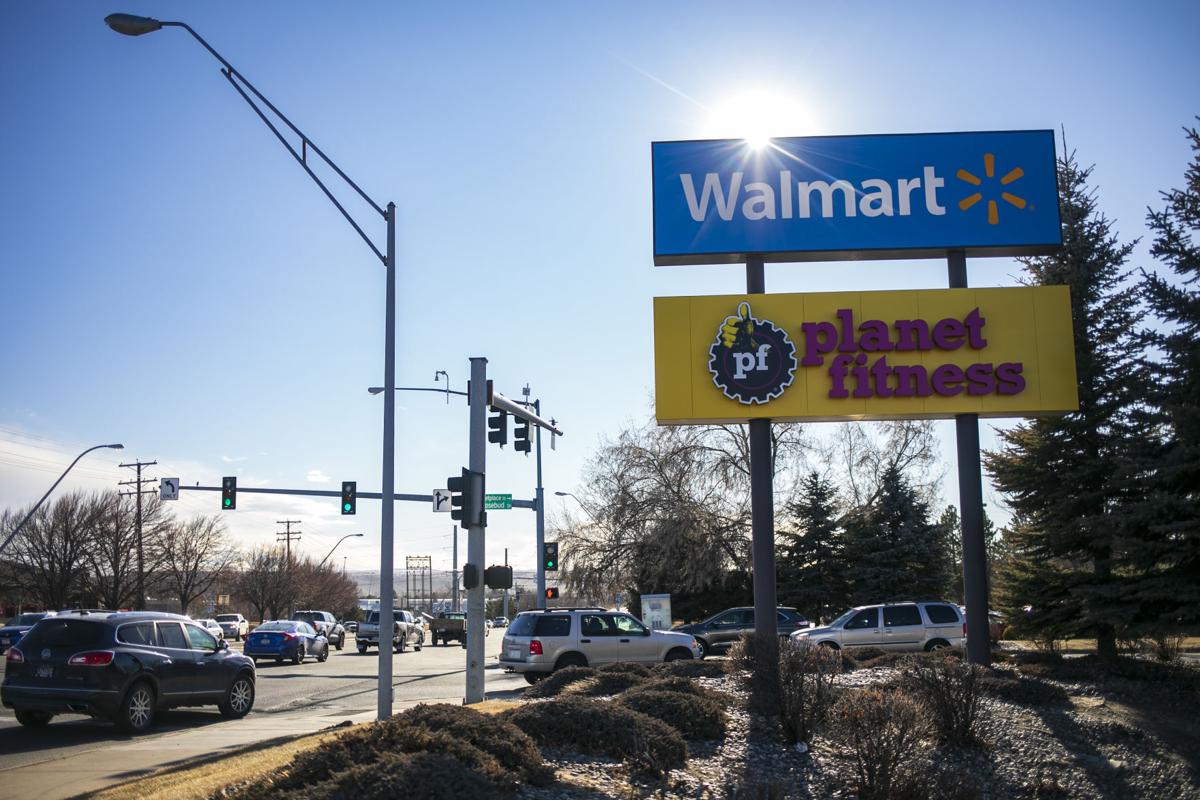 Cars drive through the intersection of 24th Street West and Marketplace Street Tuesday in Billings. 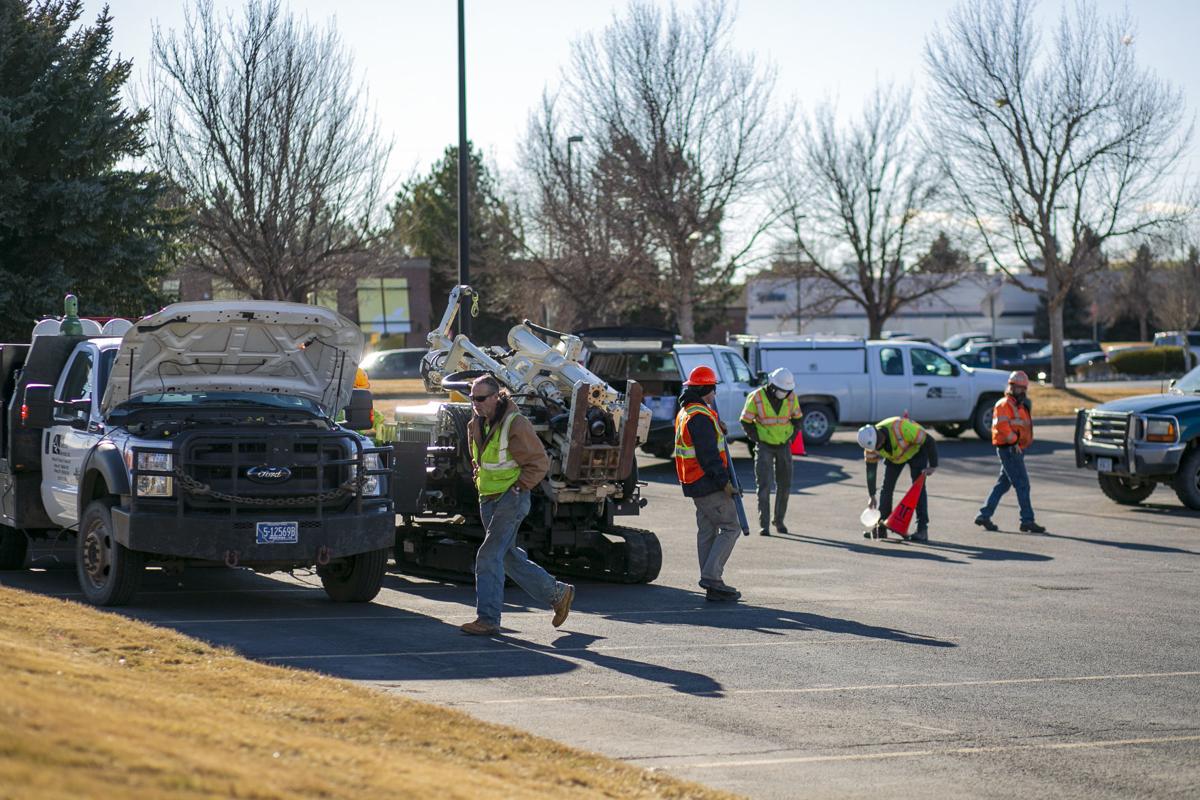 Employees from Terracon and Olympus Technical Services work in a parking lot at the corner of 24th Street West and Marketplace Street Tuesday in Billings.

The popular chain restaurant Chick-fil-A is planning a Billings location, most likely on the corner of 24th Street West and Marketplace Street near Walmart.

“We are excited to be moving closer toward a Chick-fil-A restaurant in Billings,” a company spokesperson said in an email to The Billings Gazette.

While the company doesn’t have a firm date for when a restaurant would open in Billings, the spokesperson said, “we look forward to joining the community."

A request for zoning clarification has been made with the City of Billings Planning and Community Services Department by Utah-based TFC Rosebud, LLC. A diagram of preliminary site plans and landscape plans is labeled "Chick-fil-A."

A request for zoning clarification allows someone to verify that certain uses on a given property complies with a zoning district in the city. It is not an approval of a development project or building permit, said Planning & Community Services director Wyeth Friday.

The location is described as "on the northwest corner of Marketplace St. and 24th Street West." The plot is listed at 1.4 acres, and includes a parking lot with as many as 88 spaces.

According to public documents, the construction of a restaurant with drive-up service is allowed in the controlled industrial zoning district at Marketplace Street and South 24th Street West.

Other items included in the zoning compliance request are also allowed in the district, including a drive-thru window, multiple drive-thru lanes, a children's play facility and more.

Chick-fil-A has one other Montana restaurant in Kalispell.

The company came under fire with protests and boycotts after it was revealed Chick-fil-A donated money to anti-LGBTQ groups. In 2019, Chick-fil-A stated it would no longer financially support those groups, according to AP News.

The latest source of acclaim for the Burger Dive is LoveFood, a London-based food website that publishes rankings, reviews, articles, recipes and other food related web content that is sometimes shared on other websites.

When Rick Christianson was traveling for work and got lunch at a Firehouse Subs in Ohio, he was hooked on the idea of opening one himself.

Cars drive through the intersection of 24th Street West and Marketplace Street Tuesday in Billings.

Employees from Terracon and Olympus Technical Services work in a parking lot at the corner of 24th Street West and Marketplace Street Tuesday in Billings.