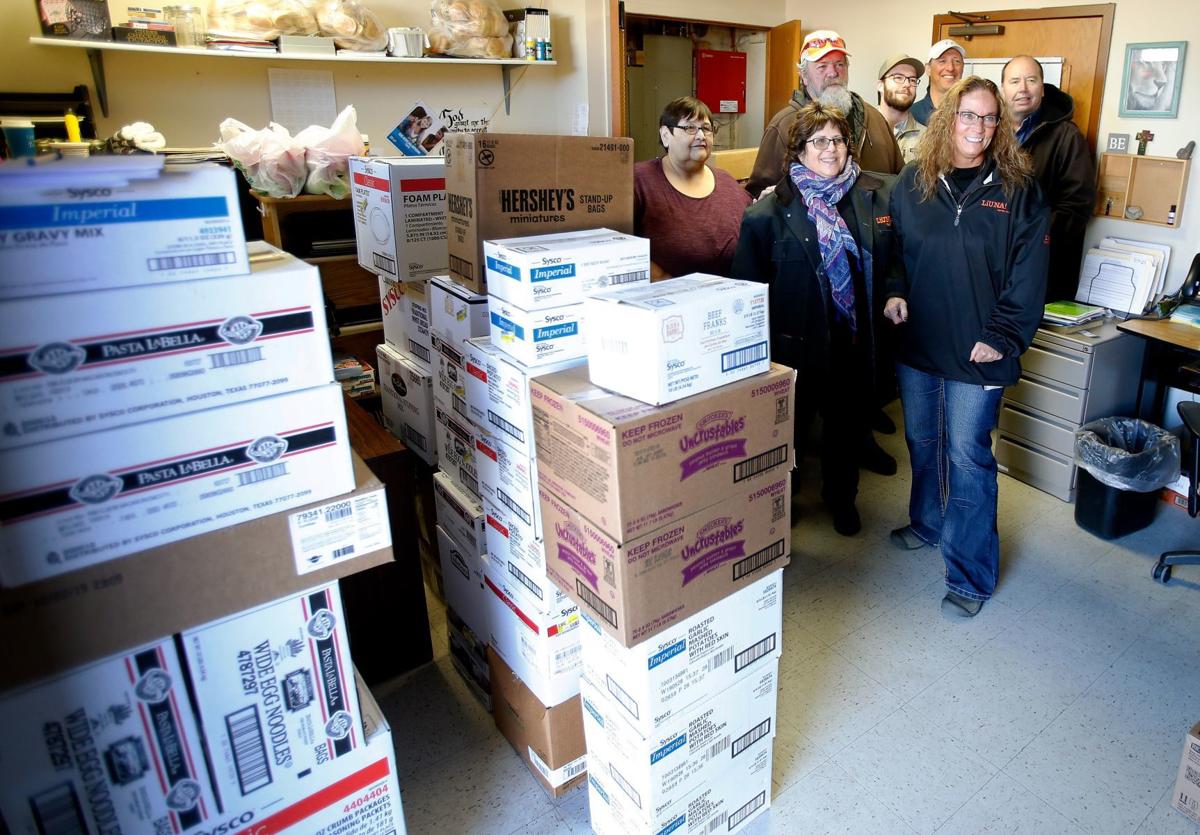 Union members donated food to the HUB drop-in center before Thanksgiving in 2019. Increased demand on the HUB's resources this fall left the group without the means to offer a holiday meal. The donations meant the HUB could serve the meal. 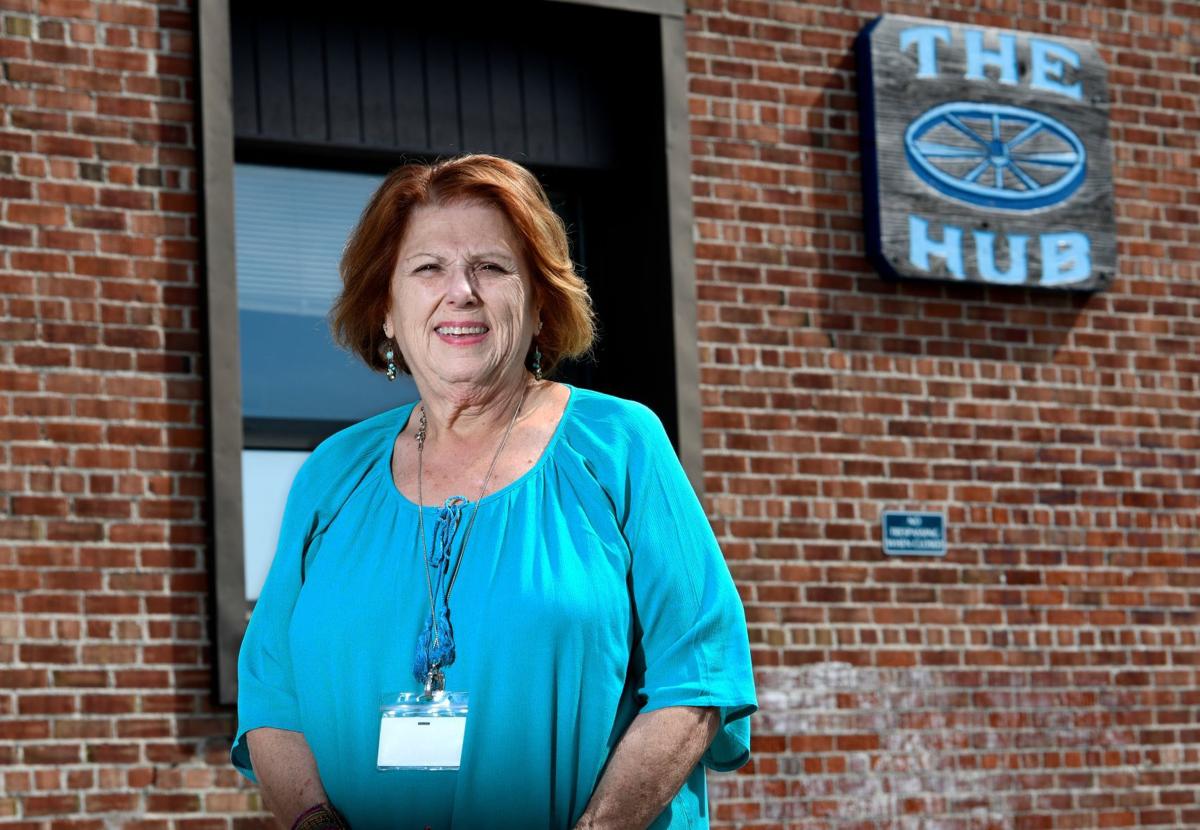 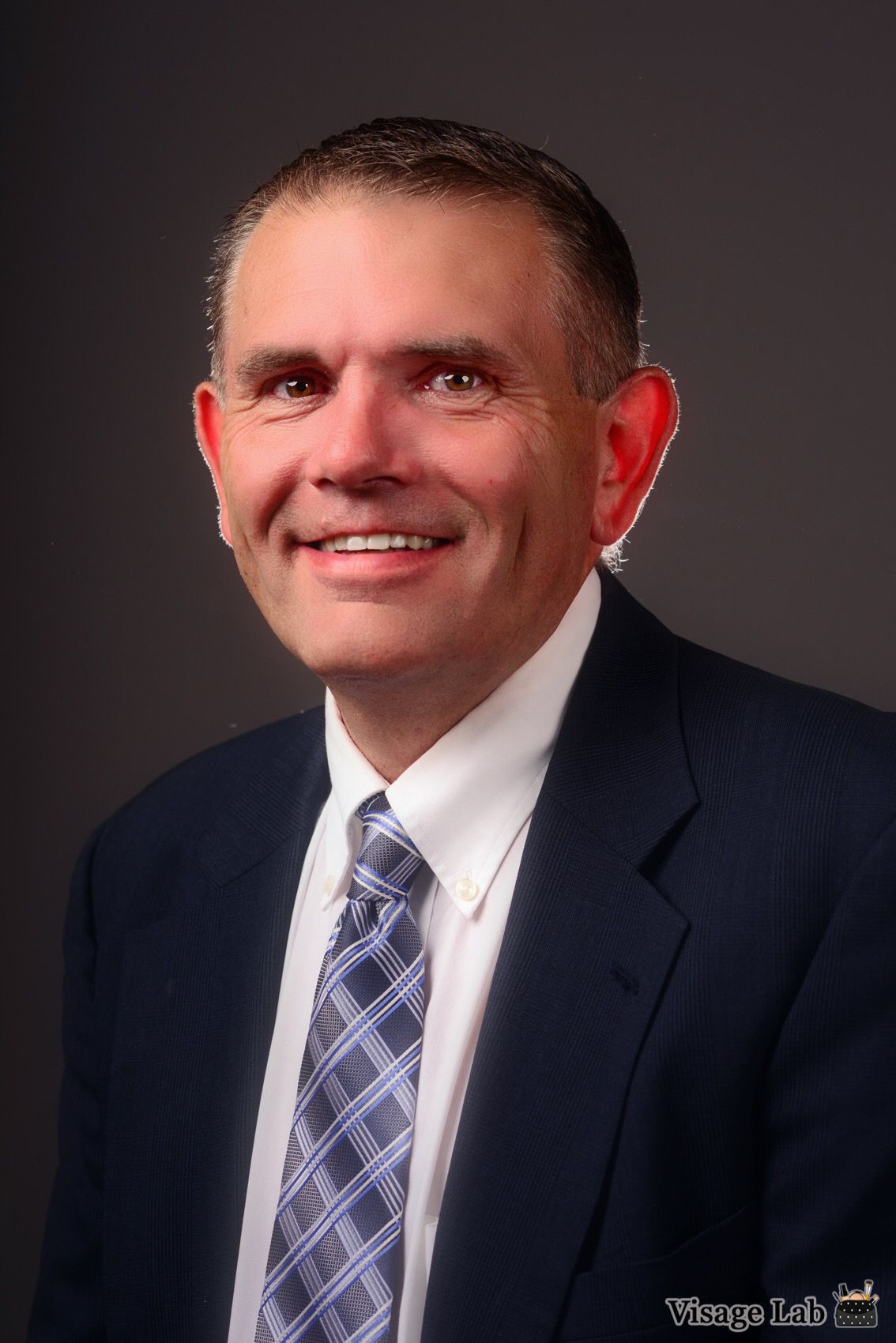 A long-standing and spirited debate over how best to fund and administer mental health services in downtown Billings took a surprising turn Thursday evening.

Yellowstone County Commissioner Denis Pitman, who also serves as chair of the Mental Health Center Board — a multi-county governing body that oversees public mental health services in the region — announced his immediate resignation from the mental health board Thursday night.

The announcement came hours after the Yellowstone County Commissioners' Thursday discussion meeting during which the three commissioners debated whether to send a letter to the mental health board informing it of the county's desire to move the HUB.

For the past year Pitman has advocated moving the HUB from downtown Billings to First Avenue South, placing it in what would be a refurbished Granny's Attic, the building at the corner of First Avenue South and South Broadway, owned by the Montana Rescue Mission.

The HUB is a resource center that works to help those who are homeless or who are at risk of becoming homeless find support, vocational and social skills training, and supplies. It also connects them with vital government resources.

"I was hoping for a unanimous voice," Pitman said.

After the meeting Thursday, Pitman decided he couldn't effectively chair the mental health board if its vision for the HUB ran counter to his. He felt the best course of action was to resign.

Stepping down will give him more freedom to advocate his vision for the HUB and for mental health services in general, he said, calling it a huge issue that needs the cooperation of lots of organizations.

Barbara Mettler, executive director of the Mental Health Center, which oversees the HUB, has told commissioners she's not opposed to moving.

"We are more than willing to relocate," she told the commissioners Thursday.

But she added that the new location has to be affordable for the HUB, which owns the building it's in now, and accessible to the population it serves. For Mettler that means keeping it downtown, close to the medical corridor.

It's the HUB's current location on North 27th Street near Sixth Avenue North and the funding it receives from the county that has placed it in the crosshairs of commissioners Pitman and Don Jones.

Pitman has argued since 2019 that the HUB would be a better fit for the South Side located next to organizations that serve similar populations, like the Montana Rescue Mission and St. Vincent de Paul.

Pitman has repeatedly proposed that the HUB rent space from the Montana Rescue Mission, a move that's opposed by Mettler and other advocates as being too far from the services in the medical corridor and too close to the MRM.

At the meeting on Thursday, the Rev. Lisa Harmon, co-pastor at First Congregational United Church of Christ, pointed out that many people served by the HUB come from the LGBTQ and Native American communities. Members of both groups have felt unwelcome in other programs, she said.

But also motivating Pitman and Jones is the financial component. Both have expressed a desire to make sure the county is responsible with the funding it provides to organizations like the HUB and that if need be, the county find better or more effective programs on which it can use that money.

That funding is the $873,000 annually from the county's mental health mill levy, passed by voters in 2010. The language in the mill levy stipulates that those tax dollars are to be spent by the county on services that provide mental health services that would have a direct impact on assisting law enforcement.

Currently, that money helps fund the Mental Health Center, the HUB and the Community Crisis Center. Pitman and Jones aren't sure those programs are effective enough.

"I don't think things are getting better in our community," Pitman said at the meeting Thursday afternoon.

Mettler defended her program and talked about the people it serves, the services it provides and how effective it's been.

"We have been good agents with your dollars," she said.

At one point, Mettler asked Pitman directly if the county would deny the HUB its funding if the HUB refused to move to one of the locations suggested by county commissioners.

"Will we still have access (to funding)?" she asked.

Pitman paused, appearing to collect his thoughts, and then responded, "I'm not sure."