Stephen Caplett was given the same 10-year prison sentence as his fellow escapees, Andrew Parham and Anthony Castro. Caplett was sentenced by District Judge Matthew Wald in Hardin last week.

The three men managed to flee the county jail in Hardin on the night of Feb. 7, 2020, after assaulting and binding the only two staff members who were on duty at the jail.

They lured the lone detention officer into a cell block, assaulted him, bound him and took a key. The three then went to the dispatch area and assaulted the dispatcher, throwing her to the ground and handcuffing her. The men demanded the dispatcher show them how to open a garage door, which allowed them to escape.

Two of the men were arrested in Billings within four days of the escape, but the third, Parham, wasn’t arrested until 25 days later, when the Big Horn County Sheriff’s Office located him in a Crow Agency residence.

Two others were also charged in the escape.

Odessa Cottier has admitted to placing a fake 911 call reporting gunfire on the night of the escape to draw a sheriff’s deputy away from the sheriff’s office and jail, which are housed in the lowest level of the county courthouse. Cottier agreed to a plea deal that called for prosecutors to recommend five years with the Department of Corrections, with a portion of the time served on probation. But she’s since failed to show up for sentencing and a warrant has been issued for her arrest.

Robert Burgess drove to Hardin from Billings to drive the getaway car for the men, waiting in a parking lot across the street from the jail. He was sentenced to five years with the Department of Corrections, with three years suspended, or served on probation.

Caplett was sentenced on Jan. 5. Parham and Castro were sentenced in September and October, respectively.

The jail had been staffed at six detention officers for years, but county commissioners increased that to 10 officers after the escape by Parham, Castro and Caplett.

After the escape, county commissioners also removed control of the jail from the sheriff's office and set it up under a new jail administrator position.

The Big Horn County jail was built for 35 inmates.

A man and child have died after an ATV fell through the ice in eastern South Dakota over the weekend.

Woman accused of helping in Hardin jailbreak arrested in Billings

Before inmates assaulted a detention officer and dispatcher and then escaped the Big Horn County Detention Facility on Feb. 7, a call was plac…

From left, Andrew Leroy Parham, Stephen Paddy Ryan Caplett and Anthony James Castro. They are the three men who escaped from the Big Horn County Detention Center on Friday, February 7. 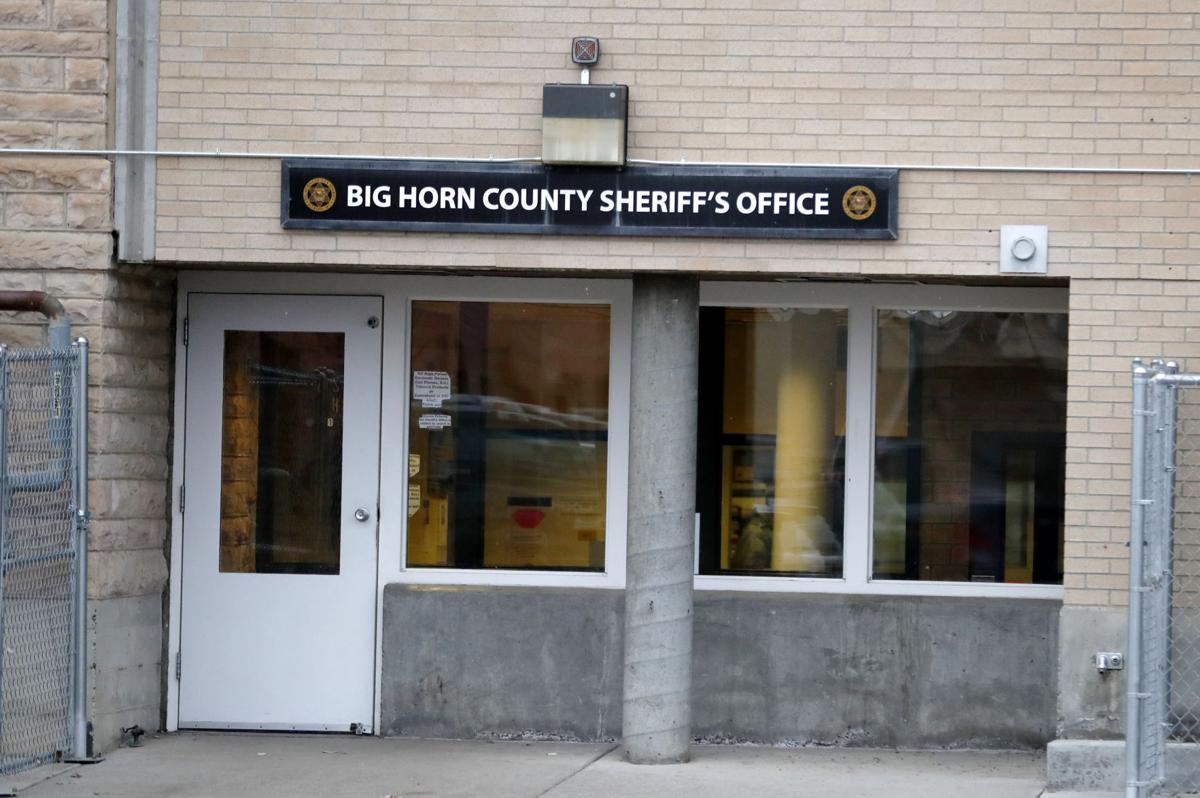