The parents of Christine Croft, the 17-year-old girl killed in a February traffic accident in Billings, filed suit Tuesday against the city and the driver of the truck that collided with Christine.

Michael and Michelle Croft, along with the Estate of Christine Croft, name the City of Billings and driver Christian Harshbarger as defendants.

The suit claims the city has long known the intersection at Rimrock Road and Virginia Lane was dangerous and didn’t meet state roadway safety standards. About six months after Christine’s death, the city installed a traffic signal at the intersection.

Christine was killed Feb. 2 when she was driving north on Virginia Lane and turned left onto Rimrock Road where she was struck by a Dodge pickup driven by the then-19 year-old Harshbarger. He and his two passengers suffered minor injuries.

Also in Christine’s car was her 14-year-old sister Emma who was seriously injured.

“Christine is someone we miss every day,” said her father Michael Croft Tuesday evening. “She had so much potential. She impacted so many lives. She made sure everyone felt loved and cared for.”

The family decided to file the suit partly to “stick up for our daughter, and for Emma who will be impacted forever by the accident, and the loss of her sister,” Croft said. The family also wants to city to be held accountable “for its negligence.”

“People have pleaded and pleaded with the city for years to fix that intersection and they did nothing,” Croft said. “Had they acted, our daughter wouldn’t have lost her life.”

Part of what has made the intersection so troublesome is a tall stucco and brick privacy wall that rounds the southwest corner and blocks the left-hand view of oncoming traffic from motorists and pedestrians who approach Rimrock from Virginia Lane.

At the time of her death, Christine was driving with her sister after school to pick up a younger sibling from daycare. Christine was helping with driving duties while her mother was recovering from a serious health issue.

The impact of the collision forced Christine’s Toyota Camry into a tree.

“The line of sight distance for motorists at the intersection did not comply with recognized roadway intersection design standards,” the suit alleges.

The stucco wall obscuring the view of drivers entering Rimrock Road from Virginia Lane was built sometime between 2007 and 2008, according to city records, and was installed in accordance to Billings' clear-vision requirement code at the time, the city told The Gazette in the days after Christine's accident. At the time, city zoning coordinator Nicole Cromwell described that old code as "rudimentary."

"This old and much cruder measurement did not account for the curvature of the right of way of Rimrock Road or the different elevations of the two streets," she said in February.

The old code — a one-size-fits-all requirement — was updated in 2009, with various new metrics and requirements. The updated code created "new clear vision standards," she said.

In the lawsuit, the Croft family claims the city long knew the intersection was frequently traveled by young drivers from both Billings High School and Montana State University Billings. The city had also ranked the intersection as one of the most dangerous in Billings, and that many residents has expressed “serious concerns” that the intersection as unsafe, the suit states.

In 2008, for example, a resident wrote the city that “someday, someone is going to be killed or very seriously injured at the intersection.”

“It has almost been me a couple of times,” the resident wrote.

Still, the suit claims, “year after year, the City of Billings took no affirmative action to have corrected the known safety issues at the intersection.”

The Croft family seeks in the suit compensation for Christine’s pain and suffering, her lost future income, funeral and burial expenses, and other special damages.

Beginning on Monday, Aug. 23 through Wednesday, Aug. 25, Rimrock Road from Virginia Lane to North 27th Street will be closed to through traffi…

The City of Billings will install a traffic signal at the intersection of Virginia Lane and Rimrock Road, the site of a car wreck in February that killed a Billings teen.

Though not quite two months into the new year multiple Billings teens have now died in a series of separate incidents, including two fatal car crashes. 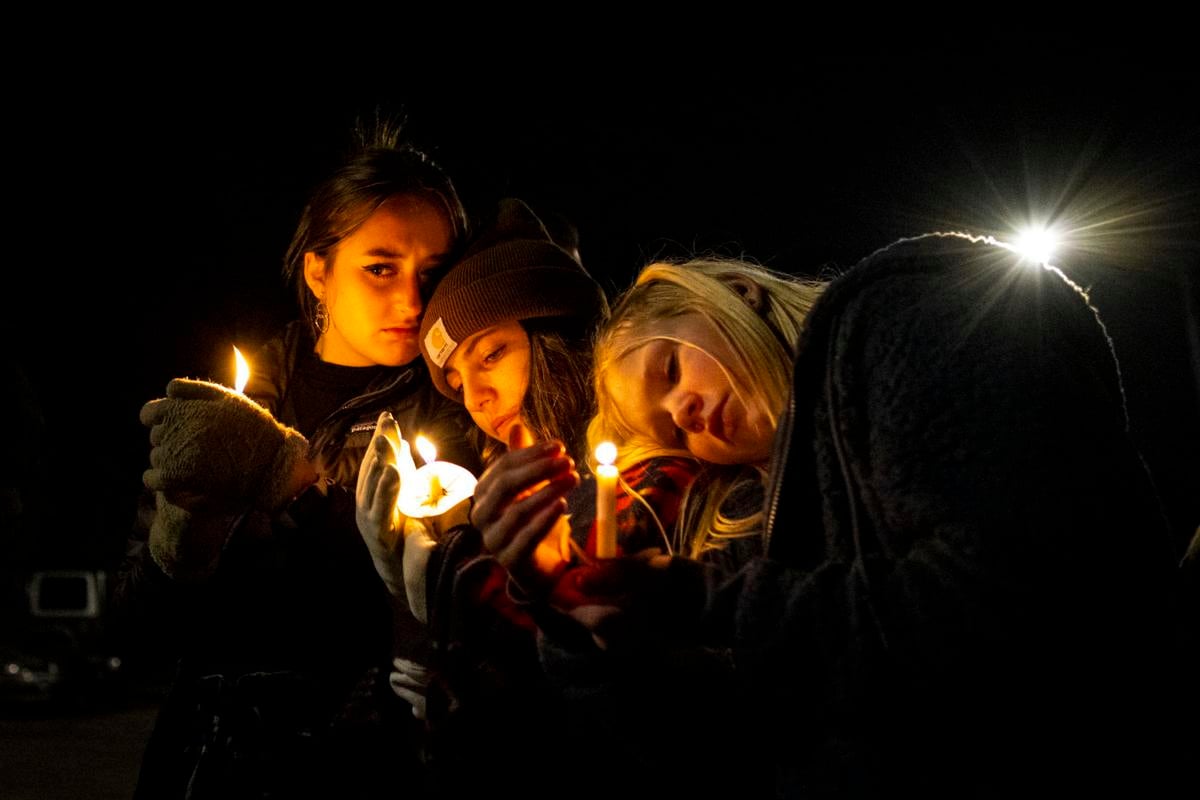 Abby Thayer, left, Sharon Combs, center, and Kate Worthington lean on each other during a vigil in honor of Christine Croft near the intersection of Virginia Lane and Rimrock Road on Wednesday. 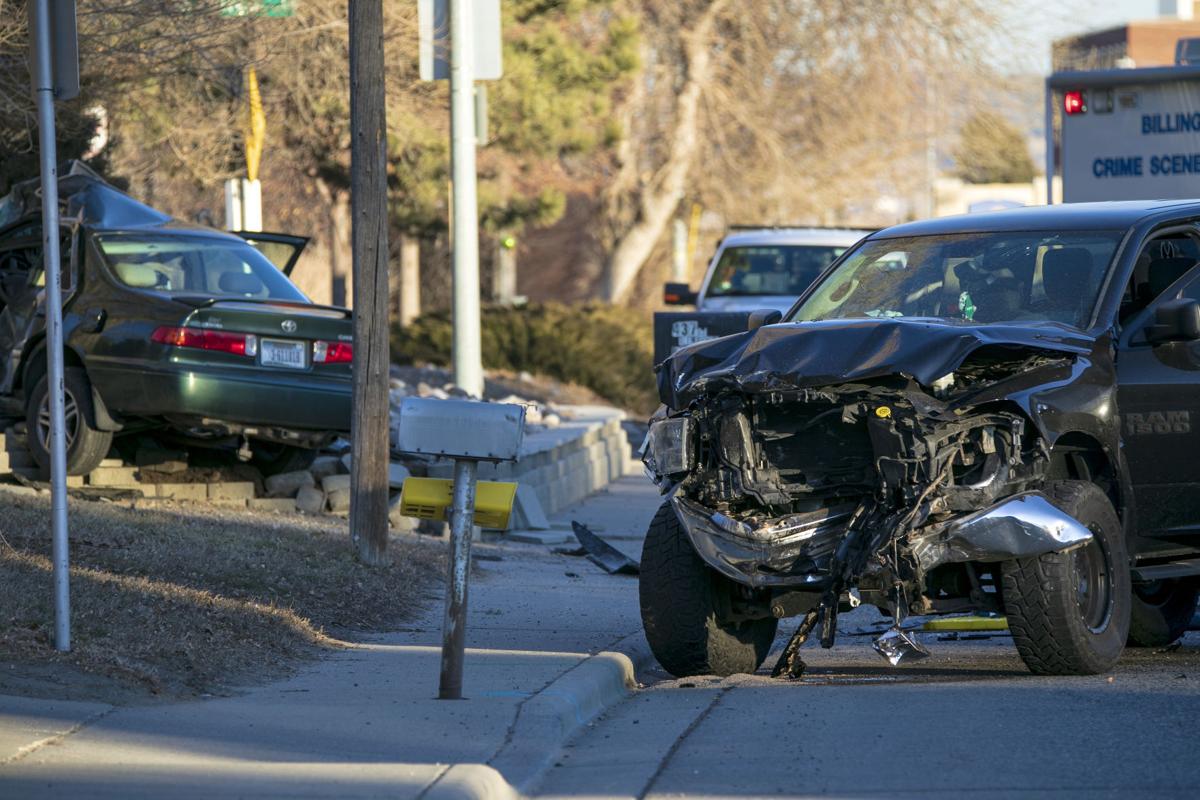 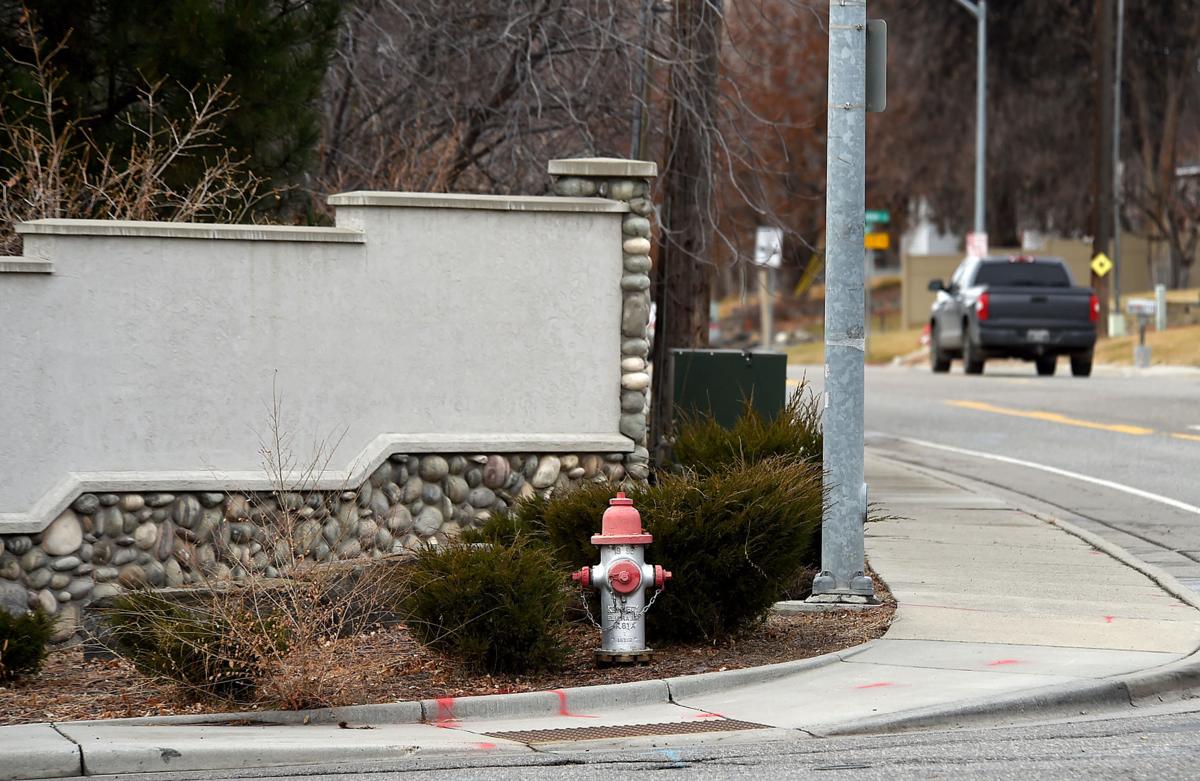 A landscaping wall blocks the view of Rimrock Road from Virginia Lane.