Dr. Enrico Arguelles, a former rheumatologist, and his business, Arthritis and Osteoporosis Center (AOC), which closed in September 2018, entered into a civil settlement agreement with the U.S. Attorney’s Office for the District of Montana on July 14, 2021. The terms of the settlement require Arguelles and AOC to pay a settlement amount of $1,268,646 and to relinquish any claim to $802,018 in Medicare payment suspensions that have been held in escrow for AOC since Oct. 11, 2017 by the Centers for Medicare and Medicaid.

“This civil settlement resolves claims of improper medical treatments and false billing to a federal program.  Over billed and unnecessary claims, like the ones at issue in this case, drive up the costs for providing care to the people who really need it,"  said Acting U.S. Attorney Johnson.

"Medical providers who attempt to enrich themselves by submitting false and exaggerated claims to federal health benefit programs, like Medicare, will be investigated and held responsible.”

The United States contended that it had certain claims against Arguelles and AOC arising from the diagnosis and treatment of rheumatoid arthritis, including the improper billing for MRI scans, improper billing for patient visits, and the use of biologic infusions such as Remicade for certain patients who did not have seronegative rheumatoid arthritis, from Jan. 1, 2015 through the clinic's closure in September 2018.

“Patients and taxpayers expect physicians to make decisions based on medical necessity, not on boosting the physician’s profits, as alleged in this case,” said Special Agent in Charge Curt L. Muller of the U.S. Department of Health and Human Services Office of Inspector General.

"Dr. Arguelles and Arthritis & Osteoporosis Center, P.C. entered into a settlement agreement with the federal government solely to avoid the delay, uncertainty, inconvenience and expense of protracted litigation," a statement from Arguelles' attorney, Stewart Kirkpatrick, read.

"Dr. Arguelles is grateful for the opportunity to have cared for patients and friends in Montana and Wyoming for nearly three decades, until his retirement in January of 2018," the statement read. "He is also grateful for the wonderful staff and colleagues he worked with and is proud of his accomplishments as a physician."

The settlement agreement is neither an admission of liability by Arguelles or AOC, nor a concession by the United States that its claims are not well founded.

Assistant U.S. Attorney Michael A. Kakuk represented the United States in this matter, which was investigated by the U.S. Attorney’s Office’s Health Care Fraud Investigative Team, the Department of Health and Human Services Office of Inspector General and the FBI.

FBI sets up hotline for patients of Billings doctor under investigation

Federal investigators have set up a dedicated phone line for patients of the rheumatoid doctor whose Billings office was raided last month.

Federal investigators on Monday were still sorting through information gathered during a raid of the offices of a Billings rheumatology doctor. 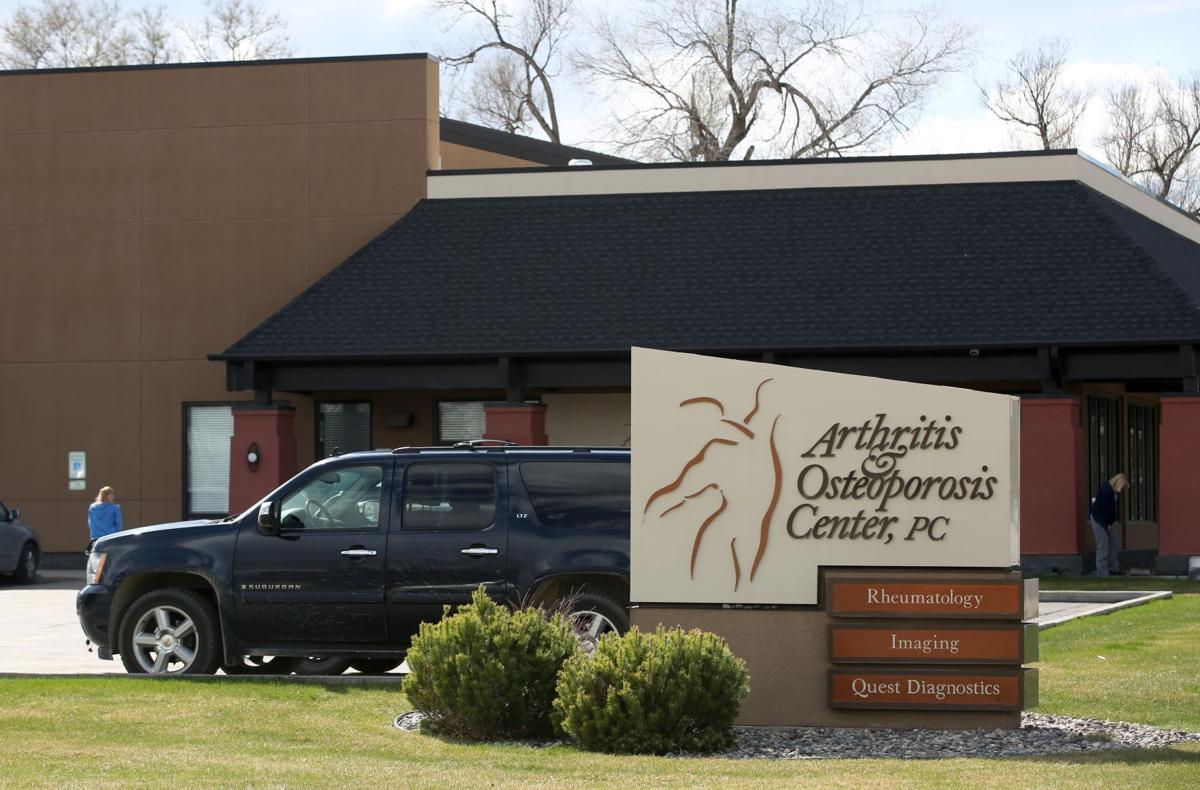 The office of Dr. Enrico Arguelles is pictured at the Arthritis and Osteoporosis Center at 708 Broadwater Ave in 2017. 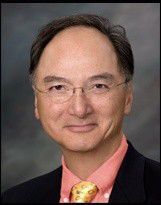