The man suspected of shooting and killing a Pryor couple after they stopped to help him on the side of the road denied the charges Friday.

The charges include two counts of first degree murder for shooting and killing Tana Shane, 50, and her 52-year-old husband, Jason Shane, on July 29 on Pryor Gap Road on the Crow Indian Reservation.

The Shanes were enrolled members of the Crow Indian tribe.

Members of the Shanes’ extended family and friends were present in the courtroom to watch Mendoza’s arraignment. Mendoza’s adoptive parents were present as well, sitting with a Spanish-speaking court interpreter.

The complaint filed earlier with the U.S. District Court said Tana Shane picked up her husband and daughter to assist Mendoza, who was stuck on the side of the road. When the three got to Mendoza, he pulled out a gun and told them to get out of the car and asked them for money.

When they told him they didn’t have any, he told them to walk away from the car. Jorah Shane heard shots and began to run even after hearing her mother scream and feeling blood running down her face, the result of a bullet wound, according to court documents. She felt a bullet hit her back, turned, and watched Mendoza get into her family’s car and began to drive off.

Jorah Shane said she saw Mendoza turn the car around and thought she heard more gunshots. She was taken to the hospital by her family.

In court, Mendoza maintained his appointed counsel, Federal Defenders David Merchant and Steven Babcock. U.S. Magistrate Judge Susan P. Watters will be the presiding judge for the rest of Mendoza’s appearances, which have not yet been scheduled.

The murder charges carry a mandatory sentence of life in prison upon conviction, and the assault charges each have maximum prison terms between 10 to 20 years.

The case is in federal court because the victims are Native Americans on an Indian reservation.

HELENA — A Billings judge has set an Oct. 5 trial date for an 18-year-old man accused of shooting a Montana family who stopped to offer him ro…

The man accused of killing a couple outside Pryor last week was indicted by a Federal Grand Jury Thursday.

The man accused of killing a couple outside Pryor last week was indicted by a federal grand jury Thursday.

PRYOR — Hundreds of family and friends gathered to bury a Pryor couple Tuesday, six days after they were shot to death on a road south of this…

'He was a troubled kid': Worland community reacts to resident's homicide charges

WORLAND, Wyo. — A boy on a green four-wheeler waits at 16th Street and Big Horn Avenue after the light turns red then travels toward the field…

The man accused of killing a couple outside Pryor on Wednesday was appointed two of public defenders during his initial court appearance Friday.

The U.S. Department of Customs and Immigration released this statement on the legal status of Jesus Yeizon Deniz.

Jesus Yeizon Deniz, the 18-year-old Wyoming man accused of a July 29 triple-shooting near Pryor that left two people dead and another wounded,…

Jesus Yeizon Deniz told federal investigators he shot three people, killing two of them, near Pryor on the Crow Reservation on Wednesday becau…

A Pryor couple was shot to death and their daughter wounded at about 10:30 a.m. Wednesday when they stopped to help a man who had run out of g… 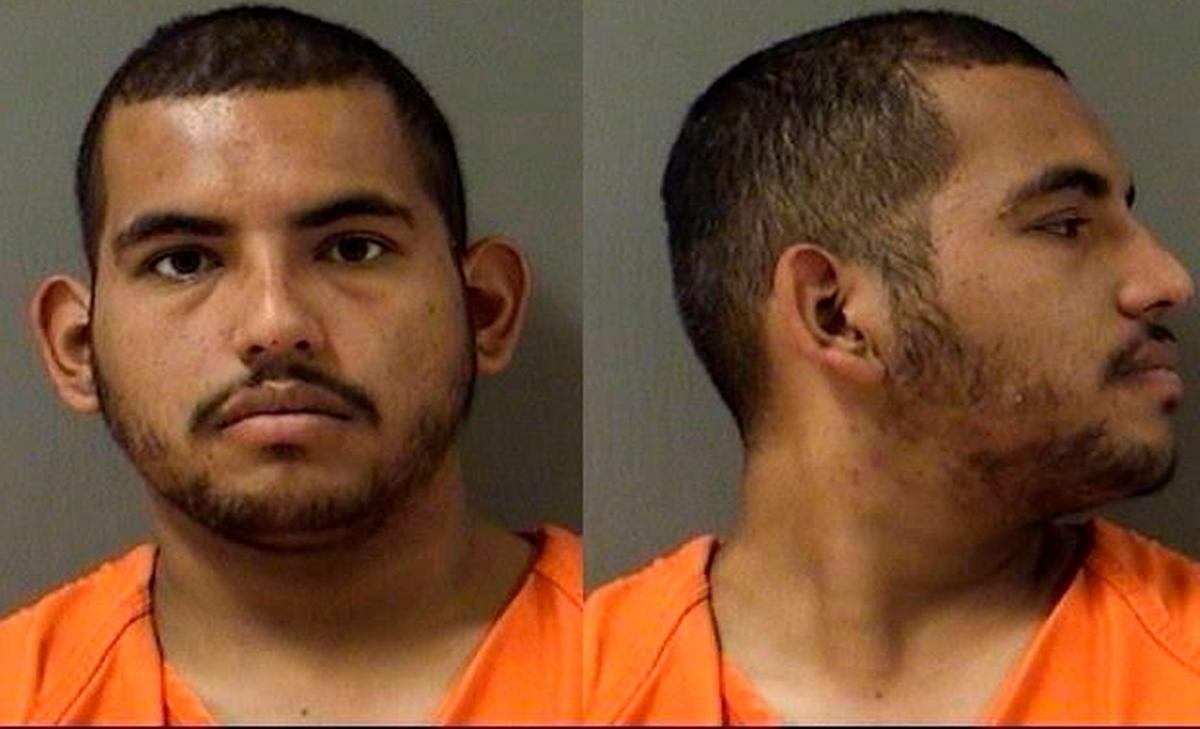 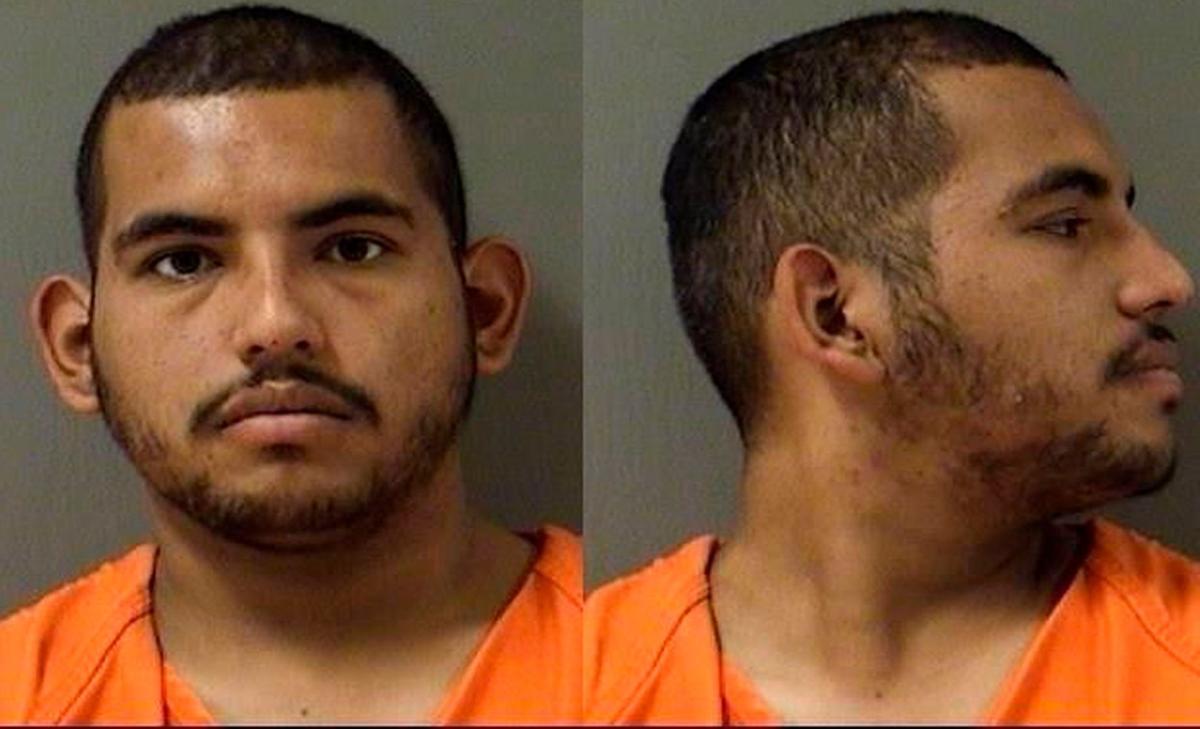