A Nevada man accused of killing his girlfriend, whose body remains missing, has been returned to custody in Montana and is denying the charges.

Gregory Scott Green, 54, pleaded not guilty to deliberate homicide in Yellowstone County District Court on Tuesday. Bond was continued at $250,000 from his arrest warrant.

Green is accused of killing Laura Johnson, 49, in September.

Johnson had moved to Billings to be with Green roughly two months before her family reported her missing, her mother told police. She was last seen alive in Billings on Sept. 13, 2018, by co-workers at Papa John’s Pizza.

Green is accused of killing Johnson at their Heights home at 326 Windsor Circle.

A neighbor’s home surveillance cameras showed Green on Sept. 14, 2018, carrying "cradle style" an object wrapped in a blanket out of his garage and loading it into his work truck. The object's size and shape were "consistent with a body," charges state.

He also loaded two red suitcases and a shovel into the truck, the video showed.

Johnson’s body has still not been found. Police are asking for assistance from the public and landowners around Laurel, Shepherd, Worden and the Huntley area in locating Johnson's remains.

Green had moved to Billings to work for a commercial hardware and door company, charges state.

Since February, Green had been held in custody on Nevada on separate charges of domestic battery. He was booked into the Yellowstone County Detention Facility on Sunday.

If convicted, Green faces a term of life imprisonment, or between 10 and 100 years in prison.

A trial date has not yet been set.

A 16-year-old boy was struck by a van near Pioneer Park on Monday night, suffering a serious head injury and broken bones.

Billings Police are offering a $1,000 reward for information that helps find the body of Laura Johnson, who has been missing since September 2018.

Man charged with murder in case of missing Billings woman

Billings Police say a man has been arrested in connection with the disappearance of Laura Johnson from Billings last fall.

Photo: Chatting with a Billings cop

A man was arrested on Wednesday afternoon after repeatedly ramming his car into a FedEx truck, sending the delivery driver to the hospital, ac…

A man serving time for assaulting a police or judicial officer walked away from the Alpha House pre-release center in Billings on Friday evening.

A third man charged in the death of a Billings man in a Heights home in 2017 has pleaded guilty.

The Bozeman Police Department is asking for the public's help in finding a missing Bozeman girl last seen on Jan. 20. 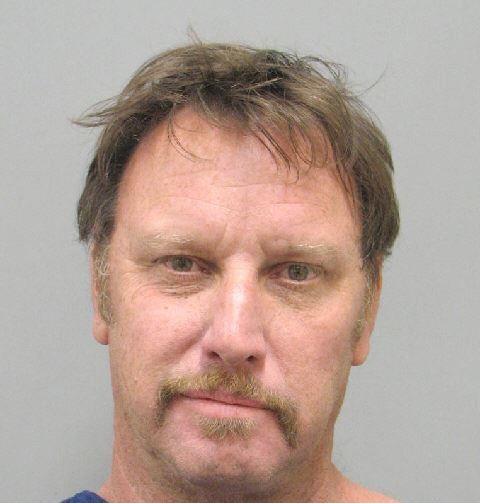 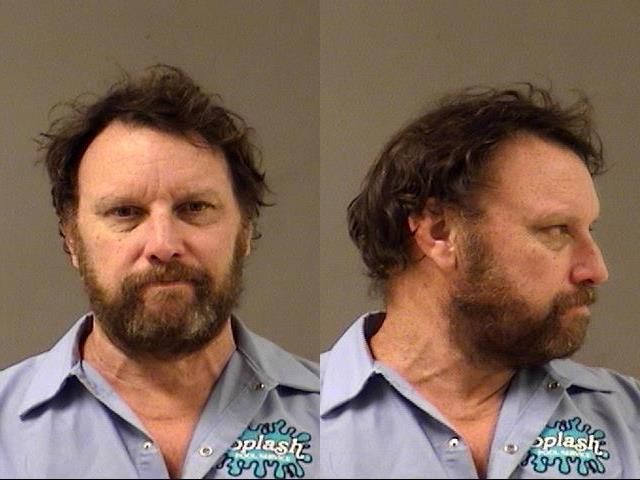