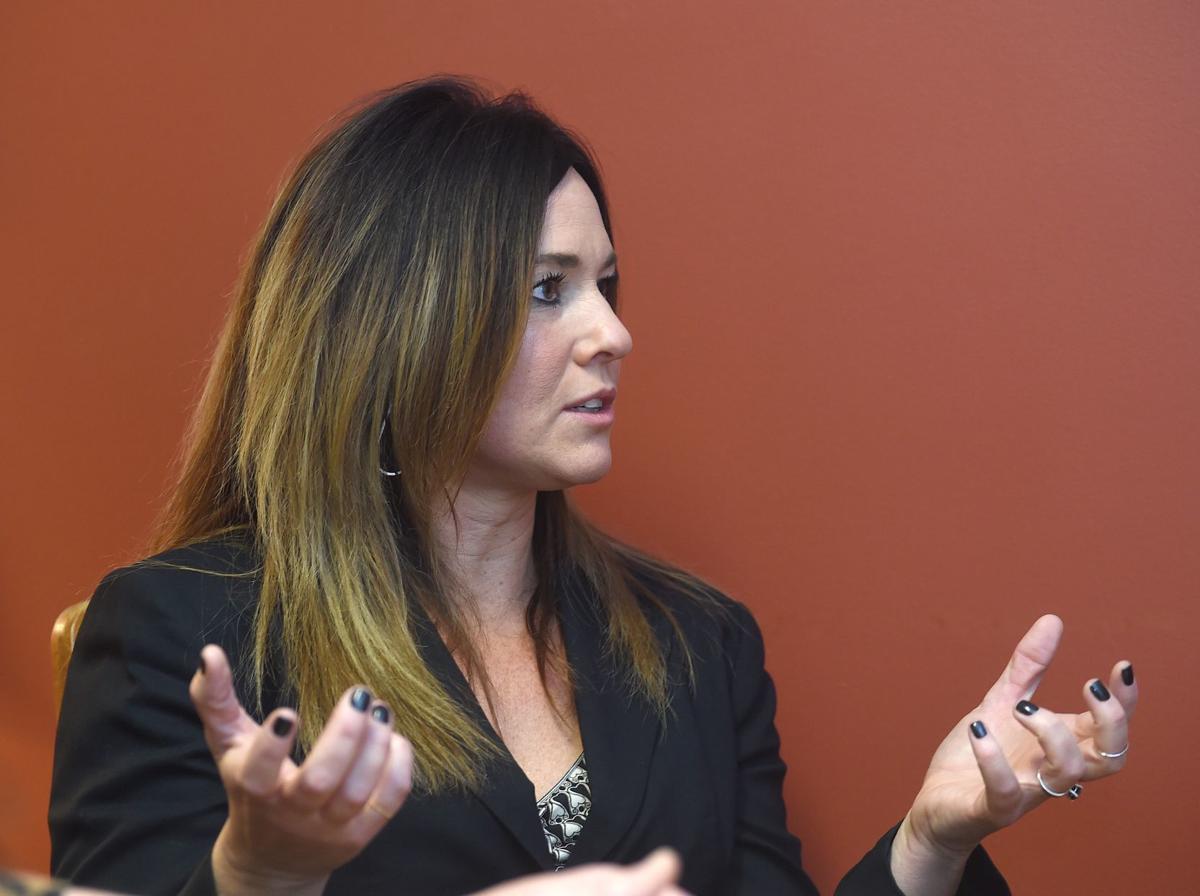 Erika Willis is the executive director of Tumbleweed. 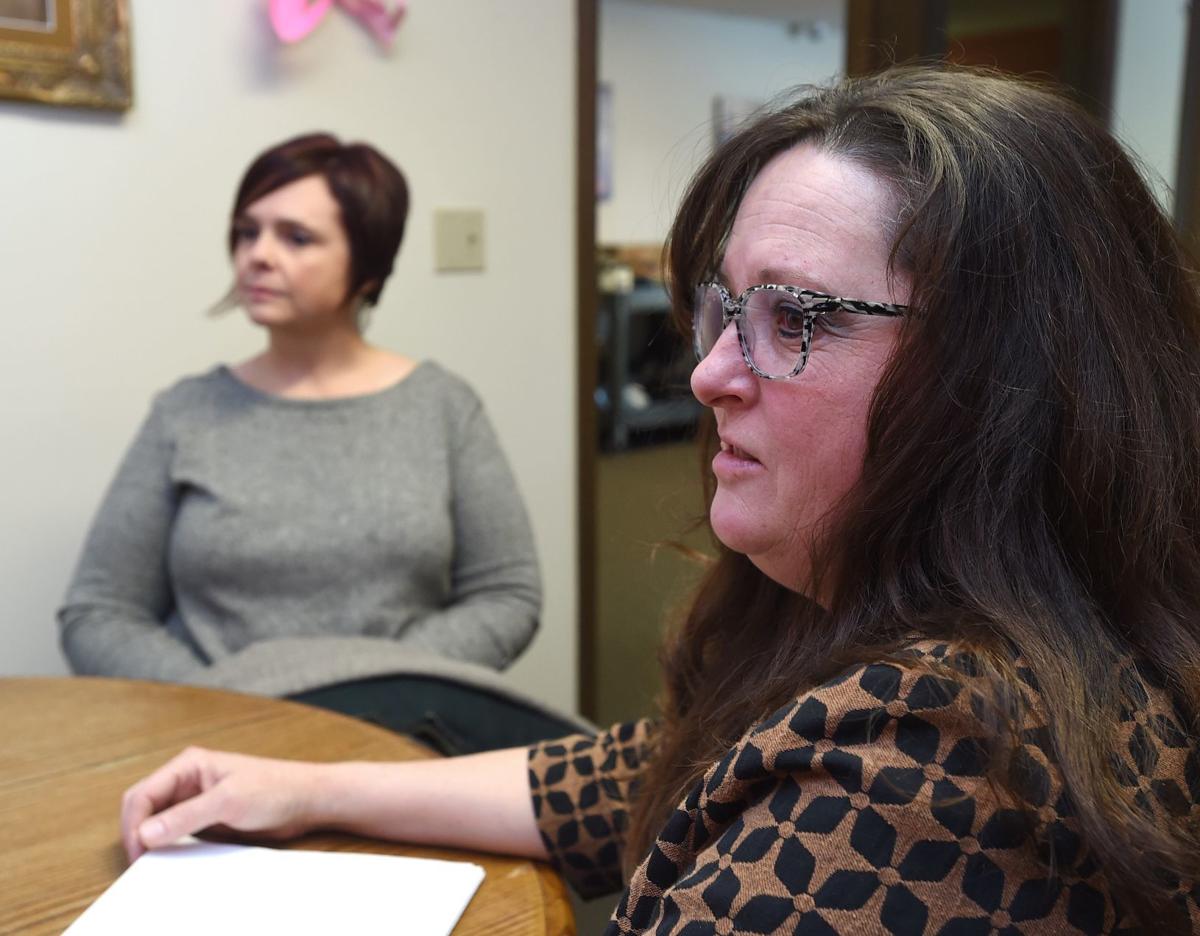 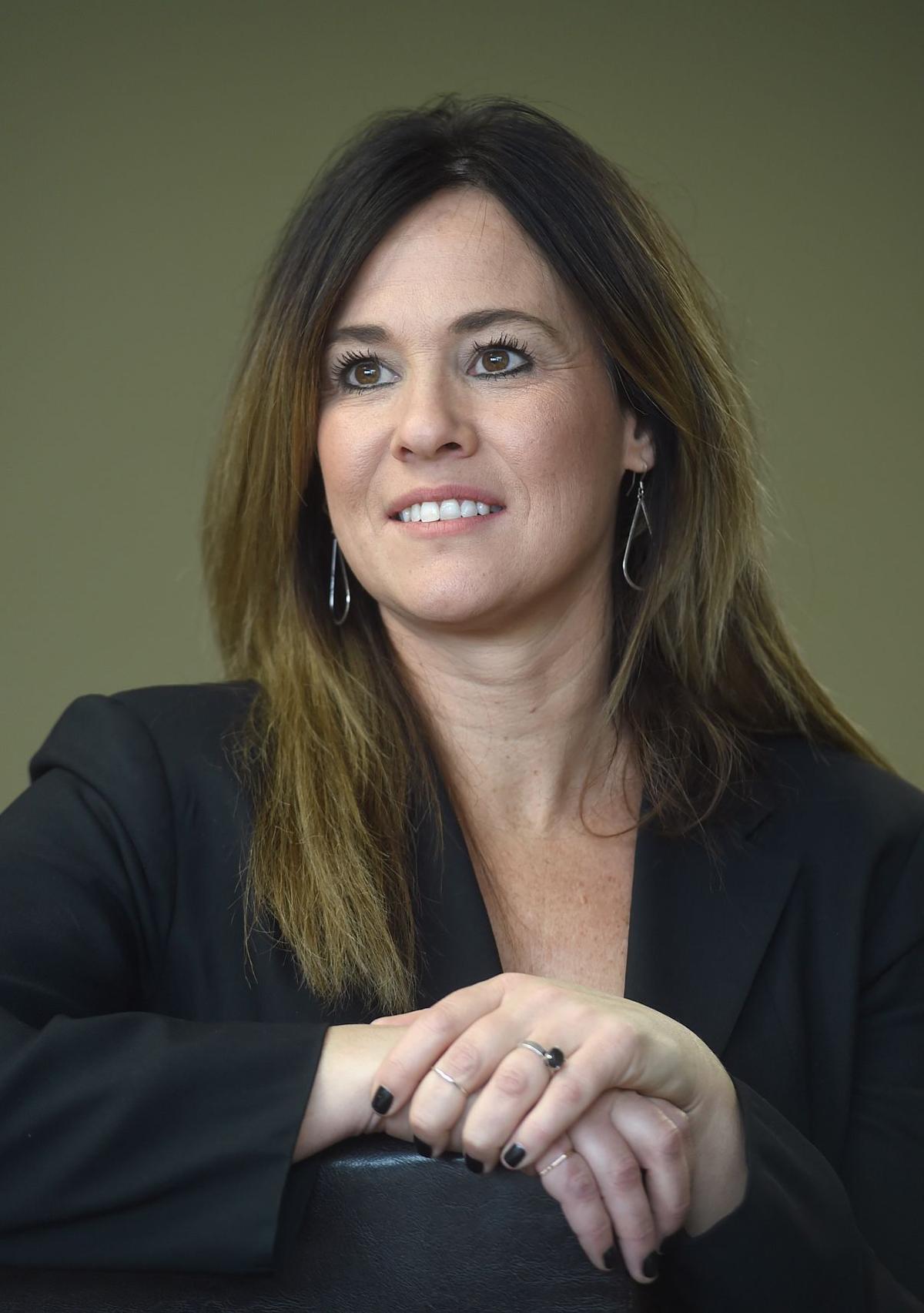 Erika Willis is the executive director of Tumbleweed. She took over leadership of the agency that aids at-risk youth in October. 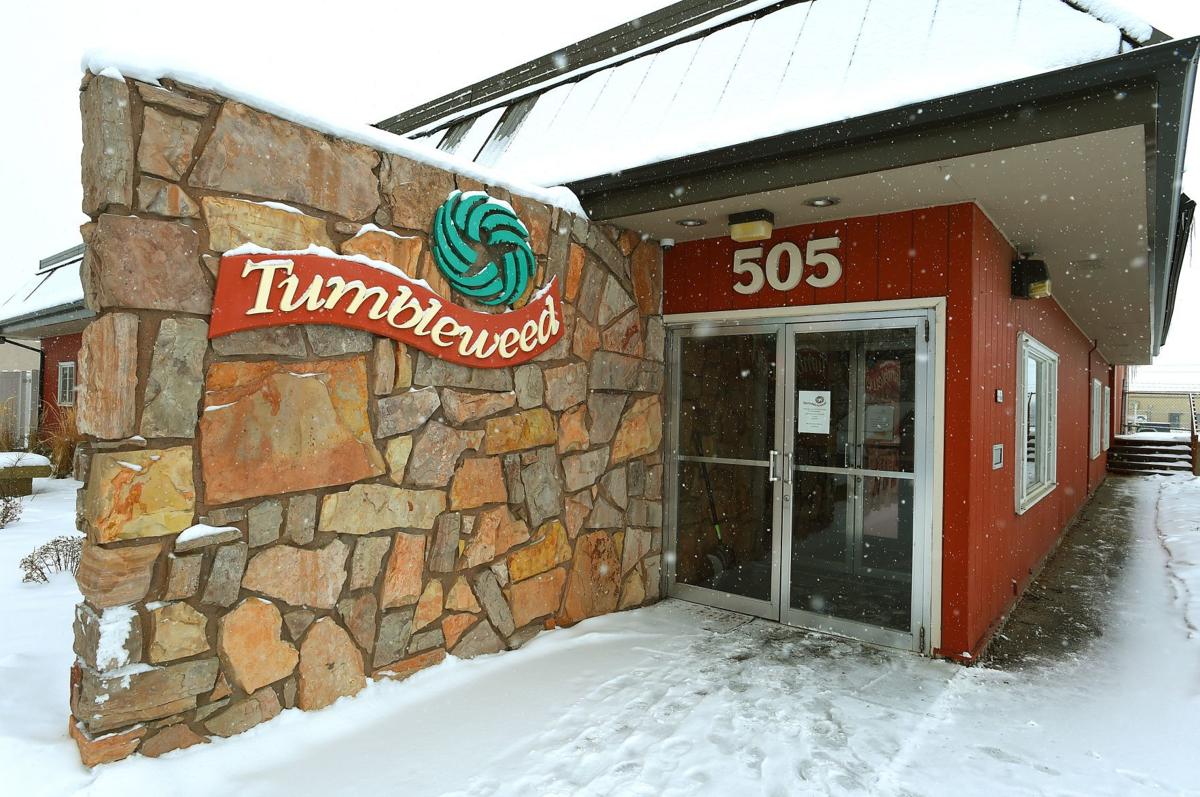 When she returned in October to lead Tumbleweed, an agency she’d previously worked for as a crisis counselor, Erika Willis understood exactly what was needed to help troubled youth in the Billings area.

“Tumbleweed as an organization had gone through some incredible trauma,” she said from the agency’s office at 505 N. 24th St. “I wasn’t quite convinced I was the right person, but this work is too important."

She said she's honored to be part of rebuilding the program.

Now in its 40th year, Tumbleweed provides around-the-clock emergency services for youth and families in crisis, including those who are the victims of human trafficking, runaways and homeless youth.

Tumbleweed came under heavy criticism last year after media reports questioned the way the agency counted the number of homeless youth it served.

“My job is to help people re-realize who we are and what we do,” Willis said. “We are not about those allegations. We serve at-risk kids. We are working to rebuild trust, with ourselves, our donors and our community.”

Sue Runkle, homeless education liaison for School District 2, said Tumbleweed's direction is "great," adding that the agency is "very good" at sharing resources. To date, 385 students in Billings have been identified as homeless, Runkle said.

"I can't do it by myself, and they can't either," Runkle said. "We have kids in common and we need to share resources in order to help them."

Previous experience doing what she labeled “change management” attracted her to the challenges she and the staff of about 30 employees face at Tumbleweed every day, she said.

Across all its programs — including counseling services and a drop-in center — Tumbleweed served about 1,000 youth during 2015. That number ranges from youth who were served one time to those who are frequently seen and served by Tumbleweed staff and programs.

At about $1.2 million, Tumbleweed’s annual budget “is not enough,” Willis said. Most of the agency’s budget is provided through federal funding, “and we know with all those eggs in one basket, that is not a great plan for sustainability,” she said.

But in recent weeks, “we have seen individual donations go up, and it is because we are asking,” she said.

Tumbleweed’s drop-in center, where youth in need can spend the night up to six days per week, is “managed in our own best-practice way” and because it’s not federally funded, the agency can run the center as it sees fit, Willis said.

Tumbleweed must spend $40,000 a month just to keep the drop-in center in operation, and Willis said Tumbleweed officials hope to expand the current facility to provide additional showers and a commercial kitchen, among other necessities. That expansion, of course, depends on securing additional funding.

“We try to help kids not to couch surf,” said Jamie Rettig, Tumbleweed's program manager for counseling and transitional living, whose work includes looking after a pair of transitional houses designed to help young people gain independent living skills. “People don’t realize the depth of work that happens here. Transition can be hard, but it also brings about opportunities.”

Runkle said homeless youth served by both the school district and Tumbleweed are now much better served by Tumbleweed's efforts to keep its drop-in center open six nights a week.

"It used to be just a few nights a week. On a Friday afternoon, what do you do with a student?" Runkle said. "Now we can help (youth) set up a safety plan, do their laundry, have a meal — and hang out with kids who are in the same situation."

Tumbleweed’s traditional funding sources, as well as some new ones, have responded to the need. The Billings Association of Realtors’ Quality Of Life Run raised $35,000 for Tumbleweed.

Tumbleweed providers “have to understand our vulnerabilities so we don’t re-harm or exacerbate trauma that is already there” in the youth who are being served, she said. “We have had to talk about it so that we can process it and do good stuff for young people.”

Last year, Tumbleweed was one of three agencies nationwide to be awarded a two-year, $600,000 federal demonstration grant to deal with the effects of human trafficking on people ages 18-24. Georgia Cady was hired to run the demonstration program.

According to Cady, 59 people, the victims of both sexual and labor trafficking, have been served by the program over the last year. According to the Polaris Project, which works to combat modern-day slavery and human trafficking, 48 percent of children who engage in sexual activity do so to have a place to stay, Cady said.

Just about equally divided male and female, the victims receive services from Tumbleweed including a place to stay, case management, legal and housing advocacy, clothing, a job and therapy.

“Some people just want a hot meal and a warm hello,” Cady said. “You just keep offering that hope and building trust, and the next thing you know, this is a person who really wants out of that life.”

“Every young person has strength, hopes and dreams, and they all have potential,” Willis said. “People who work with them need to realize it’s our job to give them the opportunity to reach their potential.”

“That’s why at-risk services are so important,” she said. “Kids are vulnerable once they’re out on the streets, so our goal is to keep them off the streets.”

Montana schools are becoming more aware of student homelessness and directing more students toward resources to keep them in school, according…

Sheri Boelter left the agency she formerly directed, the Tumbleweed Runaway Program, under a cloud in December 2015 after two former employees…

Erika Willis is the executive director of Tumbleweed.

Erika Willis is the executive director of Tumbleweed. She took over leadership of the agency that aids at-risk youth in October.