During the summer, Dustin Ogdin and his young dog Otis often walk along the dirt paths at Zimmerman Park and Phipps Park, scenic routes around Billings that carry reputations for the occasional rattlesnake sighting.

Monday night they switched things up, taking a path around Norm Schoenthal Island, a city park along the Yellowstone River. They didn’t find any rattlesnakes along the river.

But there was a black bear.

Ogdin captured his encounter on a cellphone video, a 20-second chronicle complete with heavy breaths, unsteady hands and an abbreviated warning.

“Guys there’s a black b—“ Ogdin says in the video before the camera switches from a view of the bear to a view of the ground. After a few quick footsteps in the opposite direction, the video ends.

Thick swarms of mosquitoes almost ended Otis’ walk before Ogdin encountered the bear. About a minute after thinking about letting the mosquitoes win, Ogdin said he came around a bend in the trail and something to his right caught his eye.

“I look up and there’s a black bear climbing a tree within 10 feet of me, the tree that’s almost hanging over the edge of the trail. So I was shocked,” Ogdin said. “I couldn’t believe my eyes, literally. I was questioning my faculties.”

Ogdin said he began backing up, trying to put distance between himself and the bear without making eye contact. When he gathered himself, he saw that Otis wasn’t quite so concerned — the dog stayed under the tree, seemingly curious about the large animal above.

Eventually Ogdin said he was able to get his dog to join him at what he felt was a safe distance away. He pulled out his phone and zoomed in as far as it could go and took the video of the bear. Part of it was because he wasn’t sure anyone would believe him. He said he also wanted to be able to show the video to authorities if they needed more information.

When the bear looked like it was staring to come down from the tree is when Ogdin said, “I decided to move along quickly.”

He said he took some glances back to make sure the bear wasn’t following.

Later on the trail he encountered a woman looking for a lost dog. “She seemed a little less surprised, actually,” he said.

Afterwards he said he called the police department because Montana Fish, Wildlife and Parks offices were closed. Ogdin said he also called the Montana Audubon Center on Tuesday to let them know, since their offices border Norm’s Island.

Ogdin said he’s glad the encounter ended with neither him nor the bear being harmed and that he won’t let the incident deter him from continuing to walk around Norm’s Island.

“I think the more time that one spends outside in the outdoors, the more likely you are to see amazing things,” Ogdin said. “And that is something that I’m constantly reminded of, even in the middle of a city park.”

Montana Fish, Wildlife and Parks has numerous recommendations about what to do during a bear encounter. The full list can be found at http://fwp.mt.gov/recreation/safety/wildlife/bears/bearEncounter.html.

Recommendations from Montana FWP to "minimize the likelihood of attack or chances of human injury include":

Wildlife officials are concerned that the big cat was seen below the Rims, instead of sticking to the Alkali Creek corridor that's a more common habitat.

A bison charged a 9-year-old girl in Yellowstone National Park Monday, catching her and tossing her into the air, according to a release from the park issued Tuesday.

On Tuesday afternoon, Dana Walters looked out the front porch window of her residence in the Blue Creek area south of Billings and saw a black…

Search continues for fisherman who fell into Boulder River

A man was seen falling into the Main Boulder River while fishing on Wednesday near the Fourmile Campground, and a search is underway for him.

The Friday incident in which a woman allegedly crossed a guard rail and approached a Dakota Zoo primate cage might contain a valuable lesson, a zoo official says.

Washington grizzly bears get another chance

A 24-year-old grizzly bear in declining health was euthanized on Aug. 5 southwest of Augusta for repeatedly killing calves.

A male black bear running around the South Side of Billings early Thursday morning was chased up a tree and then killed by Montana Fish, Wildl…

On Friday morning, Jill Lippard let her lab out into the backyard of her residence on Princeton Avenue when it started chasing something up a tree.

Wildlife officials have ended their search for the grizzly bear or bears responsible for back-to-back attacks on hunters in the same area of southwestern Montana.

A grizzly bear that led to the closure of the Rainbow Point Campground has been caught and the campground along Hebgen Lake has reopened. 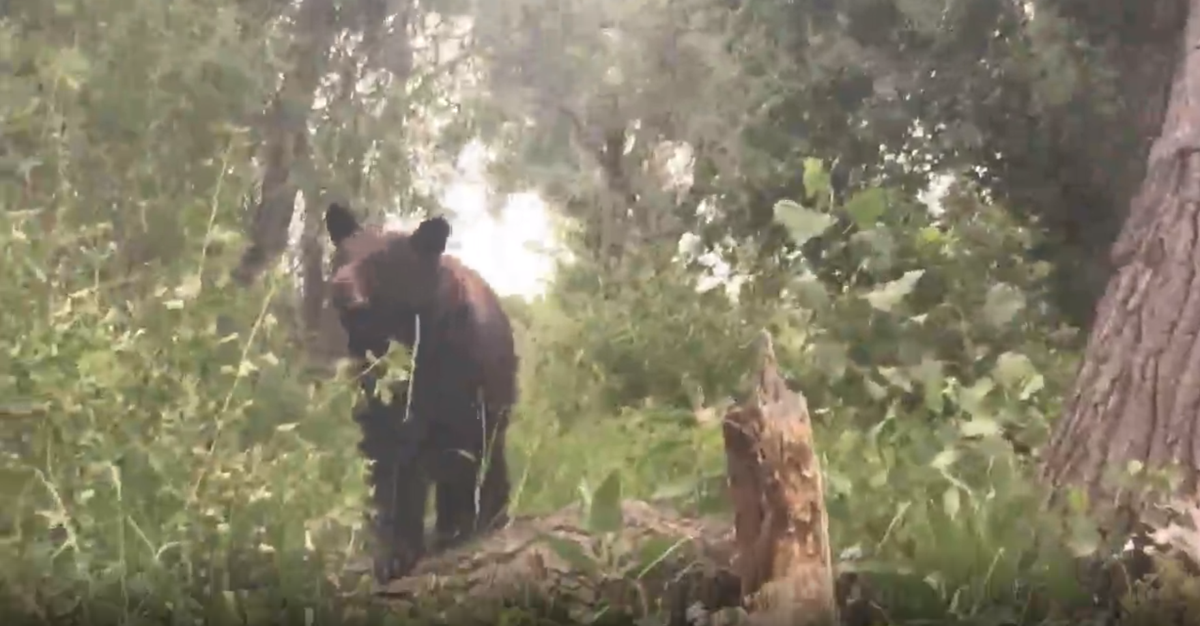 A bear was caught on camera at Norm's Island in Billings Monday. 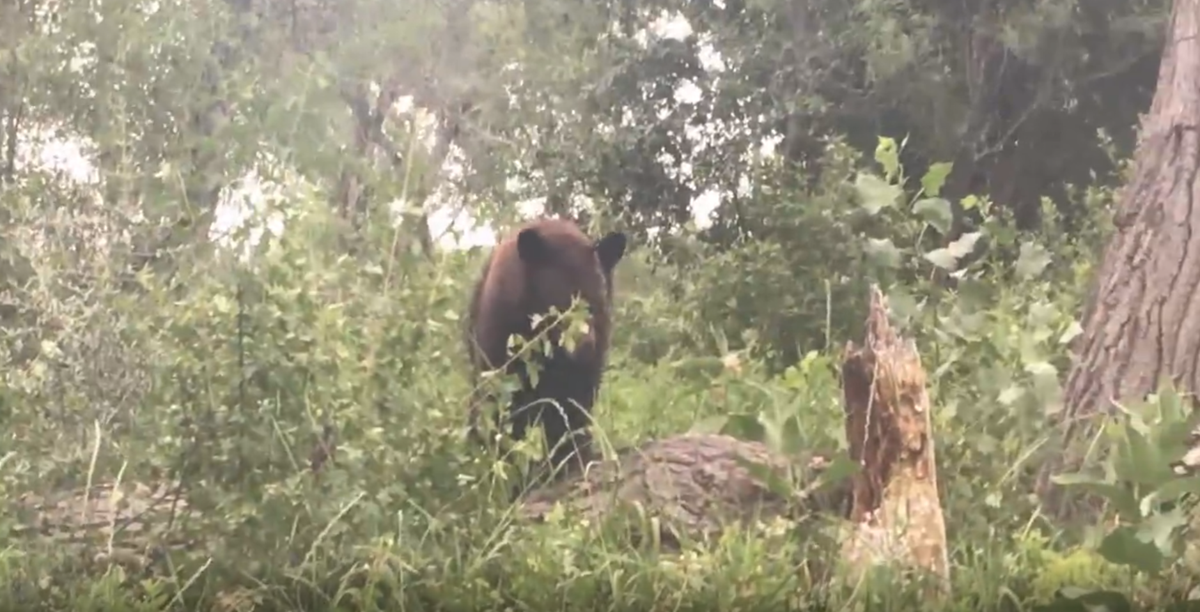 A bear was caught on camera at Norm's Island Monday.