As he's battled terminal brain cancer, John Raines has had a goal: To live long enough to see his son graduate from high school.

On Thursday, that became a reality at West High when senior Blake Raines received his diploma in a special one-student ceremony that was a surprise to both him and his father.

"It's the highlight of my life," Blake said. "It just means everything."

The ceremony was organized largely by Pam Rudolph, Blake's mom and Raines' ex-wife.

Rudolph, a nurse, is familiar with the disease's progression and wanted to ensure that Raines got his wish. He's already outlived doctors' original estimates that gave him a year to live in October 2018.

She worked with administrators at West to put together a special graduation ceremony — a rare occurrence.

The school band played as Blake walked into the auditorium in a cap and gown, looking as though he'd wrenched his face into a composed expression amid the surprise.

"It was surreal," Blake said. "It felt like I was dreaming."

Raines had been lured to school with an innocuous excuse for meeting Blake and went along, even though it seemed bizarre that Blake would be finishing up a test in the auditorium.

After the ceremony, he thanked those who put it together.

"It's the only goal I had," he said of seeing Blake graduate.

Teachers described Blake as a hardworking student who was happy to help others.

"If he has to stay late to get something done, he stays late," said Career Center graphic design teacher Russ Walks. "All of this, with what's going on in his personal life."

Blake said that he stayed focused on graduation despite his father's illness — "(I) just kept telling myself that I can get through it."

"I just want to congratulate you," Gottula told Raines, describing Blake as a quiet, diligent student. "They come, they do what they're asked to do, they treat people with respect."

Cancer has touched the lives of Elysian School fifth-graders Taylin Moorhead, Lexi Dunne, and Nevaeh Gross already. Each has grandparents who …

When Carol Grant was diagnosed with pancreatic cancer in January, she knew it was serious.

When her kids’ guidance counselor came to her door laden with two boxes of food for a Thanksgiving dinner on Monday, Buck “Catherine” Stecher …

Youngsters in Anaconda may just be a hop, skip and jump away from succeeding in school.

A career fair held at Medicine Crow on Thursday and Friday gave kids access to real people in fields from engineering to health care to law enforcement, aimed at getting them thinking about what-they-want-to-be-when-they-grow-up in the present tense. 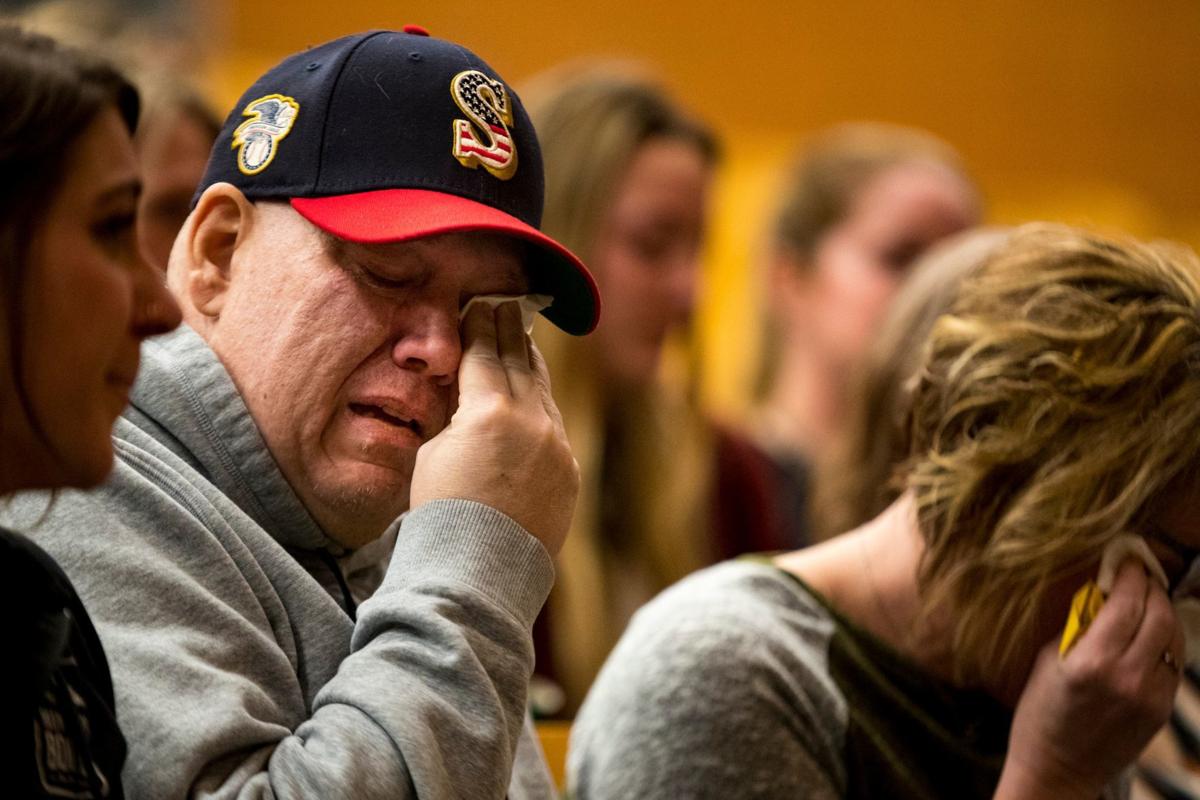 John Raines wipes his eyes during the graduation ceremony for his son Blake Raines. 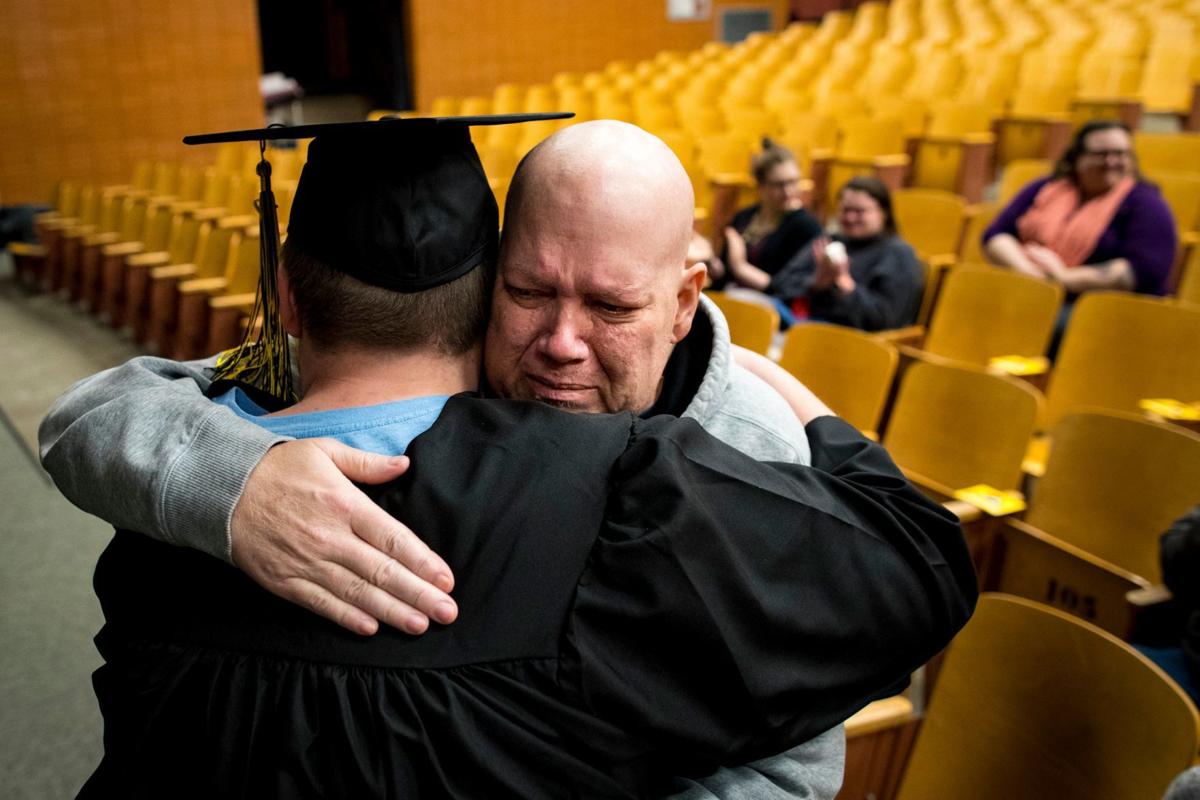 John Raines hugs his son, Billings West student Blake Raines, during a graduation ceremony in the auditorium at Billings West High School on Thursday, Jan. 9, 2020. The special ceremony was held so that John Raines, who has terminal cancer, could see his son graduate before his condition worsened. 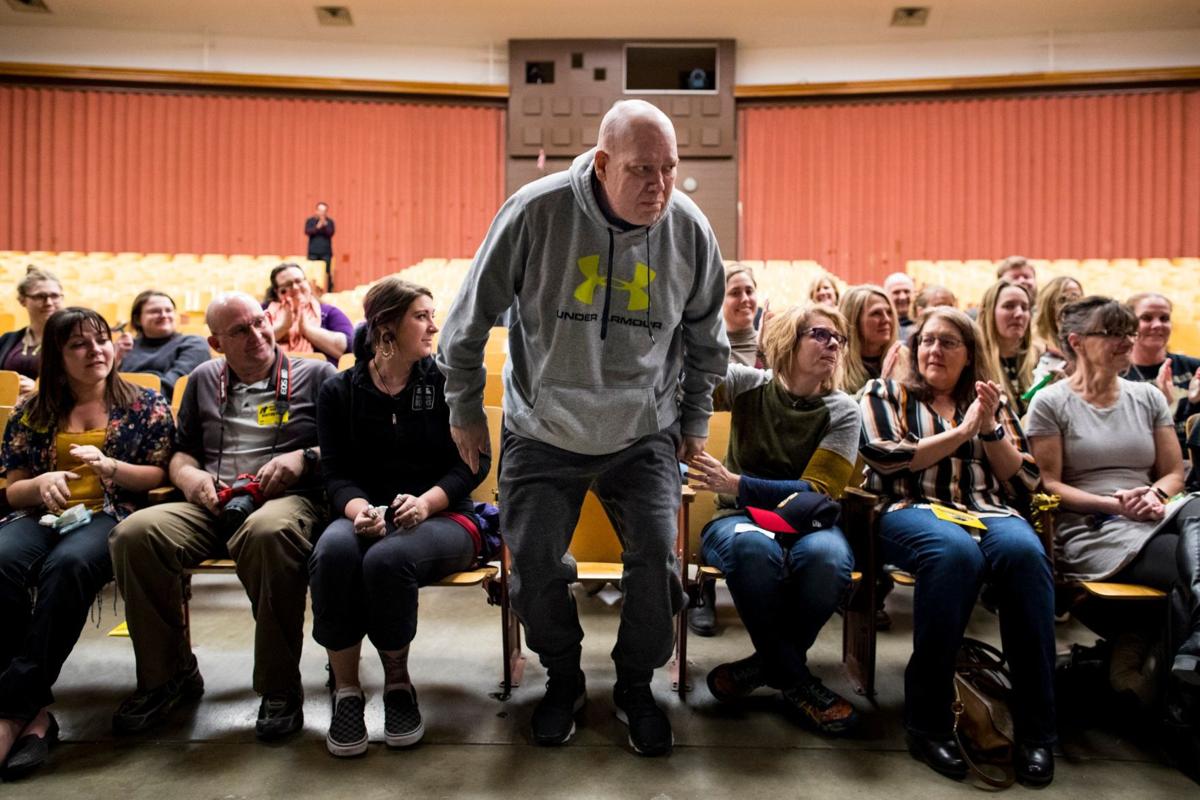 John Raines stands to greet his son, Billings West student Blake Raines, during a graduation ceremony in the auditorium at Billings West High School on Thursday, Jan. 9, 2020. The special ceremony was held so that John Raines, who has terminal cancer, could see his son graduate before his condition worsened. 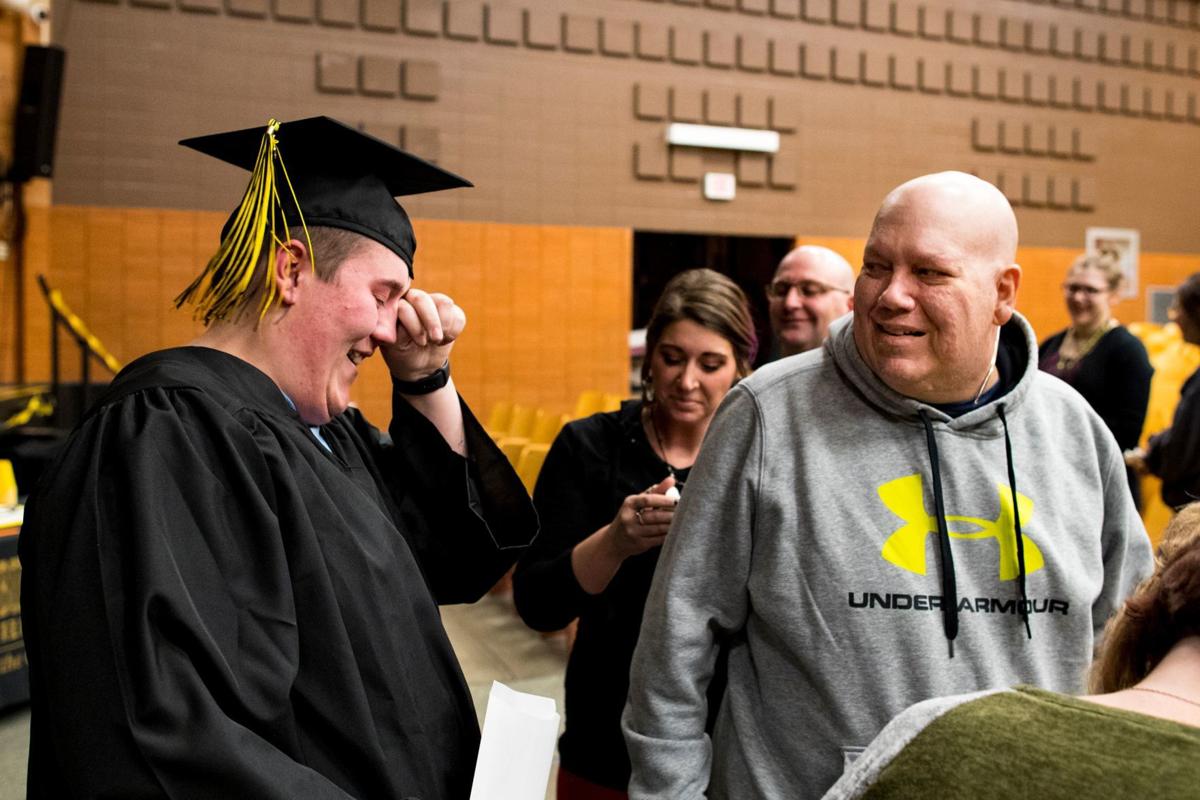 John Raines, right, talks to his son, Billings West student Blake Raines, during a graduation ceremony in the auditorium at Billings West High School on Thursday. The special ceremony was held so that John Raines, who has terminal cancer, could see his son graduate before his condition worsened. 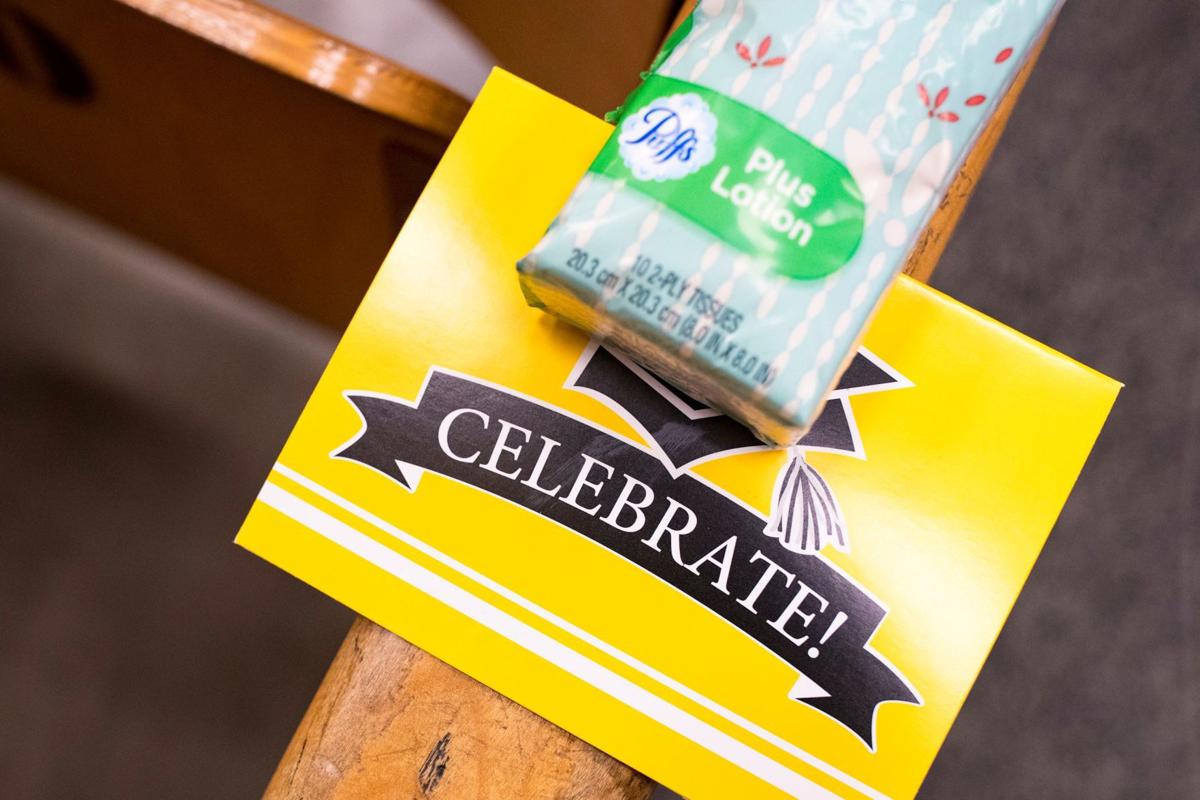 A graduation announcement and a package of tissues on an arm rest before the graduation ceremony for Billings West student Blake Raines in the auditorium at Billings West High School on Thursday, Jan. 9, 2020. The special ceremony was held so that Raines' father John Raines, who has terminal cancer, could see his son graduate before his condition worsened.