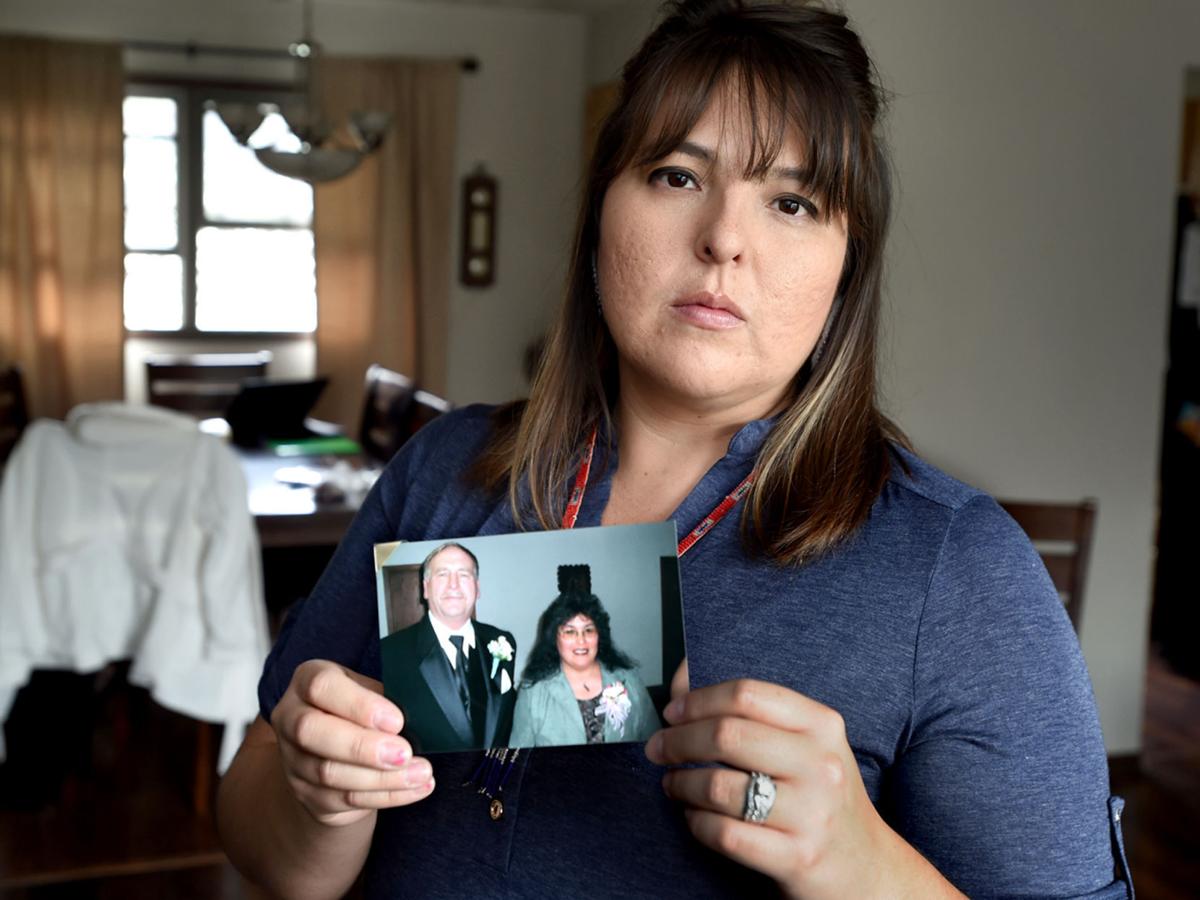 Nicole Walksalong holds a picture of her parents Dave and Lonette Keehner in her Billings home. Lonnette Keehner was stabbed to death by Scott Austin Price in Missoula last December 21. Price is scheduled to be sentenced on Monday, Dec. 12 for her death. 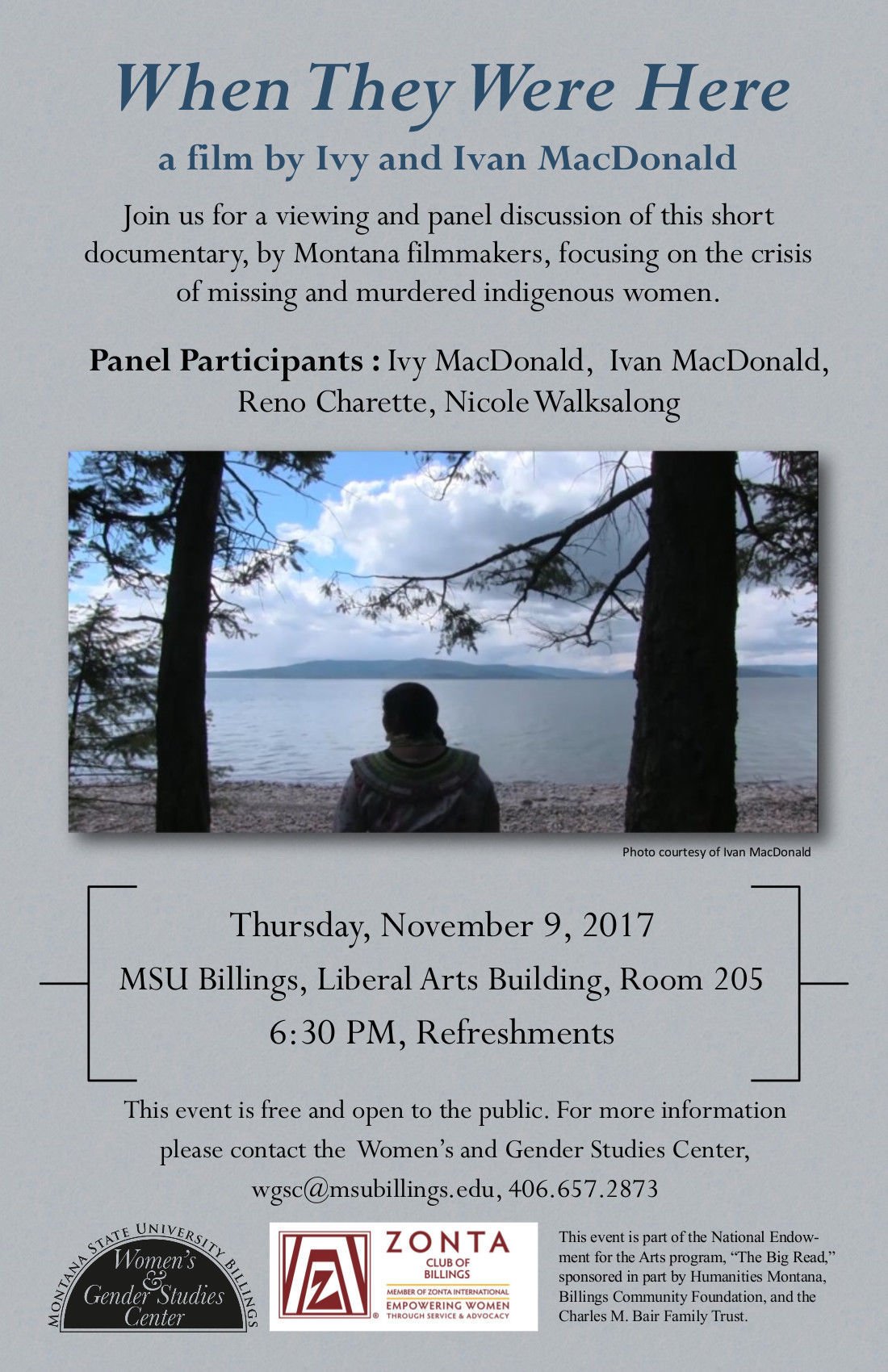 Montana State University Billings will show a documentary on missing and murdered indigenous women and hold a discussion with the filmmakers Thursday.

"When They Were Here" is a documentary short directed and produced by Ivan and Ivy MacDonald, two members of the Blackfeet/Shoshone tribe. The film was described in parts as an awareness campaign, an obituary and a discussion by those in the indigenous community.

"It is our focus with the film to have indigenous people discuss the topic from their own frame of reference," Ivan MacDonald said in an MSUB press release. "The interviews are first-person narratives and give families the opportunity to remember the individual as they were, when they were here."

Ivan MacDonald is a graduate student at the University of Montana. Ivy MacDonald is a recent graduate of the same school, and she was the film's cinematographer and co-director.

A discussion panel after the film will include Ivy and Ivan MacDonald, MSUB Native American Achievement Center Director Reno Charette and Nicole Walksalong, a member of the Blackfeet tribe.

Walksalong's mother, Lonette Keehner, was murdered in 2015, according to the MSUB release. After her death, Walksalong began advocating for awareness of the issue for indigenous women, and her story is featured in the film.

She works providing in-home therapeutic services in Yellowstone County as part of her work in foster care and mental health, according to MSUB.

Erin Birdinground and Laura Wathen, production assistants and researchers on the documentary, will also be in attendance.

The screening is set for Thursday at 6:30 p.m. and will be shown in the MSUB Liberal Arts building room 205. It's a free event.

ST. IGNATIUS - Marita GrowingThunder has spent the year raising awareness about missing and murdered Native American women with her hands. This weekend, she added her feet to the cause.