The network's "Restaurant: Impossible" helped renovate the restaurant over a period of two days in September. Don Luis at 15 N. 26th St., will close around 6:30 p.m. Thursday so that staff can watch the episode together, according to the restaurant's Facebook page. The episode is scheduled to air Thursday at 7 p.m. on Food Network.

The show is hosted by chef Robert Irvine whose goal is to "save America's most desperate restaurants from impending failure in just two days with only $10,000," The Billings Gazette reported in September.

The episode description states that Irvine must help the widowed owner of Don Luis, Carmen Guerrero-Salazar, "move past the grief of losing her husband if her business is to survive." It states that Salazar hasn't "altered a thing in her restaurant since Luis' passing three years earlier, leaving it stuck in time."

The popular chain restaurant Chick-fil-A is planning a Billings location, most likely on the corner of 24th Street West and Marketplace Street…

Alissa’s Russian House with Love at 1212 Grand Avenue opened in October, and offers desserts, coffee, tea and a place where anyone can learn the Russian language.

Project Love founder Sarah Moyer will be opening a pay-what-you-want restaurant in the downstairs portion of the former Commons 1882 building in downtown Billings. 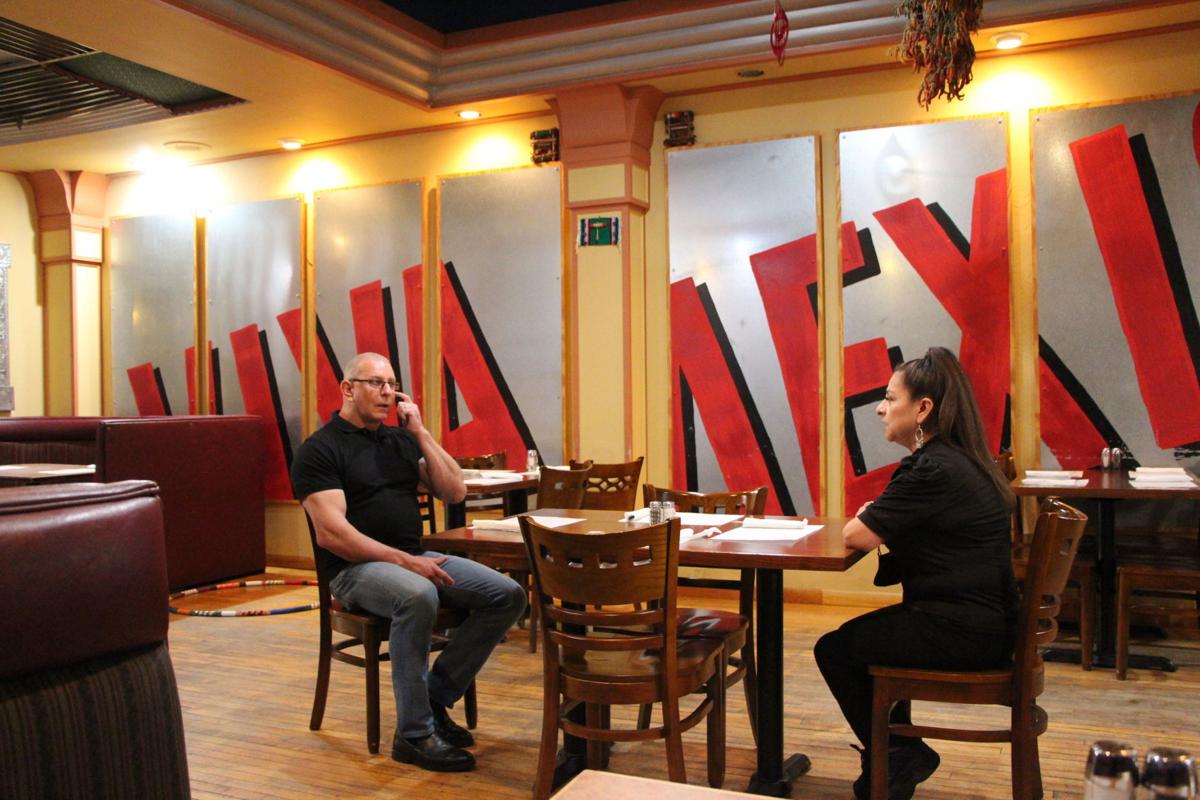 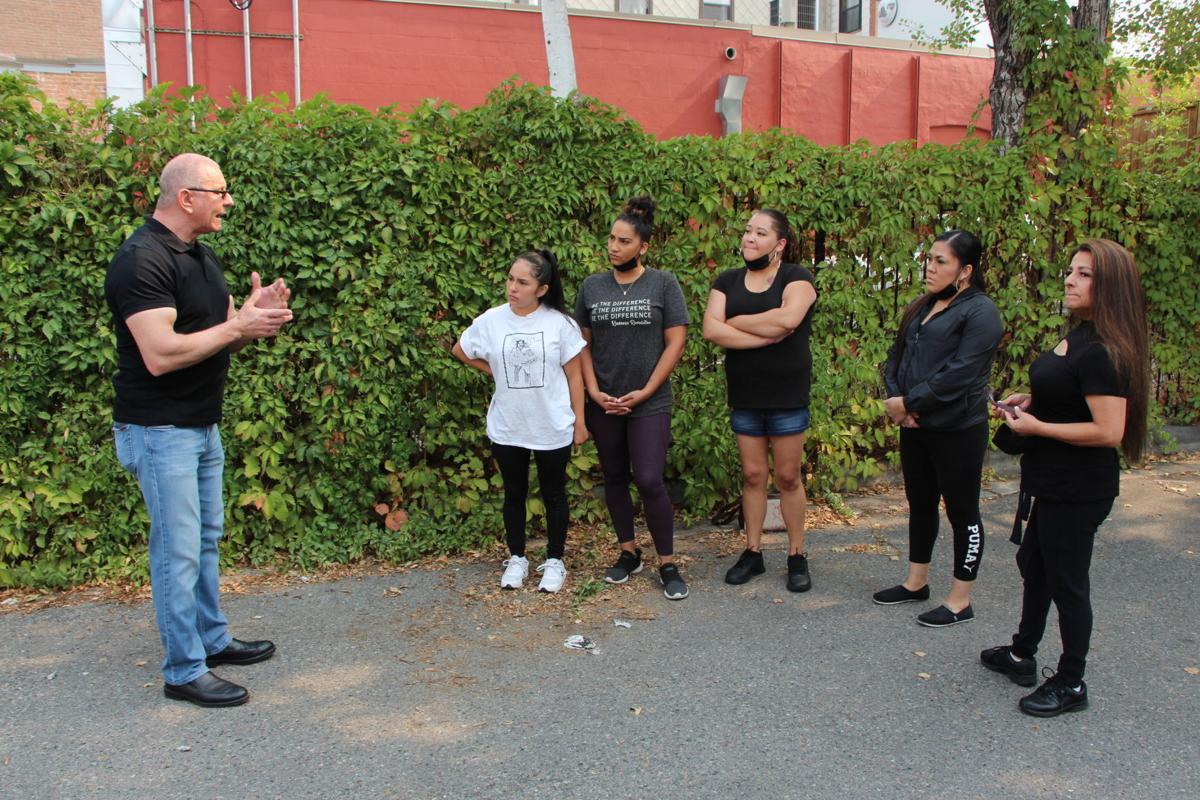 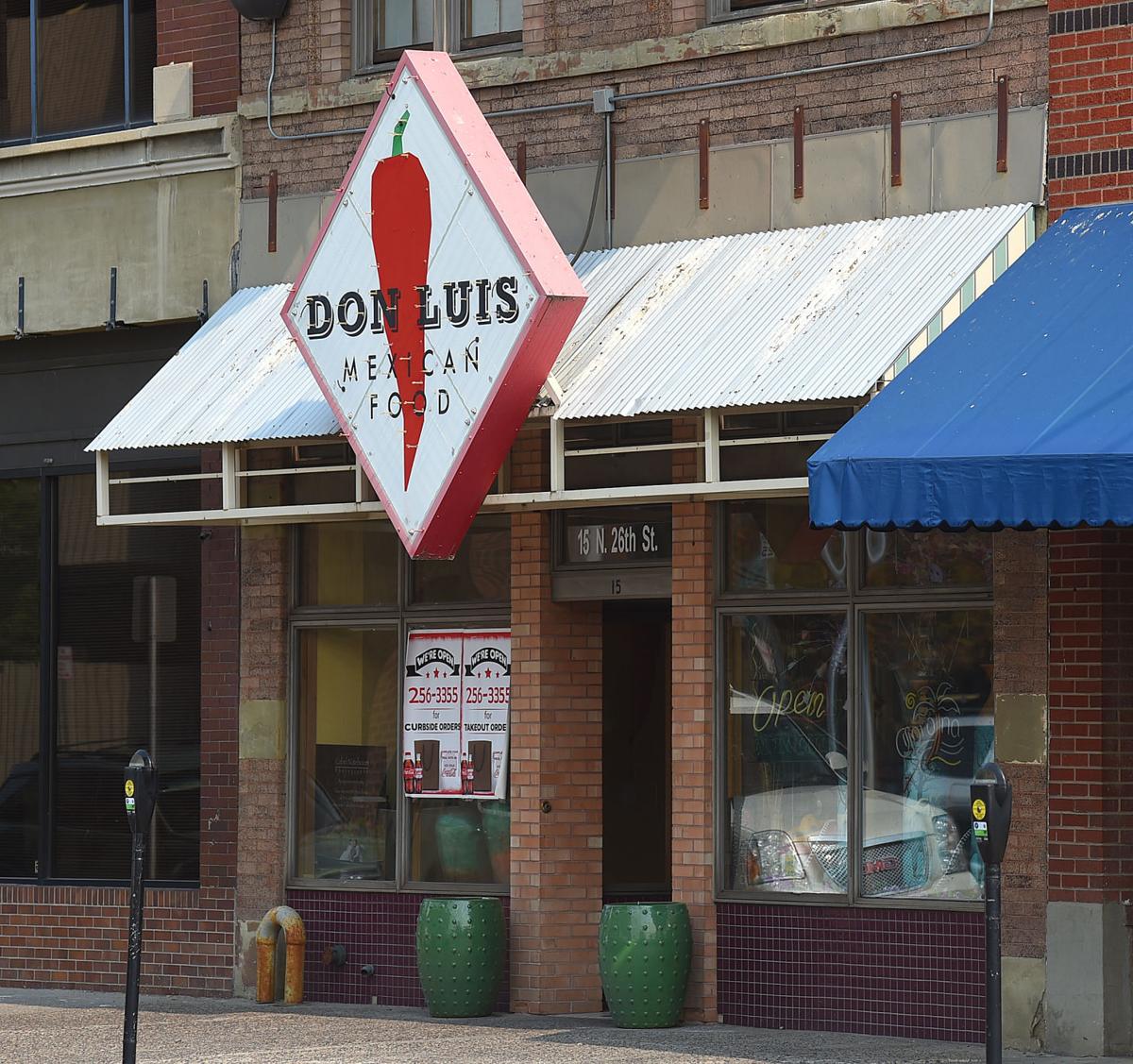