Developers have purchased the corner building that was once Lou Taubert Ranch Outfitters, the longtime high-end western wear store in downtown Billings, and will renovate the space to lease next year.

Coldwell Banker Commercial and the Downtown Billings Alliance announced the property on the southeast corner of North Broadway and Second Avenue North near Skypoint, will get an extensive exterior remodel that will include patio space and new windows.

Coldwell is advertising that the main floor can be configured for a small operation requiring as little as 2,000 square feet or for something as large as 7,000 square feet. The building also has the potential of holding a rooftop patio.

27th Street is the main arterial street into downtown Billings, running from Interstate 90 to the top of the Rims.

Stacey Hettinger’s “grammy” Sophie Harvey opened her home to anyone and everyone, and was an expert at hospitality while living as a Wyoming f…

A Billings nonprofit is opening a new coffee shop next summer on Billings’ South Side, but it’ll do more than just sell a cup of joe.

Many say that Teri Haddick’s chicken noodle soup is better than what Grandma can make.

The short hop up the block from one side of North Broadway to the other feels like a jump to the big time for Stephen Hindman. 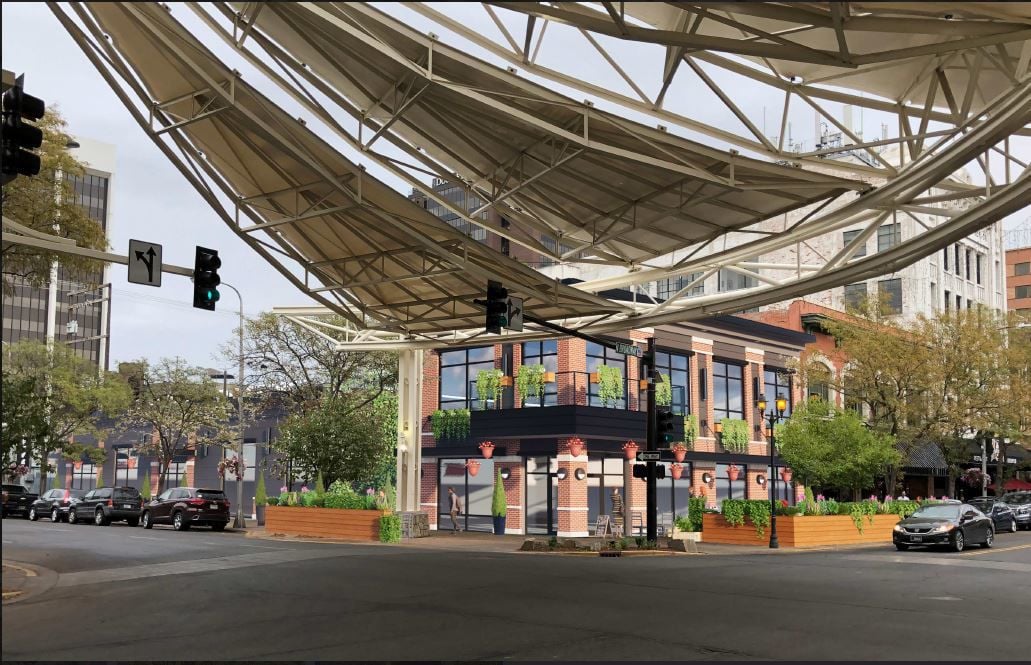 Shown here with Skypoint, developers will convert the old Lou Taubert store in downtown Billings into business space to be leased next year. 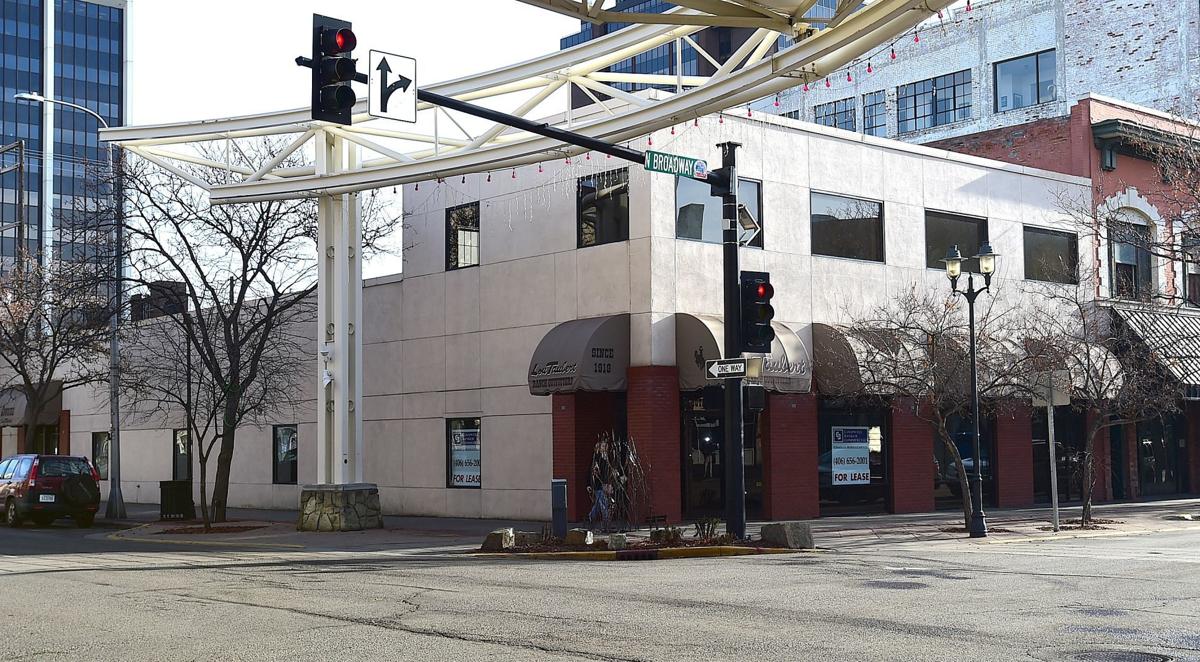 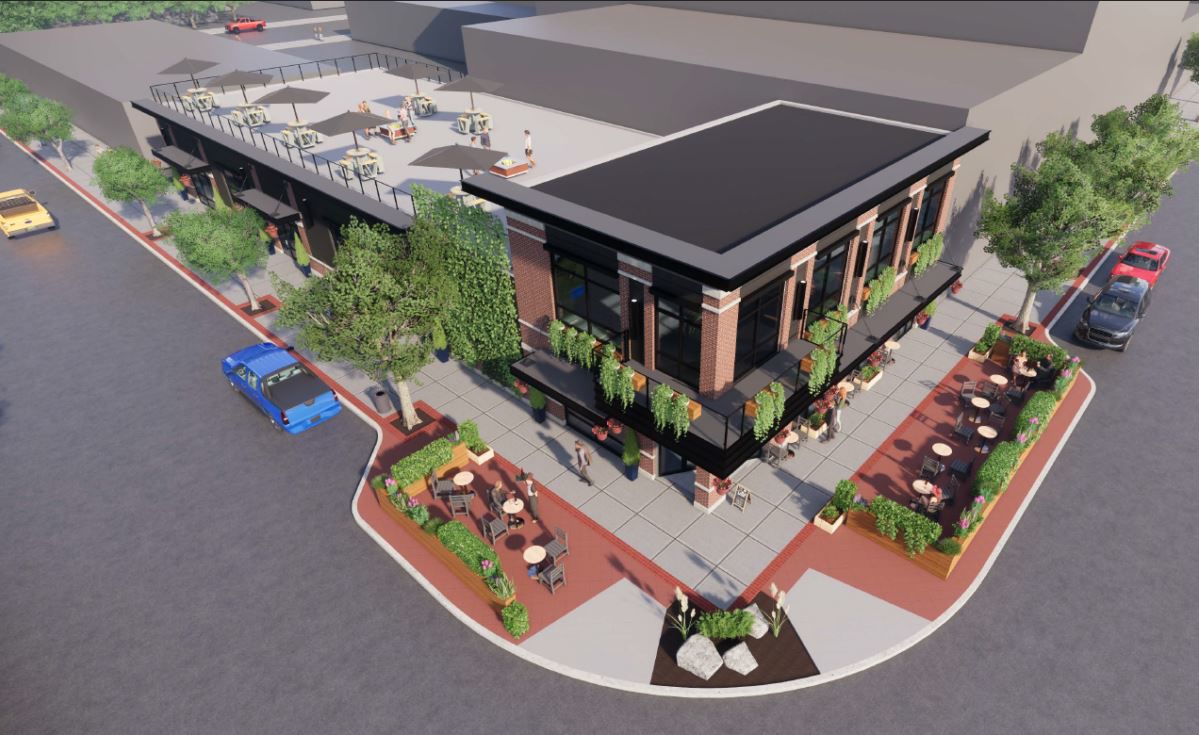 This aerial view of the old Lou Taubert store in downtown Billings shows how developers plan to convert it into business space to be leased next year. 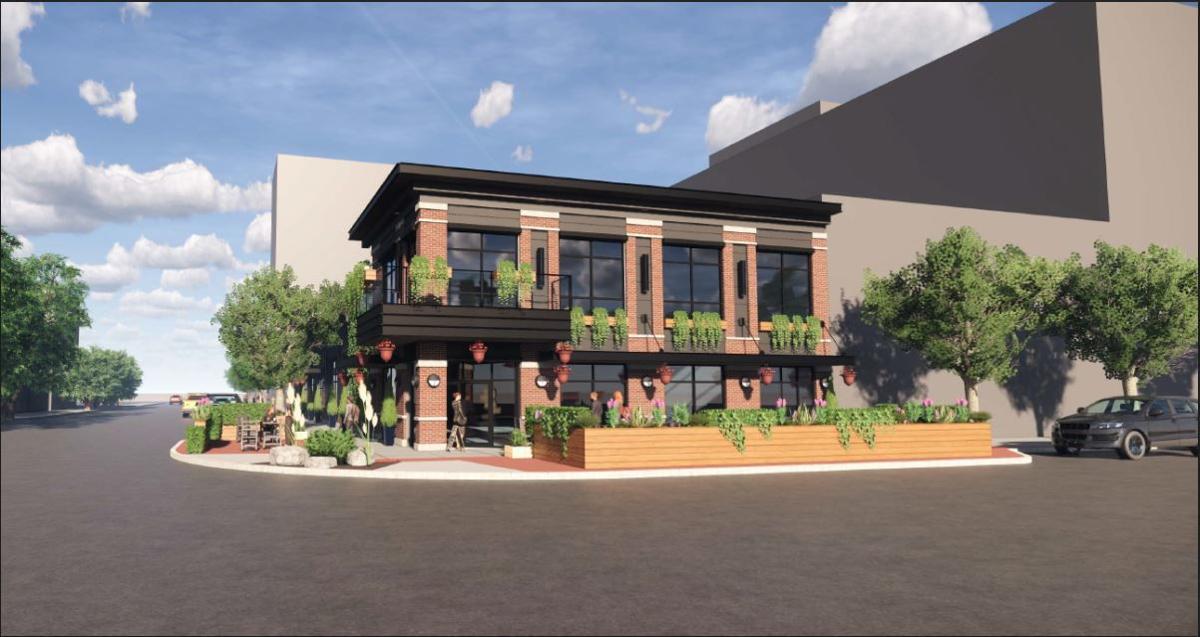 Developers will convert the old Lou Taubert store in downtown Billings into business space to be leased next year.