No, Amazon is not building a massive new distribution center in Billings but that doesn't mean the online retailer couldn't end up here.

TPA Group out of Georgia is in the midst of constructing a new, two-building facility on South Frontage Road in Billings that will be the "first of its kind" in Montana for industrial warehouse space, and TPA is hoping it will catch the attention of organizations like Amazon.

"We've already heard from multiple national companies," said Matt Robertson, a broker with NAI Business Properties and the marketing agent for the project.

Billings is a major freight hub for the region and the Billings airport is a distribution point for air freight, shuffling millions of packages a year.

"There is a lot of freight that comes through this town, no doubt about it," said Kevin Ploehn, director of the Billings airport.

As a distribution point for the region, Billings makes sense. The city sits near the nexus of I-90 and I-94, and the major highways serving the rural center and northeastern regions of the state pass through the city.

It's one of the big reasons FedEx built its new distribution center on Billings' West End in 2013, Ploehn said.

With massive amounts of freight moving through the region, industrial warehouse space is at a premium and TPA hopes it can capitalize on that. Right now, Billings has a 2.4% vacancy rate for available warehouse space, Robertson said, putting the space in high demand.

The site will include "ample parking, large truck court and a 32' clear height making it perfect for your distribution business," according to NAI's listing.

The new Midway Motors location next to the new Crown Trucking Terminal, which is going up on the old Torres Cafe property, will feature a 30,000 square-foot show room and an 8-acre outdoor sales lot.

Coca-Cola bottler planning to set up larger facility in Billings

It could be in a few years that the can of Diet Coke you sip at lunchtime may be produced and bottled in Billings.

FedEx Ground’s new distribution hub for Montana is under construction at the corner of Gable and Hesper roads. FedEx officials expect to open …

Billings airport traffic inches up but not because of the holidays

Travelers passing through the Billings airport has steadily grown over the last two months and November is anticipated to be no different when compared to last year. 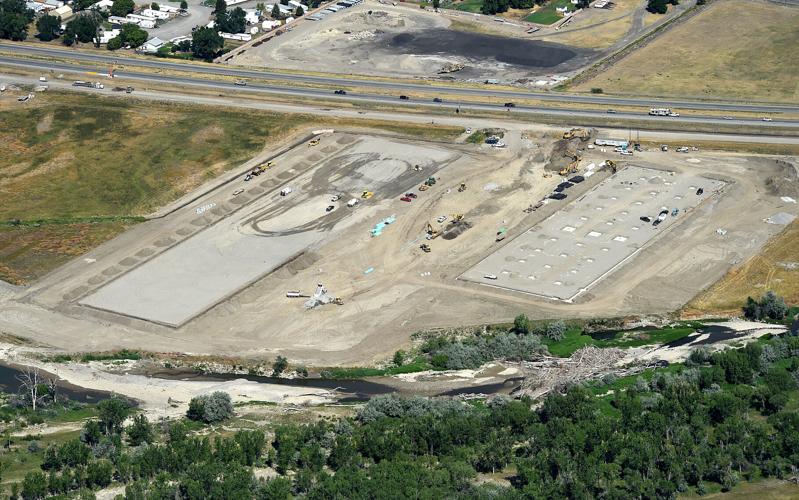 A new shipping facility is under construction in this aerial view of the project on South Frontage Road. A Georgia company is hoping to capitalize on the need for warehouse space in the region. 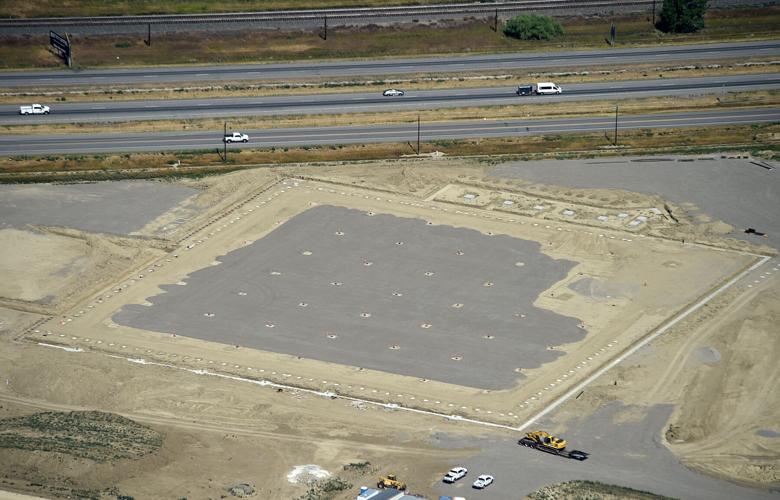