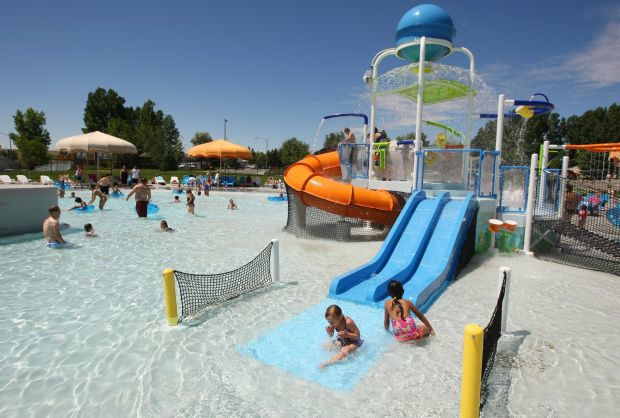 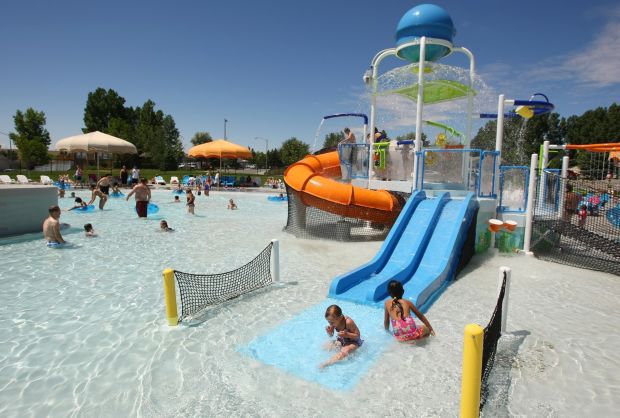 After more than a dozen people had spoken respectfully and yet passionately about whether the city should return a $100,000 letter of credit to the Oasis Water Park, Mayor Tom Hanel had this to say to those who gathered to see how the Billings City Council would vote Monday: “Ladies and gentlemen, welcome to democracy.”

After that mayoral pronouncement, the city council voted 7-4 to follow the recommendation of the Parks, Recreation and Cemetery Board and let the letter of credit remain in place. The Better Billings Foundation, which runs the park, wanted to use part of the money to purchase a waterslide and the remainder on maintenance for the Heights facility.

Council member Denis Pitman had asked the council to consider returning the money.

The city will use the money to demolish or otherwise deal with the park should it fail. The city donated 6.7 acres of land worth about $1.6 million to Oasis in order to help the project along.

If the first two years of operation are any indication, it’s not likely the water park will fail anytime soon. David Ulrichs, co-chair of the Better Billings Foundation and the chief resource officer at Harvest Church, which donated $3.5 million to the water park, said that even though attendance was down from about 100,000 in 2012 to 70,000 in 2013 owing to “a cool June,” the water park had about $40,000 in income for 2013. Even after making some additional investments and accomplishing some deferred maintenance, the facility netted about $22,000, he told the council.

“We’ve got a strong donor base and the full backing of the Harvest Church,” he said. “We have no debt, and we are strong.”

Chuck Barthuly, executive director of the Better Billings Foundation, compared the letter of credit to “an outdated insurance policy.” If the facility does fail, he said, the city will inherit a water park with about $4.5 million invested.

About 15 members of the Sahara Park Neighborhood Network turned out to urge the council to do what it ultimately decided to do – leave the required letter of credit in place.

Julie Thomason, who lives across the street from the water park, said that while “nobody wants (the Oasis) to fail, we want the reassurance that the land will be reclaimed (if it does).”

“I would consider it an albatross if it closes,” she said. “No one expects you will replace the trees and beautiful things that we lost, but our expectation is for you to follow the agreement.”

Rick DeVore, who chairs the city’s Parks, Recreation and Cemetery Board, said the recommendation not to return the letter of credit to the Better Billings Foundation was unanimous. “If we were 15 years down the road, I couldn’t agree more (that the letter of credit should be returned),” he said. “But we are two years down the road. You need a longer track record to determine if this is going to be viable.”

In other business, the council voted unanimously to approve a $178,000 bond sale for a Special Improvement District to build Boca Raton Road from Clubhouse Way to Annandale Road.

View the most-read headlines from the week ending March 14.