After Billings' crowded City Council primaries, the remaining candidates have anywhere from a few hundred dollars to thousands ready to spend in the general election.

At the top of the list by a wide margin is Pam Purinton, the top vote-getter in Tuesday's Ward 4 primary, which includes the corridor of neighborhoods on either side of Rimrock Road.

Purinton raised $16,124 through the summer and by the end of August had spent roughly $6,021 on her campaign, leaving her $10,102 from the primary to go into her general election campaign fund.

Carmelita Dominguez, Purinton's opponent, collected $4,150 in donations and spent roughly $2,016 on her campaign through August. She has $2,132 left from the primary to spend in the general election.

Both candidates received all of their campaign cash from individual donations; the state limits to $180 what an individual can give to a campaign. The majority of donors to both campaigns gave the maximum amount.

The differences between contributions raised and money spent in the Ward 5 primary were much more stark. Ward 5 covers most of the West End, south of Colton Boulevard.

Mike Boyett was the top vote-getter and is one of two city council candidates to fund his own campaign. The other is incumbent Roy Neese in Ward 2.

Boyett's opponent, Dennis Ulvestad, raised and spent less than $500. On Ulvestad's statement of candidacy, he indicated he would not be receiving nor spending more than $500 in contributions. Under state law, candidates who take in less than $500 are not required to report campaign finance documents to the state.

In Ward 1, which includes most of downtown and the South Side, Kendra Shaw came out of the primary on top. Through the end of August she spent roughly $1,280 on her campaign and raised $5,149 during the same period. She has $3,867 left from the primary to spend in the general.

Her opponent, John Armstrong, raised $4,040 through the summer and had spent roughly $2,298 on his campaign by the end of August. He'll go into the general with $1,740 leftover from his primary campaign.

The race in the Heights wasn't quite as high-octane as the races in Ward 1 and 4. Neese, the only incumbent seeking re-election in the city, was the top vote-getter, followed by Randy Heinz. The two are running in Ward 2.

Neese was the other candidate to fund his own campaign. He spent roughly $765 of $1,188 on his campaign and will head into the general election with $422 leftover from the primary.

Heinz, his opponent, raised $1,342 through the primary and had spent $722 by Aug. 24. At the end of the month, he received an additional donation of $900 from the Yellowstone County Democrats, the only political organization that donated in the primaries. It also donated $450 to Shaw.

Only two candidates entered the Ward 3 race, and so there was no primary. Danny Choriki raised $1,465 for the general and so far had spent roughly $557 by the end of August. He has $907 in the bank.

Aldo Rowe, his opponent, has raised $1,640 so far and had spent roughly $1,587 by the end of August. He'll go into the general with $53 left over and with another $72 from a general election donation.

Turnout for the Billings City Council primary race didn't break any records but was right about where election officials anticipated it would be.

Heights voters bet on the incumbent

A clear leader emerged in Ward 1 in the primary election for Billings City Council Tuesday evening.

In a crowded field, two women took the lead in Ward 4's primary.

I am running for the Billings City Council because I want my hometown be the best it can be for all of its citizens and visitors. I want Billi…

I am honored to have the chance – the chance for a mom, wife, friend, small business owner, and citizen – to make a difference in our city.

Having lived in Billings for the past 32 years, I love to call Billings home. It is energizing to have witnessed new growth and thriving busin…

BILLINGS CITY COUNCIL WARD 1 CANDIDATE: My vision for the city of Billings

I want Billings to become the most progressive and appealing city to live in, not only in Montana but in the United States. I see a city that …

The future of Billings isn’t abstract to me. Everyday I wake the future up, feed it breakfast, and walk it down the block to second grade at M…

BILLINGS CITY COUNCIL WARD 2 CANDIDATE: All benefit in my vision for Billings

Over 40 years ago my family moved to Billings and by curious happenstance, with the exception of my U.S. Navy service, I have been a Heights r…

Hello Ward 3, I am Aldo Rowe. I moved to Billings in 2000 with my beautiful wife and our two boys. Billings has been a wonderful community to …

We all want a better future for our children and grandchildren. We want a clean and healthy place to live and enjoy the outdoors. We want safe…

The two candidates running to represent Ward 1 on the Billings City Council want to see Billings grow into the city they both believe it can be.

Billings City Council candidate Dennis Ulvestad has an outstanding warrant for his arrest tied to a 2018 DUI conviction.

The two candidates running to represent Ward 3 on the Billings City Council are driven by a desire to give back to the city.

The two candidates running to represent Ward 4 on the Billings City Council both want to see smart economic growth for the city, but they dive… 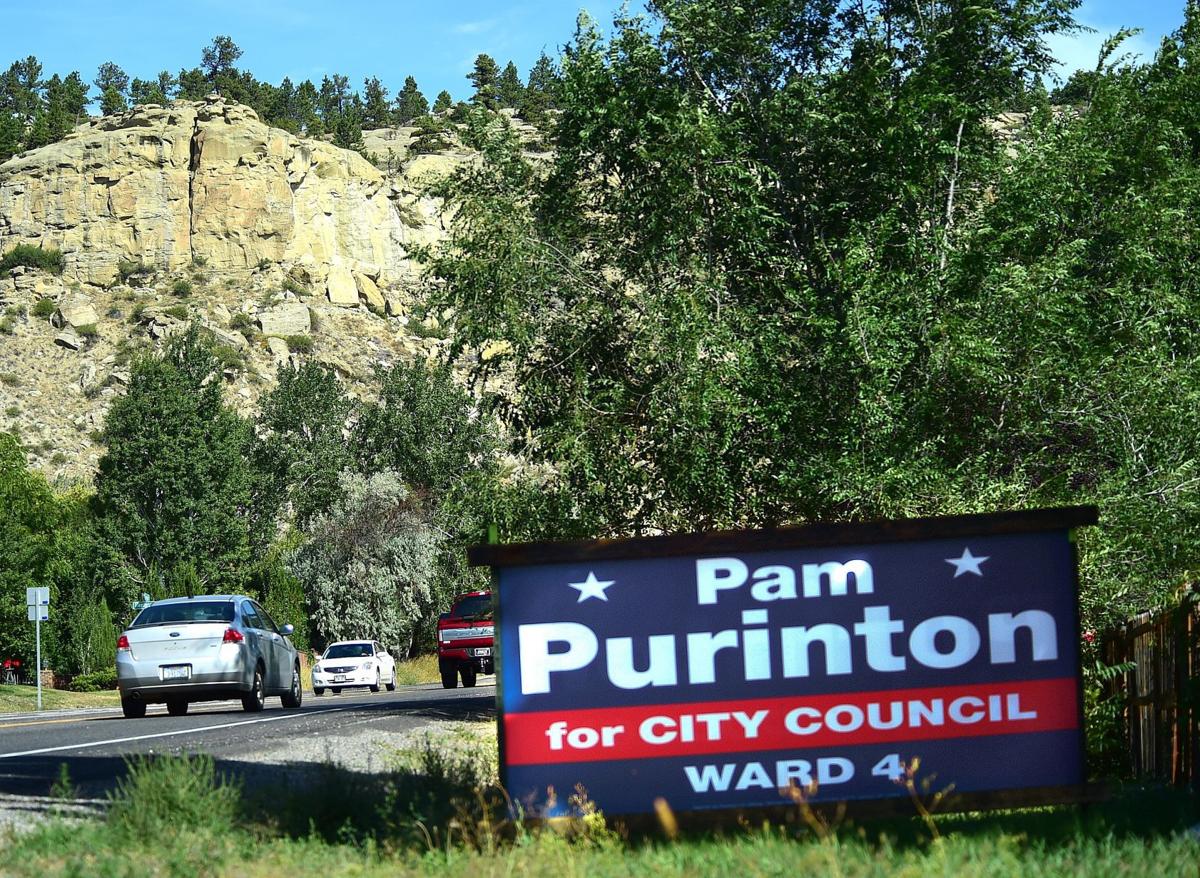 Pam Purinton signs can still be seen along Zimmerman Trail after Tuesday's election. 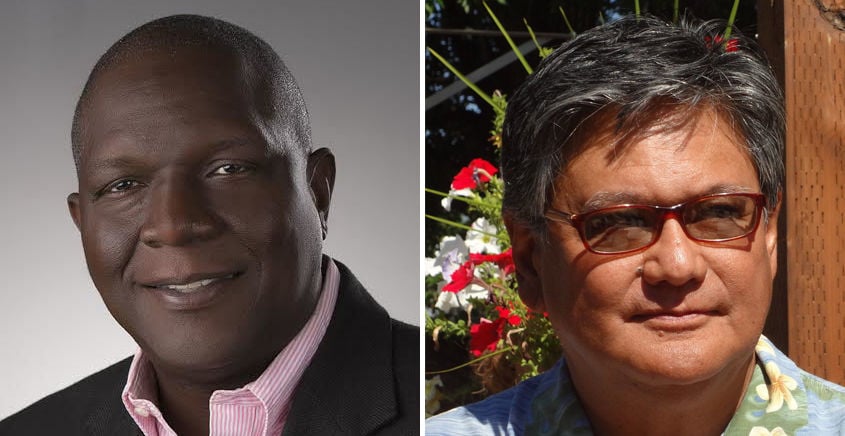 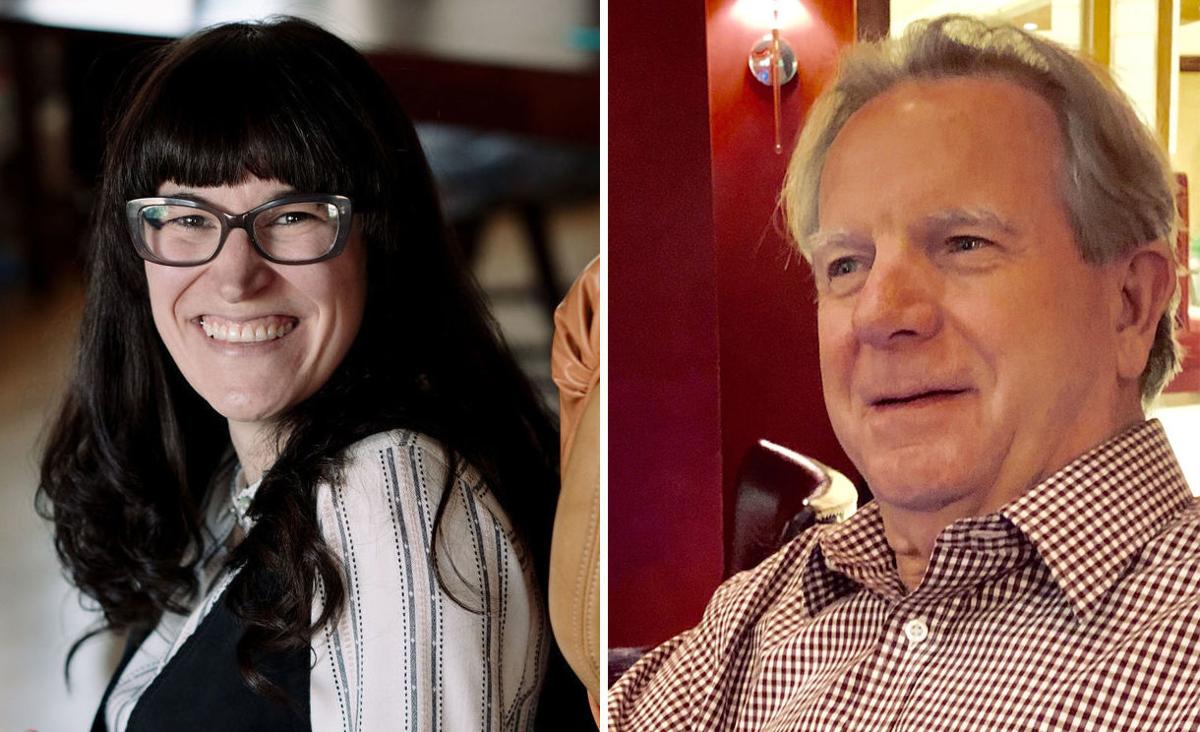 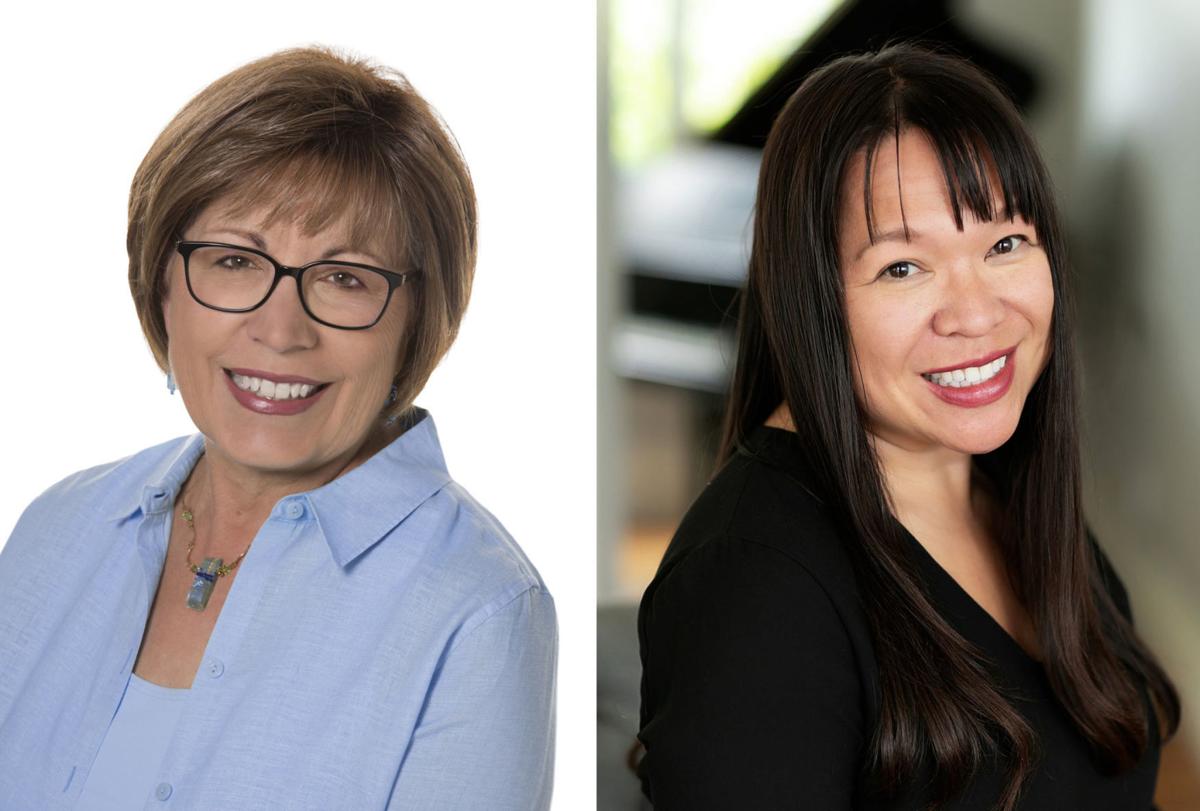 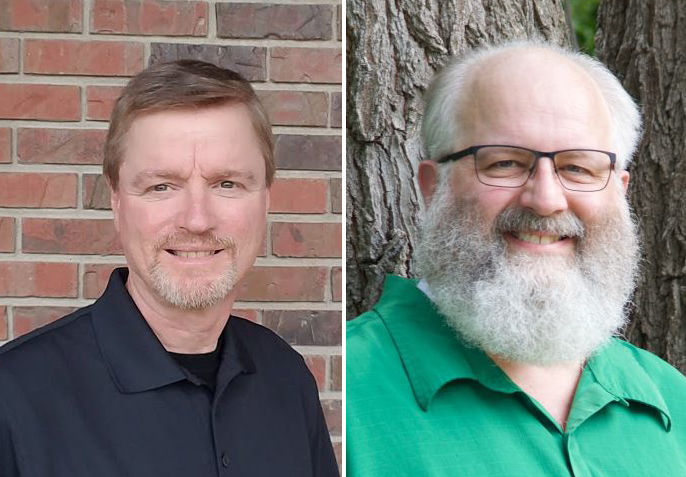 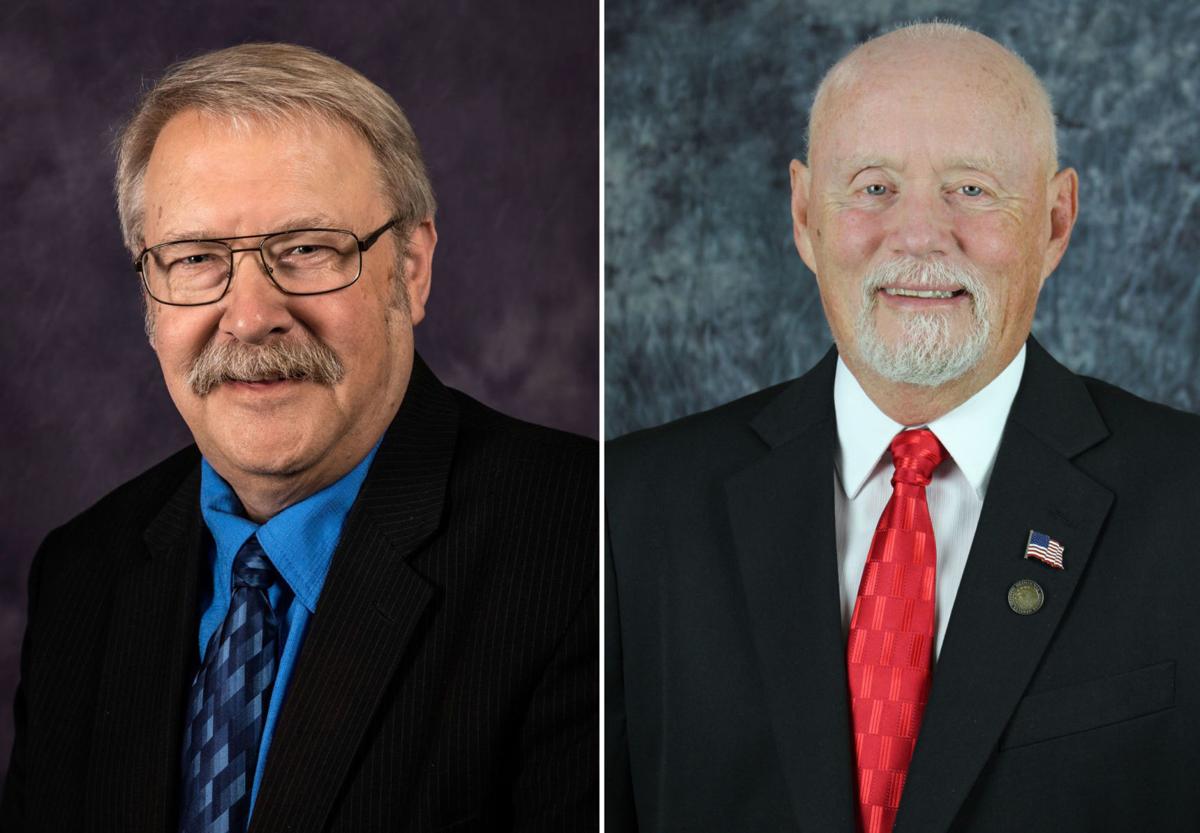