More than a million vaccine doses have been administered by the Indian Health Service since vaccines began arriving in mid-December, IHS acting director Elizabeth Fowler said Wednesday during a visit to Montana.

During her visit to Montana, Fowler traveled to the Fort Belknap and Rocky Boy reservations, as well as visited with the Little Shell Tribe of Chippewa Indians of Montana.

During her visit to the Fort Belknap IHS Tuesday, she praised leaders there for their high vaccination rate, having already vaccinated 97% of their health care workers.

About 50% of those age 16 and older in Fort Belknap have received the initial dose of the COVID-19 vaccine, while 40% are fully vaccinated, said Angela Troutt, leader of the Billings Area IHS COVID-19 vaccine task force in an interview with The Billings Gazette.

Native Americans account for about 32% of statewide deaths due to COVID-19, and 19% of the overall cases. However, Native Americans make up just 6.7% of Montana's population.

"The partnerships with our tribes and urban facilities has been key to our successes," Troutt said.

IHS has set a new goal to fully vaccinate 44% of adult patients in the U.S. by the end of April, which would be a significant increase to its current 31.5% vaccination rate, Fowler said.

As of April 2, at least 27% of those vaccinated through IHS in Montana have been fully immunized, while 35% have received one dose.

So far, tribal nations in Montana have received around 1,100 doses of the Johnson & Johnson vaccine, and 22,400 doses of the Pfizer-BioNTech and Moderna vaccines, Troutt said.

Early on when vaccines were first available, vaccine allocations were made per population to each IHS site. For the Billings Area IHS, vaccination population, vaccination rate and the number of doses on-hand were considered. Now sites are able to order the number of vaccines they need, Troutt said.

There's been an especially big push to vaccinate younger generations, with the Indian Family Health Clinic announcing a campaign Wednesday that will better involve young people in the vaccination efforts, said Jennifer Buschick, director of public affairs for IHS.

"The COVID-19 vaccine is the safest, most effective and most reliable way to keep yourself, your family and your community healthy,” Fowler said during the press conference.

The Biden Administration has prioritized partnerships with tribal nations to enable efficacy for an equitable vaccination program. Included in this support, $167 million in stimulus funding is available for urban Indian organizations such as the Indian Family Health Clinic for COVID-19 support including contact tracing, testing and vaccinations, Fowler said.

“We know that the more people that get vaccinated, the faster we will overcome the virus — and get back to our families, our friends and get the economy going again. We must remain vigilant and not let our guard down," Fowler said.

More than 300 Guard members in Montana were activated intermittently during the past year, with the number on active duty at one time peaking at just under 200.

Tribes have been so efficient that many tribal health clinics are vaccinating non-Natives who otherwise wouldn't be eligible.

The Little Shell Tribe of Chippewa Indians of Montana is building its health services largely from scratch. Because of the pandemic, it’s doing it on hyperdrive.

Montana reported 232 new cases of COVID-19 on Thursday, and the deaths of five more residents due to the virus have been confirmed.

Some Yellowstone County residents may not have received their full second dose of the COVID-19 vaccine at the Shrine Auditorium vaccination clinic early Wednesday morning, according to RiverStone Health Thursday.

Montana reported 229 new cases of COVID-19 on Friday, and a review of death records over the past several months added 27 more deaths in the s…

More than a dozen tribes sued to keep the money out of the hands of Alaska Native corporations, which provide services to Alaska Natives but do not have a relationship with the U.S. 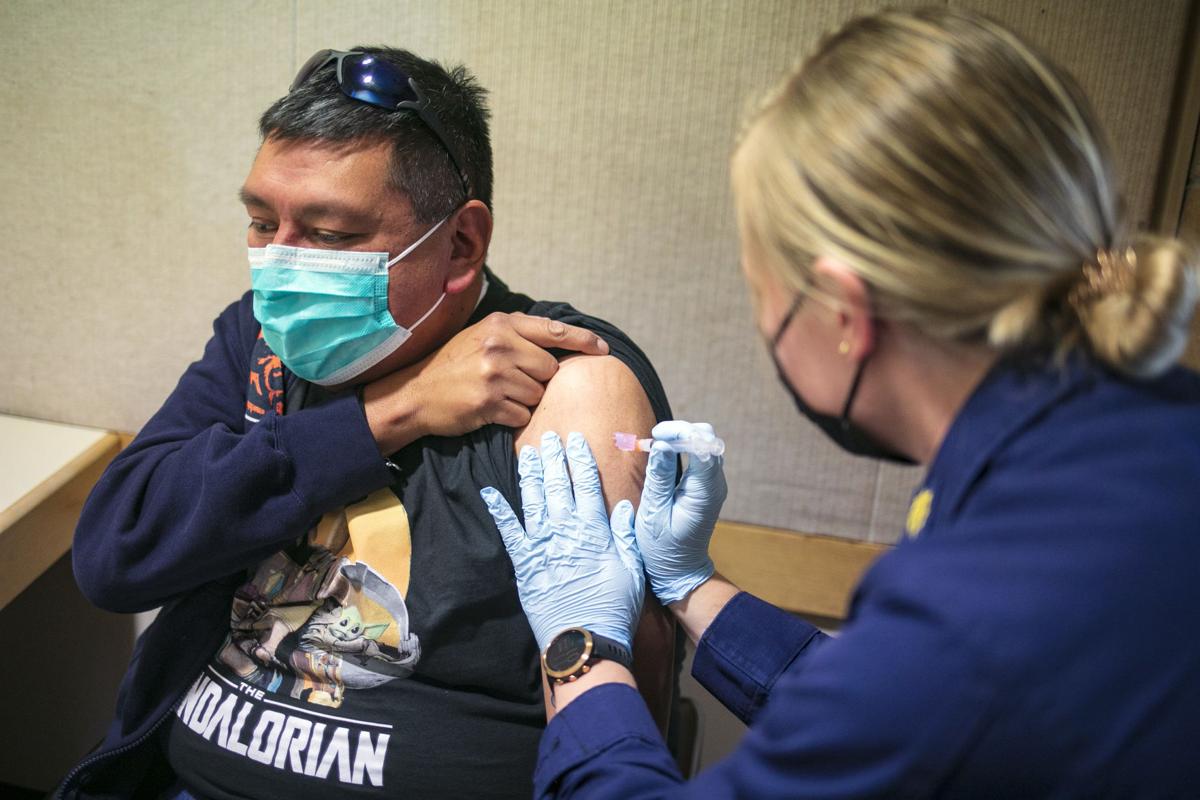 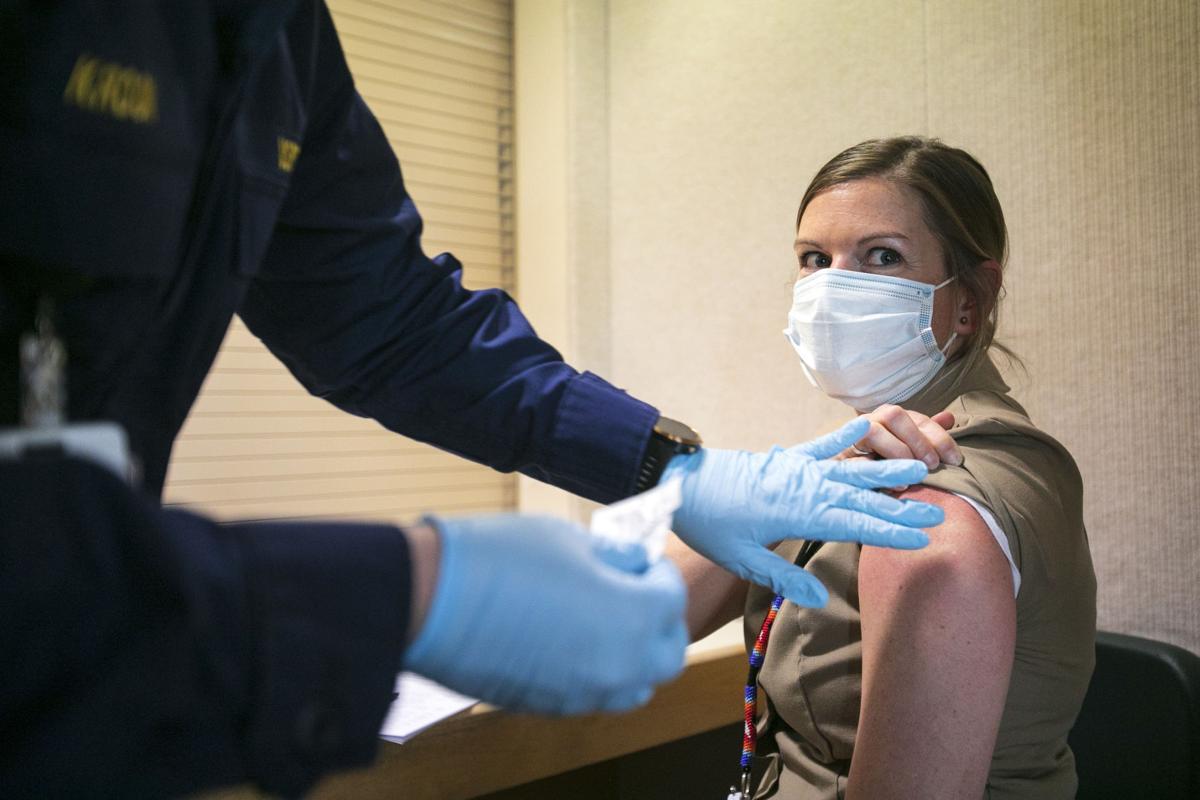 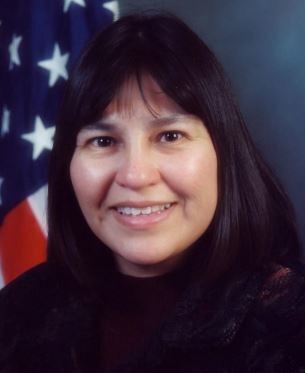