A boy and a girl who were reported missing and then found Friday have run away again, police say.

Antonio Gonzalez, 14, and Valencia Gonzalez, 12, ran away from their father's midtown Billings home on the 500 block of Miles Avenue soon after they were returned to the home, Billings Police Sgt. Shane Winden said in a Thursday social media post. It's not clear when they went missing the second time.

Family and friends have been known to take them in, according to the post.

Anyone with information is asked to contact police at 657-8200.

Paulette Not Afraid choked up as she talked about her great-niece Selena Not Afraid.

The Billings Police Department is asking for the public's help in finding two missing Billings children who were last seen on Wednesday.

The Division of Criminal Justice will assist with and review the investigation into Selena Not Afraid's death, after the lead investigating ag…

It’s been one week since three inmates escaped the county jail in Hardin, and as criminal charges mount one of the inmates remains on the run. 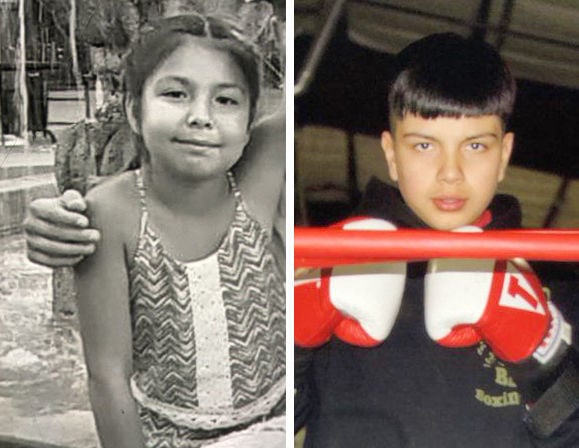 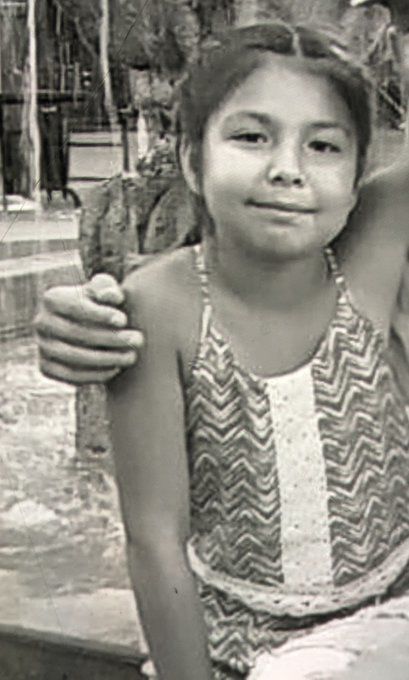 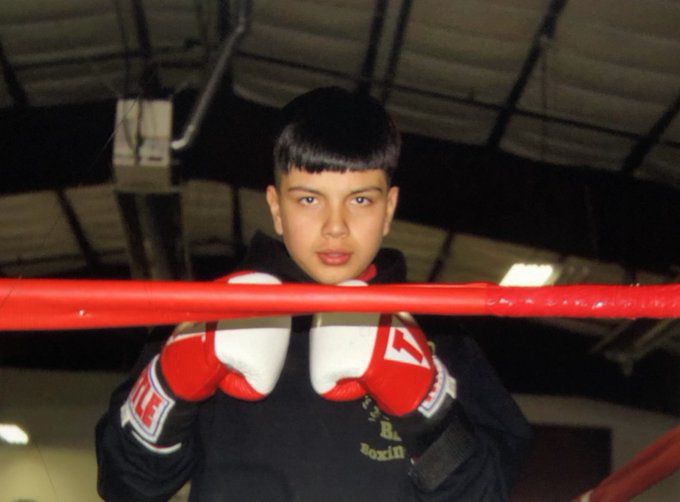