Even after corporate officials announced plans to close the Lucky’s Market in Billings next month, the specialty grocery store is still expected to keep its lease, according to West Park Promenade management.

The Colorado-based grocery chain filed for Chapter 11 bankruptcy protection after announcing last Thursday that it will close 32 of its 39 stores across the nation, including its Montana locations, according to a press release from the company. A store in Missoula is also planning to close.

Montana Commercial Management is in charge of the West Park Promenade property, and its owner, Matt Robertson, said he's expecting Lucky's Market to continue through its 15-year lease on Grand Avenue.

Robertson said he hasn’t heard much from Lucky’s corporate office and doesn’t know what will go into the space in the future.

He said that the company isn’t in jeopardy of defaulting as long as it continues to pay rent whether the store is open or not, Robertson said. A going-out-of-business sale is underway and the store is expected to close Feb. 12. All of the stores slated to close are expected to in the next three weeks or so, according to a press release from the company.

A New York-based financial advisory firm, PJ Solomon, is assisting in selling the company’s assets, while Polsinelli is the company’s legal counsel and Alvarez & Marsal is serving as the restructuring adviser, according to the statement.

In December, the Kroger grocery store chain announced it was pulling its financial backing from Lucky's after reviewing Lucky's Market's portfolio, according to a story from the Orlando Sun Sentinel. Kroger's had been one of the store's main financial backers.

According to trade publication Progressive Grocer, Kroger took a $238 million non-cash impairment — a permanent reduction of the value of assets — in financial information release in late 2019.

However, the company said there is sufficient cash on hand to meet its financial obligations for operating locations.

“ ... the company should have the continued ability to meet its financial obligations, including those to its employees, as well as to vendors for the continued supply of product to its operating locations,” the release states.

The 26,000-square-foot Lucky’s Market opened in Billings in 2014 with about 140 part-time and full-time employees, the Billings Gazette previously reported. The store is known for its affordable organic foods, and uses the slogan "Organic for the 99%."

The closing of the store follows a spate of turnover for the West Park Promenade shopping center on Grand Avenue, including Hastings, which closed in 2016 and was replaced by Gainan’s Flowers, Home, and Garden and a new restaurant that opened next door. The Sears anchor store has also closed.

Dorothy “Dot” Henke, founder of the wildly popular Dot’s Homestyle Pretzels, and her husband and partner, Randy, were the featured guests Wednesday, Oct. 23, at The Stage at Island Park as part of “Women’s Entrepreneurship Week.”

The state is asking a judge to drop a lawsuit alleging failures by a brand inspector in 2012 caused a breeder to lose dozens of horses.

Lucky's to close in Billings Thursday

Lucky's Market in Billings will close for good at the end of the day Thursday.

The Produce Depot in downtown Billings has been met with unexpected success.  In what has been described as a rock concert for vegetables, the business for several weeks in a row has been selling out its inventory of fresh produce. 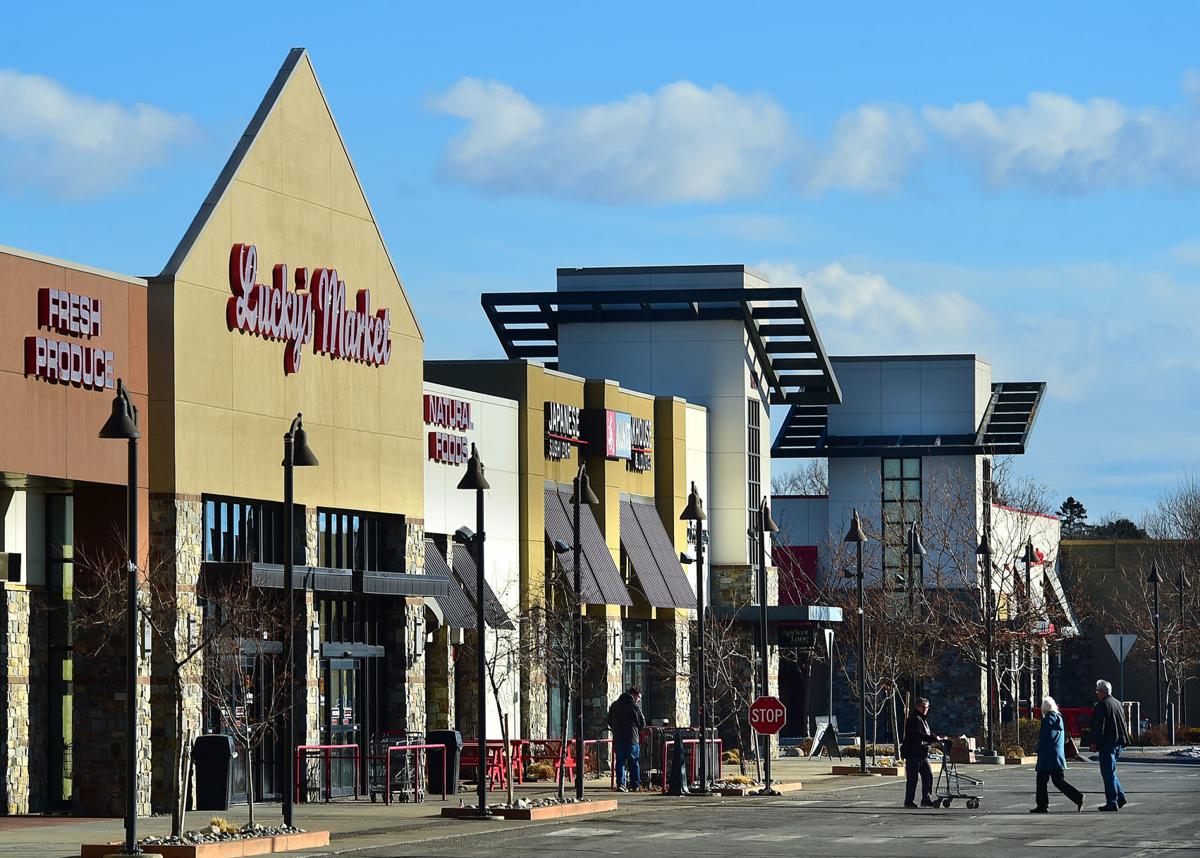 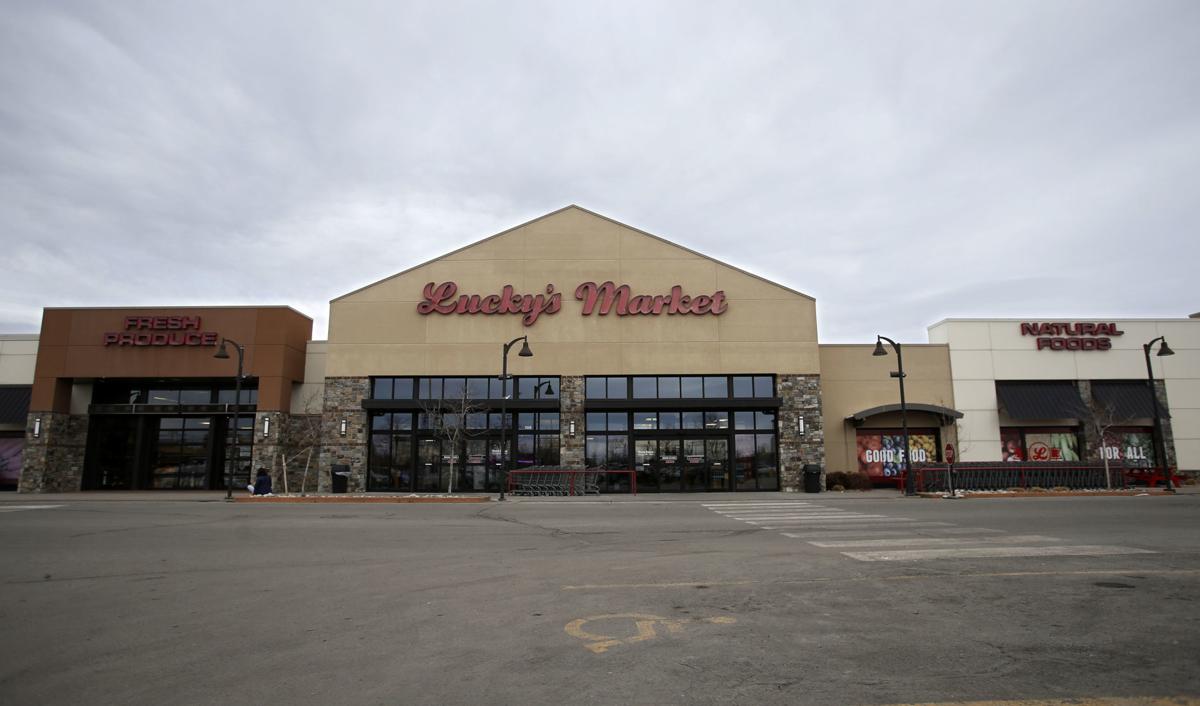 Lucky's Market at West Park Promenade is pictured Tuesday. Management hasn't announced a closing date for the store, but an employee said that the store will close Feb. 12.