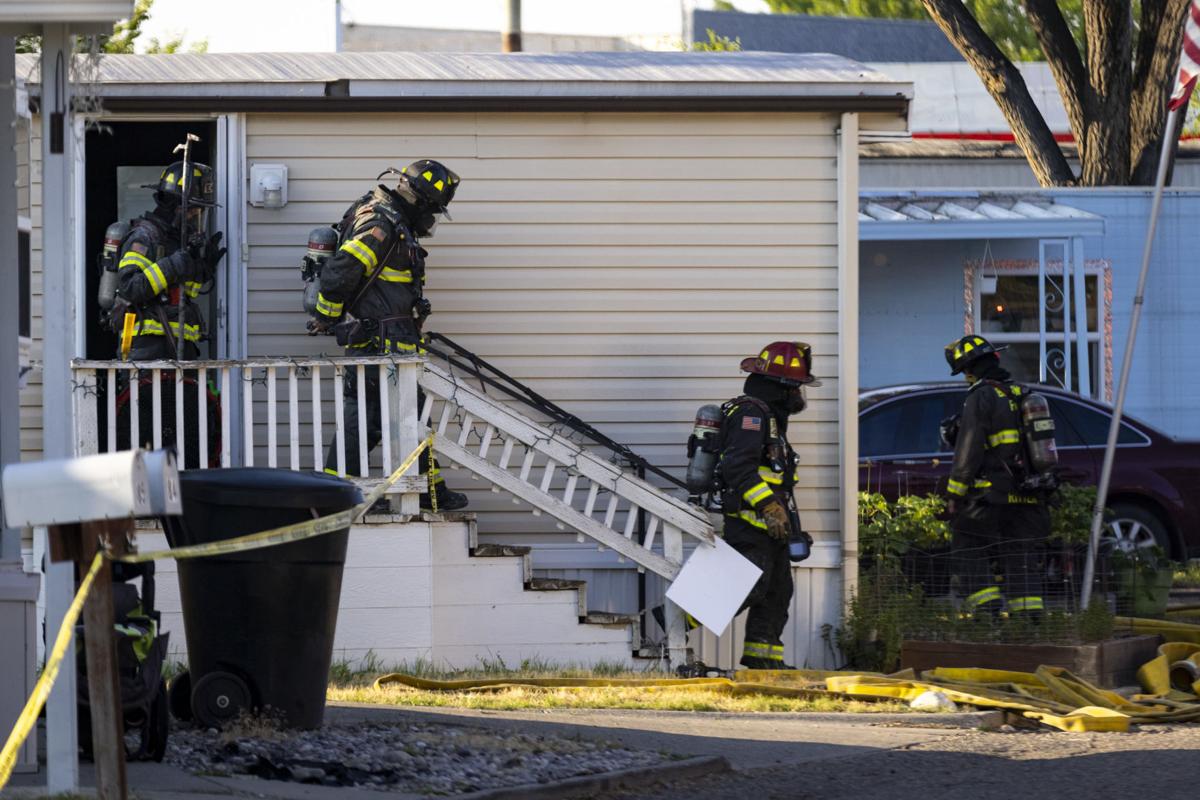 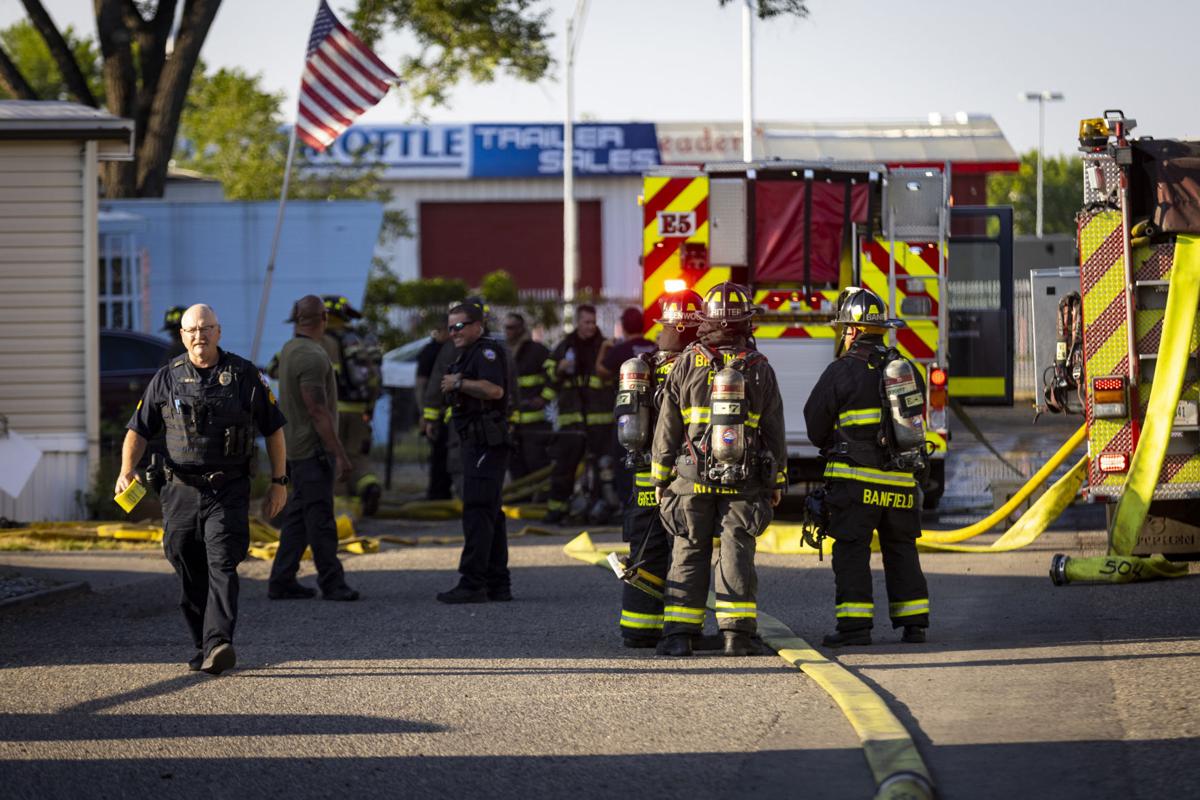 An 85-year-old Billings man was identified as the victim of a Wednesday fire in a West End mobile home.

Donald R. Allison was found in his motorized wheelchair in an enclosed back porch of the home, Yellowstone County Coroner Cliff Mahoney told The Gazette on Friday. No cause of death was immediately available.

The fire was on Goldust Drive in the Casa Village mobile home park west of South 24th Street West.

The man's death is believed to be connected to the fire and responders did not have an opportunity to try to give the man any treatment, according to Billings Fire Department battalion chief Darrek Mitchell.

"On their arrival the patient was obviously deceased," Mitchell said Wednesday. "There was nothing they could do."

Officials have not yet released a report indicating the cause of the fire. The fire is currently under investigation with the Billings Fire Department and Billings Police Department.

A press release issued Thursday said the fire caused $20,000 in damages and that the property was insured.

BFD crews were dispatched to the fire at 6:37 p.m. Wednesday and arrived to find heavy fire on the rear side of the trailer home. Firefighters knocked the flames exterior flames down quickly, Mitchell said.

A primary search was then attempted before firefighters continued to attack the interior part of the structure fire. Firefighters do not believe anyone else was in the trailer at the time of the fire, and no animals were found during searches of the premises.

Flames found on the rear exterior of the home extended inside the trailer and Mitchell guessed as much as half the trailer may have extensive damage.

One man was found dead Wednesday night in a West End trailer that caught fire early in the evening.

Multiple agencies responded to the scene of a storm-caused wildfire in an area south of the Pryor Creek Golf Club east of Billings Friday evening.

South Side fire sends one to hospital