A man was shot on the Rims near the water tower west of the Billings Logan International Airport on Thursday evening.

First responders were called to the scene at 4:32 p.m., where they found a man with a "serious injury," according to a tweet from the Billings Police Department.

21-5131 1/21/21 @ 1632 hrs. BPD responded to a reported shooting on the Rims near the lollipop water tower. A male subject was located w/serious injury and transported to a local hospital for treatment. Detectives are on scene. No current danger to the public. Lt. Finnegan

The man was taken to a local hospital by ambulance and police detectives are investigating the scene. Police tape surrounded a sedan parked near the edge of the Rims, and officers spoke with several people at the scene.

According to Lt. Riley Finnegan on the scene, no one has been taken into custody and there is no threat to the public. He could not offer any more details on the shooting at this time.

Along with BPD and American Medical Response, members of the Billings Fire Department also responded to the scene.

Officers have responded to shootings in Billings during the past week. A man was shot early Sunday morning in a parking lot on the 1600 block of Avenue D, and went to the hospital with non-life threatening injuries. The next day, an unoccupied car parked in the West End was shot several times. No arrests have yet been made in connection to either shooting.

The Yellowstone County Sheriff's Office is investigating after a shooting injured a man at 1500 East Railroad Street in Laurel at about 6 p.m.…

A 34-year-old man was shot early Sunday morning in a parking lot on the 1600 block of Avenue D when someone fired a gun at a group of people, …

The 19-year-old man shot last Friday on the Rims has died, according to the Billings Police Department. 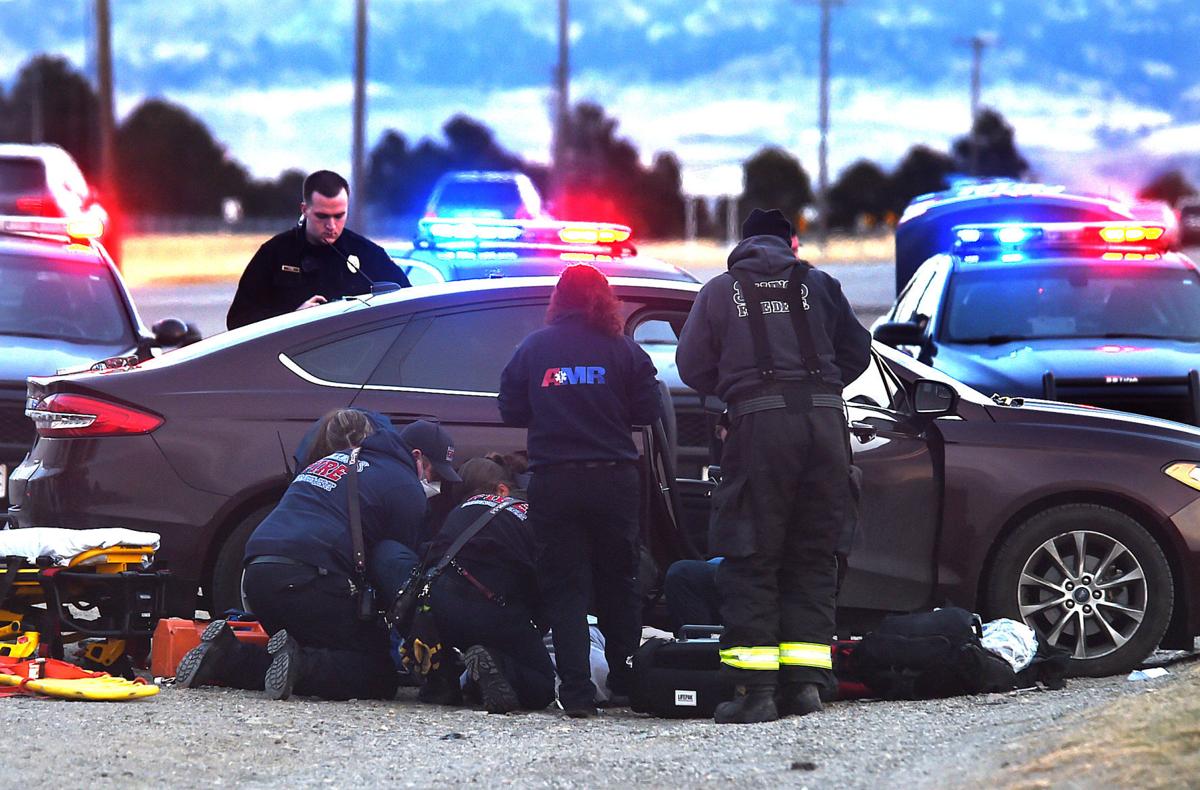 Firefighters, medics and police help a shooting victim on the Rimrocks overlooking the city near the Billings airport early Thursday evening. 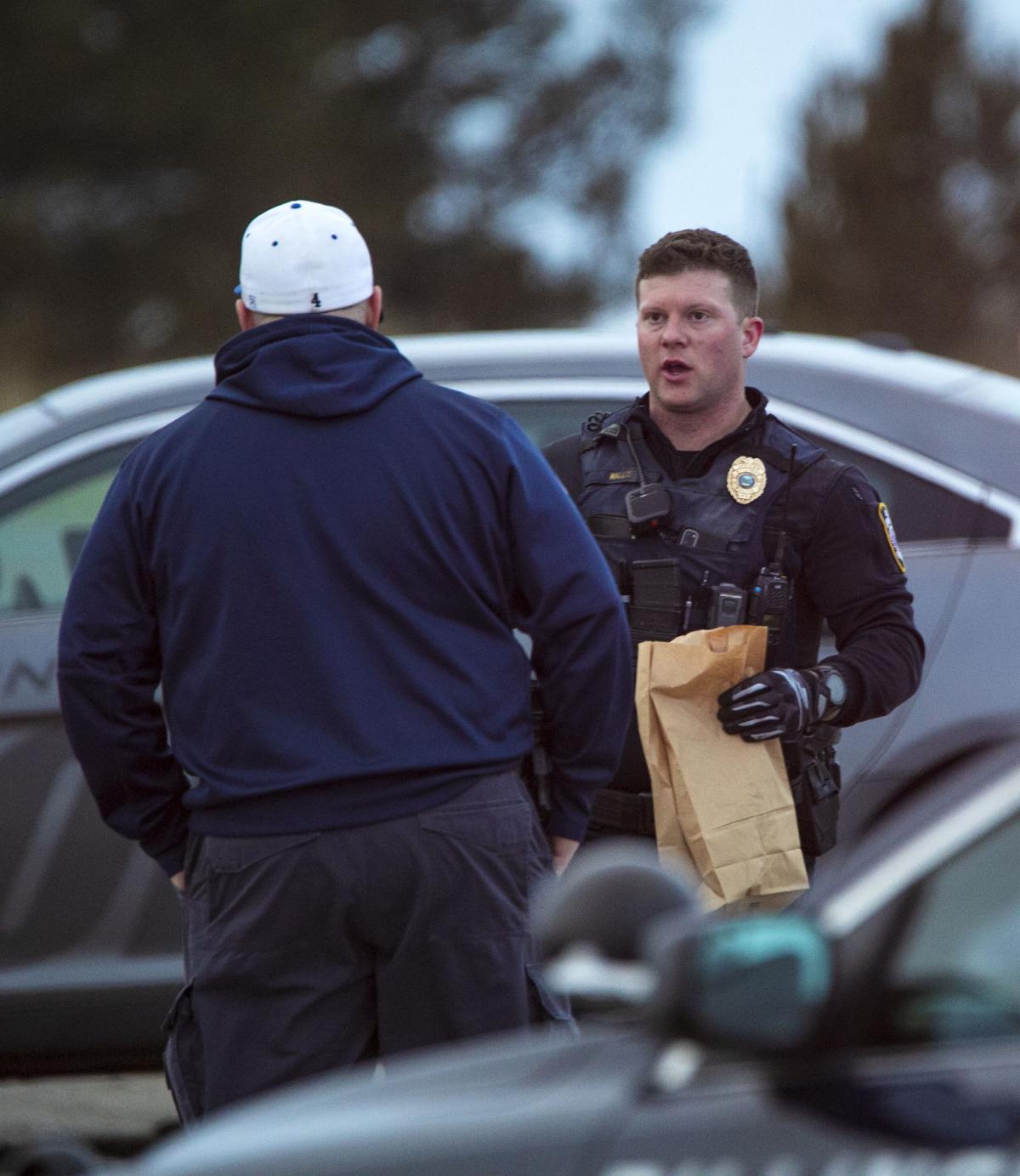 A police officer holds an evidence bag at the scene of a shooting Thursday, Jan. 21, 2021 at the Rimrocks overlook in Billings west of the airport. 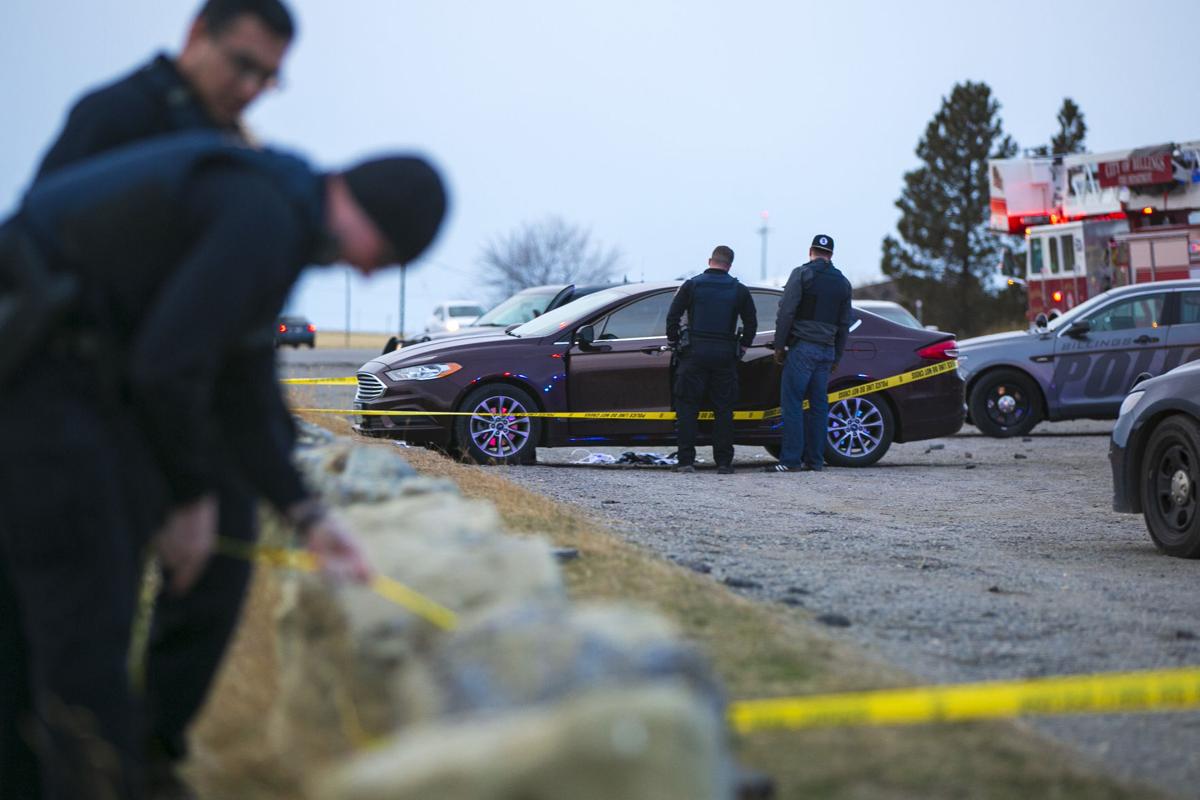 Police and first responders work the scene of a shooting Thursday, Jan. 21, at the Rimrocks overlook in Billings just west of the airport. 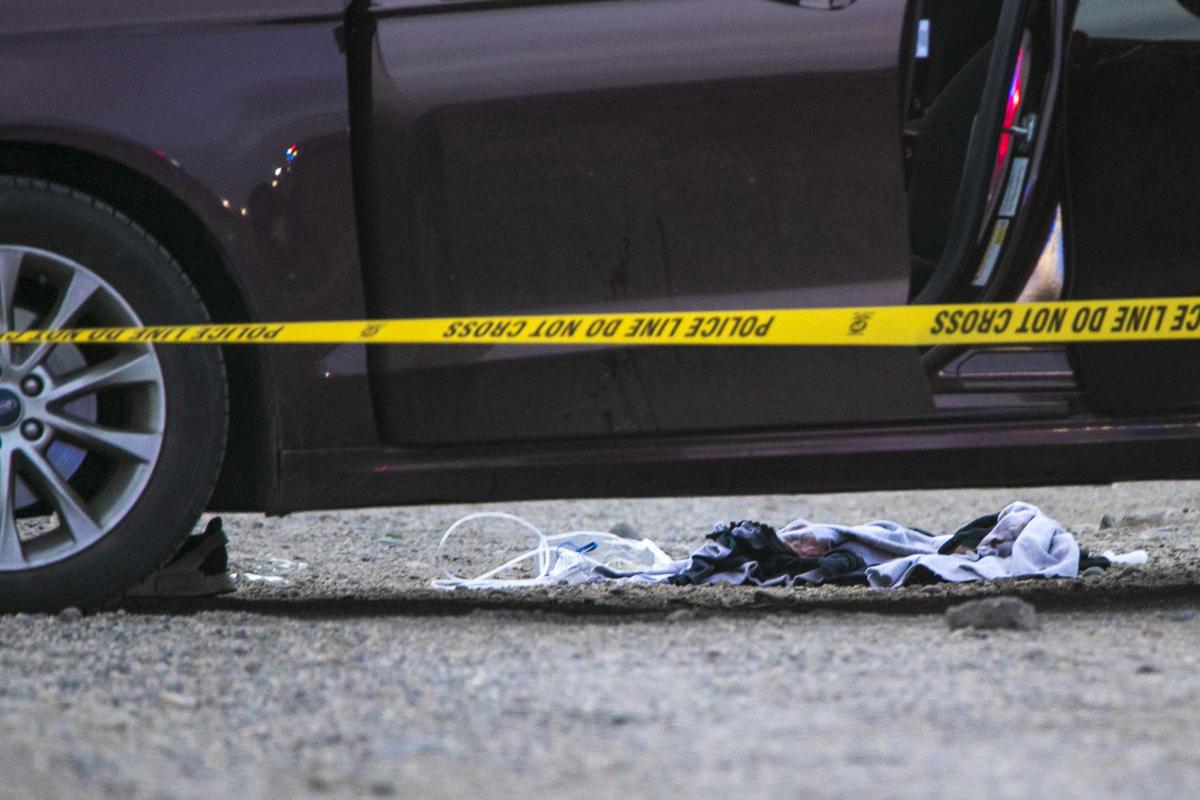 Clothing and medical supplies lie on the ground where a gunshot victim was treated before being transported to a hospital Thursday, Jan. 21, 2021 at the Rimrocks overlook in Billings west of the airport.