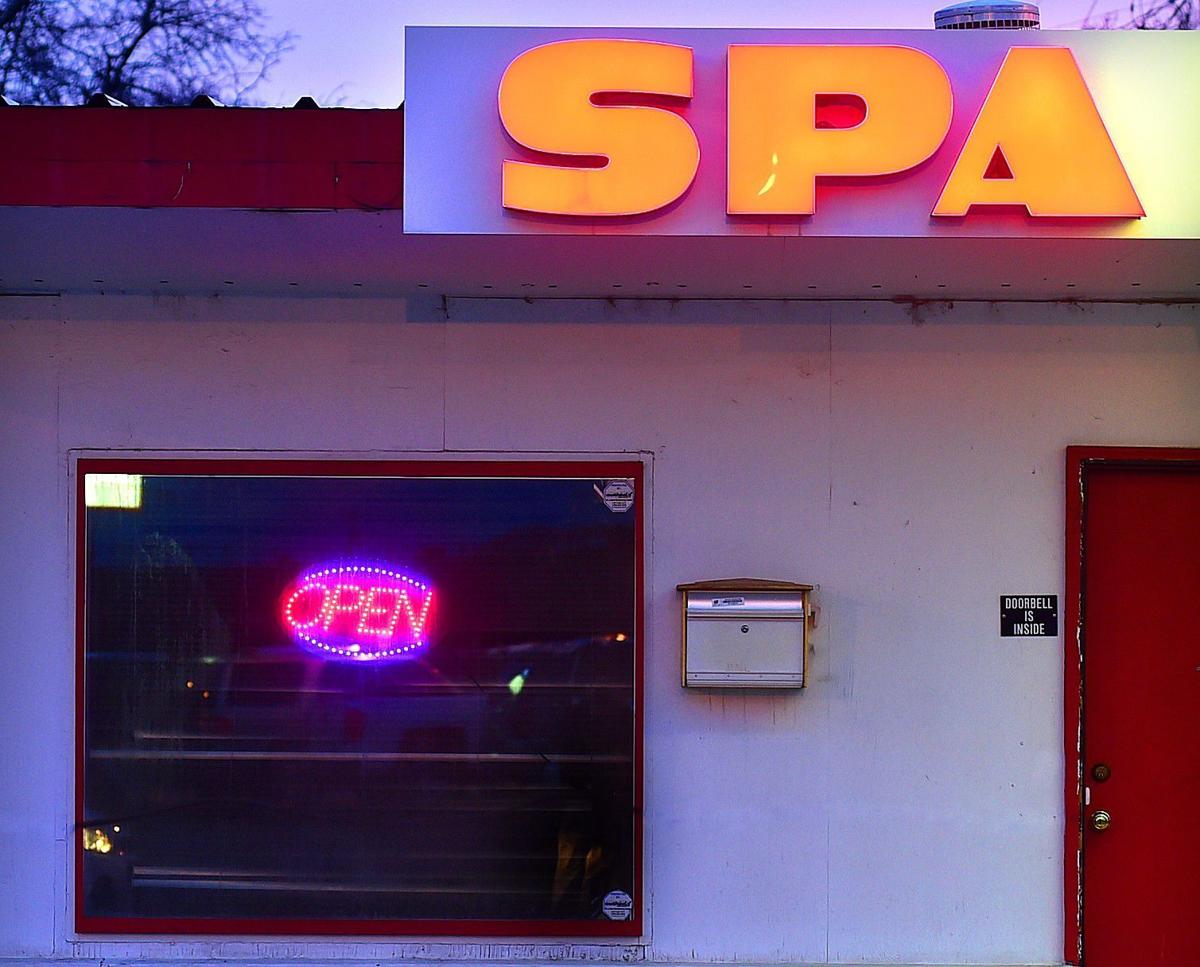 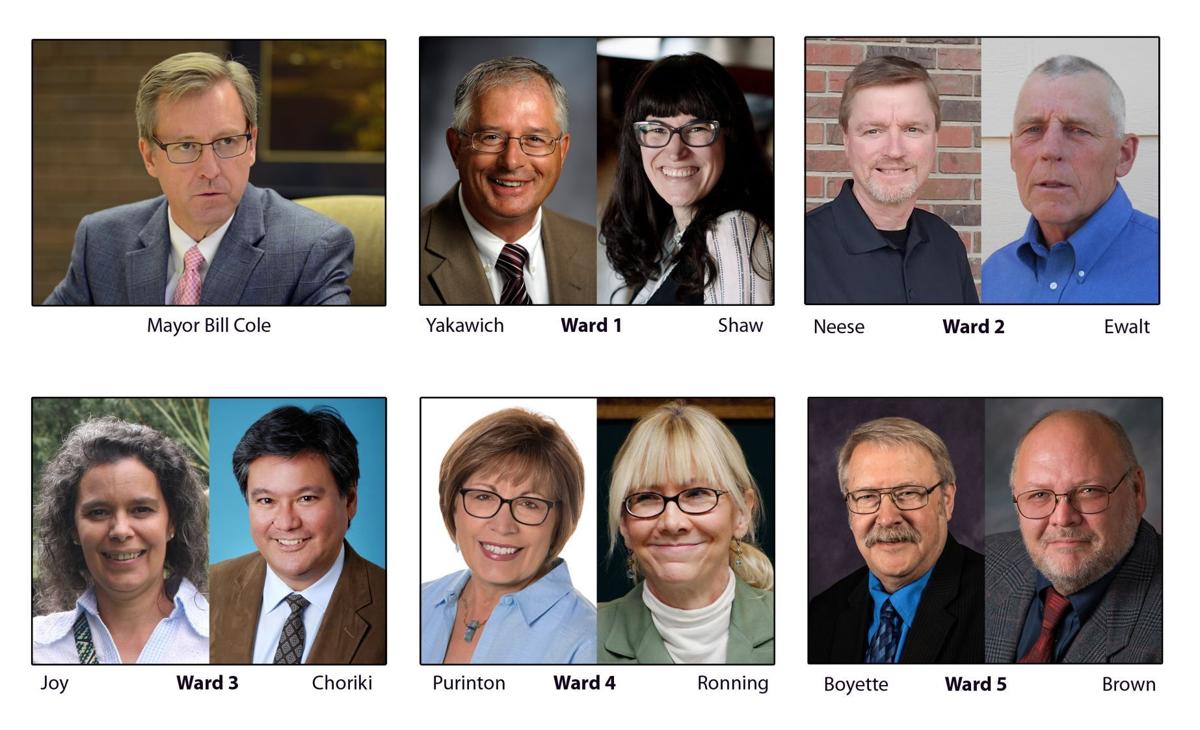 Members of the Billings City Council after the November 2019 election.

Voting after midnight, the Billings City Council approved the first reading of an ordinance designed to curtail illicit massage parlors in Billings.

Council voted 8-3 in favor of the ordinance; members Danny Choriki, Frank Ewalt and Pam Purinton opposed. The ordinance will appear again before council for two more readings and if it continues to get approval, it will go into effect in June.

Monday's meeting was the second in-person gathering for the council, and members faced a full community room at the Billings Public Library and a lobby with another dozen people. All waited more than three hours to speak on the ordinance.

Council and city staff crafted the massage parlor ordinance as a way to penalize those businesses that operate in town without a state massage therapy license or use it as a front to offer illicit sex acts.

The primary goal of the new ordinance is to protect those legitimate, licensed massage businesses in Billings, said Chris Kukulski, Billings city administrator.

"They have hijacked legitimate massage businesses," he said.

It requires licensed massage therapy businesses to operate with a city business license and a license from the state Board of Massage Therapy. To receive the city business license, therapists must show proof they own the business and that they control the premises. They're required to disclose previous convictions and previous license suspensions and revocations.

Local licensed massage therapists worry that the ordinance will not only make the problem worse but also negatively impact the businesses of the legitimate and licensed therapists in Billings.

More than a dozen people spoke during public comment at Monday night's meeting, voicing their frustration and fears about the impact and unintended consequences of the ordinance.

Many worried that the new regulations would be too onerous and force many in their industry out of business. Others talked about the frustration and hurt they felt at having their industry tied to illicit massage parlors.

Highlighted at the meeting were a pair of national human trafficking experts who spoke to their experience in combating the issue. Both spoke in favor of the city's draft ordinance and called it an effective tool for combating the illicit businesses.

Also at the meeting was FBI Special Agent Brandon Walter, who is based in Billings and works specifically to investigate human trafficking of minors. He answered questions about the specific issues related to trafficking.

City leaders are hopeful a new business license requirement could help curb the proliferation of illicit massage parlors across Billings.

The former operator of a Billings massage parlor was ordered to federal prison Thursday, but in a win for the defense, no restitution was ordered.

The owner of a shuttered Billings massage parlor has admitted to buying a bus ticket to Montana for a woman to work in his businesses.

A man accused of running a prostitution ring out of two Billings spas will admit one charge and see three others dropped as part of a plea deal.

Members of the Billings City Council after the November 2019 election.