When a tornado touched down in Billings for the first time in 58 years, it ripped off the majority of the 97,000 square-foot roof of what is now the First Interstate Arena at MetraPark.

While turning the stadium into an outdoor arena, the 2010 Father’s Day tornado uprooted 67 trees on the grounds, tore through surface laid for the city’s indoor football team and carried couch cushions from an office in the stadium to the roof of the MetraPark pavilion.

One piece of MetraPark equipment, a blue 1991 Chevy pick-up, was not spared. Winds picked the truck up from where it was parked in the breezeway entrance into the arena, and planted it next to the barrier that looped around its floor.

10 years later, the truck is still in the arena, albeit with a decal that has since been added. Letters on the left-rear fender spell out “Twister,” with a mock design of the force that carried the truck a decade prior.

“We prepped for all kinds of storms. Hail, rain and even for planes that pass close overhead. We originally thought that the floor of the arena would be the safest place. Now we know better,” said Bill Dutcher, who has been the general manager at MetraPark for 15 years and worked at the facility for nearly 39.

Dutcher said when the tornado touched down, he received a call from a staff member who couldn’t describe the damage to the arena. Flooding in the city kept him from reaching the site to see for himself.

After a collaboration with the governor at the time, the state’s Congressional delegation and local leadership, a $36 million repair fund was set aside to re-roof and repair all of MetraPark. By March of the following year, Dutcher said 220 crew members were working around the clock to renovate nearly every inch of the building.

“I’d give tours of the arena, and in the blink of an eye, an area would be changed,” he said.

Part of that $36 million went toward Twister. Today the truck carries two tones after its passenger-side door and hood were replaced. A staff member christened the truck with the name, and it will remain in service, tornado or not.

Then and now: See how MetraPark has changed since the 2010 tornado

Photos: The Father's Day tornado of 2010

Tornado rips through Billings on Father's Day, tearing roof off of MetraPark arena

Of all the major weather events to happen in the Billings area in the 2010s, perhaps the most memorable was the Father's Day Tornado of 2010.

From the tiny barbershop near Pemberton Lane on the north to the sprawling MetraPark complex on the south, Main Street in the Heights is often…

﻿You can’t measure the losses if you don’t know them.

Five-year-old Stephen Mills is always on the go, and his family says the house is eerily quiet without him. His older brother, Domanic, 12, sa…

On June 20, 2010, a tornado touched down in the Billings Heights. It tore through area businesses and ripped most of the roof off of Rimrock Auto Arena at MetraPark.

At the height of the COVID-19 shutdown earlier this spring, Billings put a freeze on hiring seasonal workers in its parks and recreation depar…

Portions of Eastern Montana have been placed under a tornado watch amid a severe thunderstorm warning, along with parts of Northeast Wyoming, South and North Dakota.

Is that a tornado? Harmless funnel forms in skies near Sidney 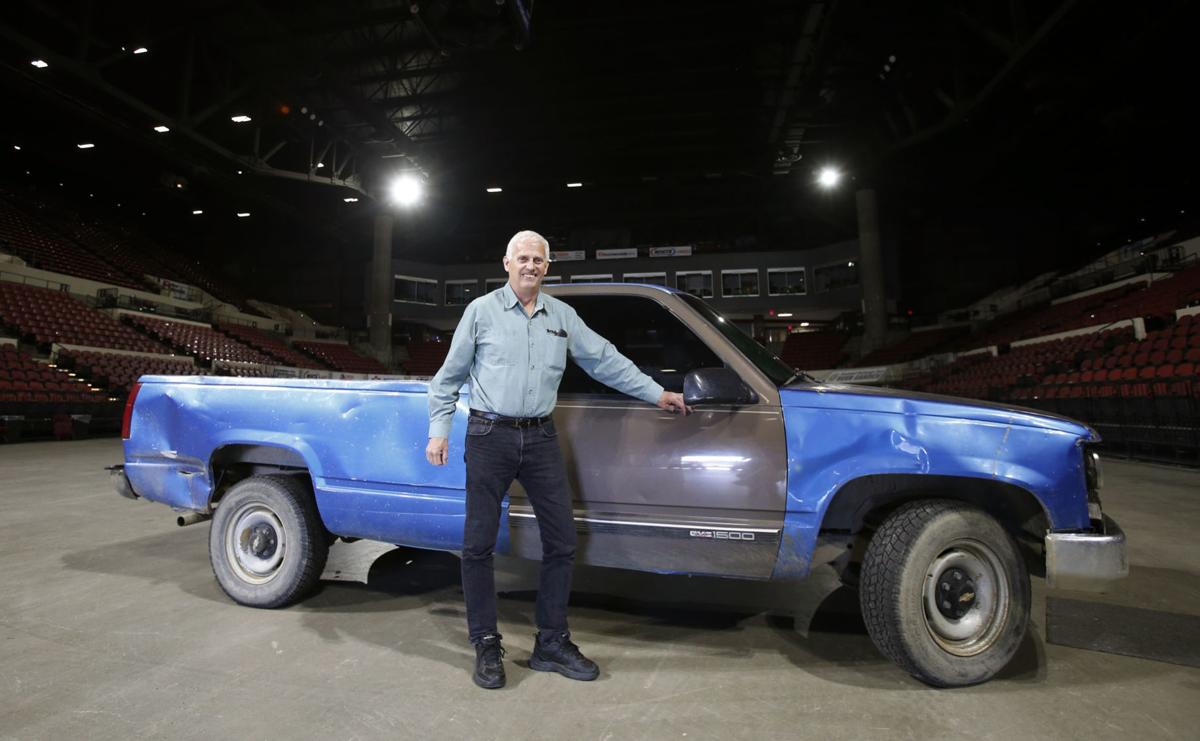 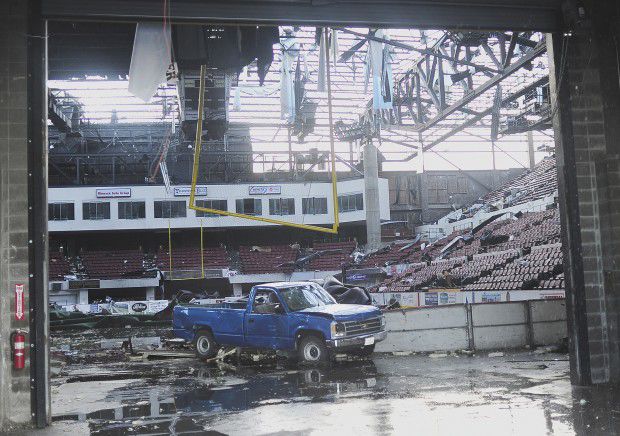 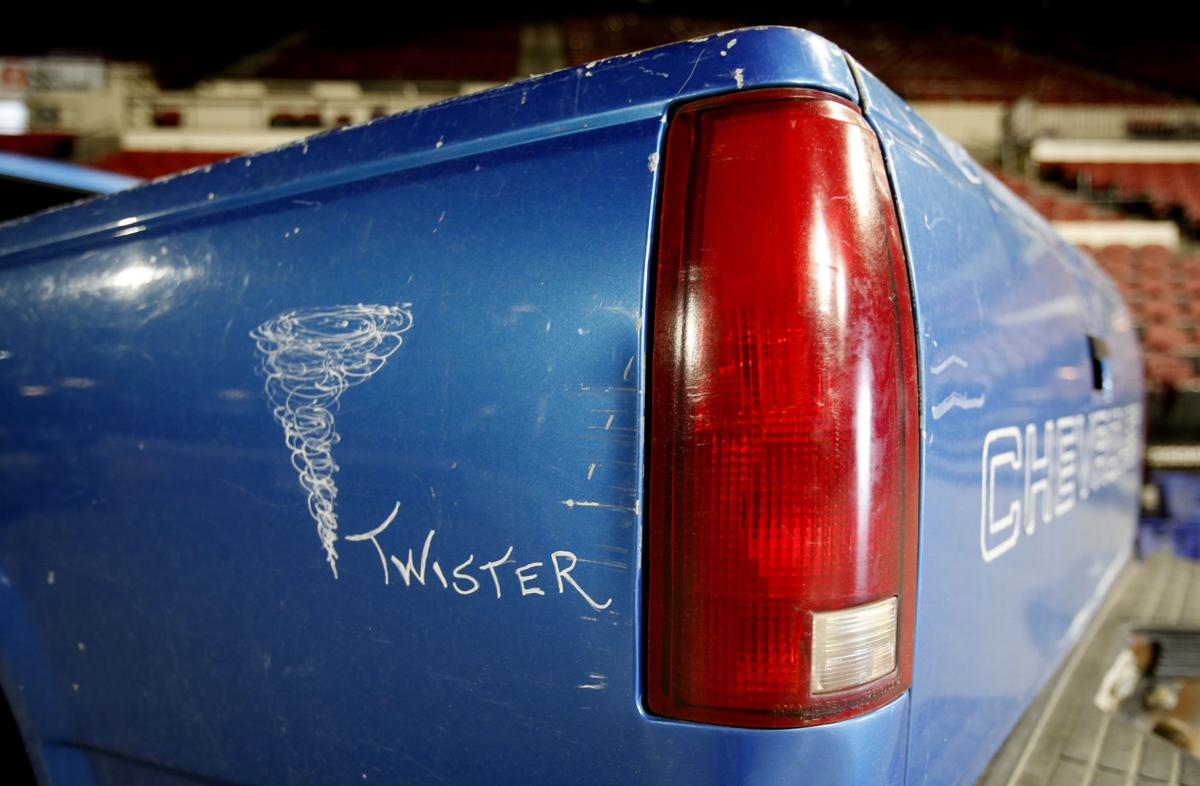