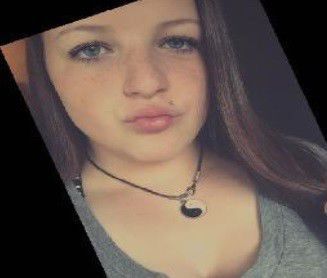 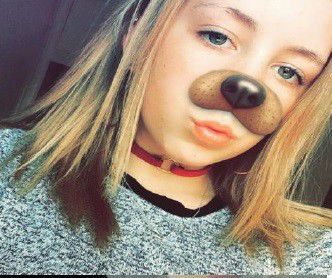 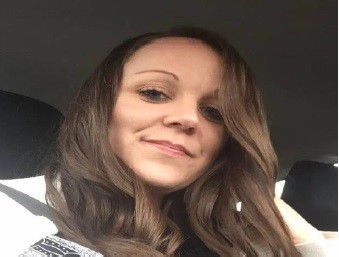 Two teenage girls remained missing Tuesday night, a day after police believe their mother took them from a Billings foster home and possibly set out for California.

A Missing and Endangered Person Advisory issued for the girls Monday evening expired and was canceled shortly after 6 p.m. Tuesday.

The two girls, 15-year-old Susanna Gibson and 13-year-old Kadance Spencer, were taken by their mother Tianna Pantalion, who may have been on drugs, according to police. The girls were initially believed to be in danger.

Spencer is 5'3" tall and weighs 105 pounds with green eyes and brown hair. She was last seen wearing a multi-colored shirt and jeans.

Gibson is 5'4" tall and weighs 120 pounds with blue eyes, brown hair and a pierced upper lip. She was last seen wearing a black tube top, black shorts, black leggings with holes and carrying a black backpack. Both girls are white.

Police are looking for two teenage girls who were taken from a foster home by their mother, who does not have custody.

UPDATE: At 12:20 p.m. on March 2, Billings police confirmed that the children had been found safe.