Vote tallies and the three winners in last week's election for the Heights water district board were certified by Yellowstone County on Tuesday.

But even with the win, Cabrera, Drager and Cook are unsure when they'll join the board.

Water district officials believe the new members can't take their seats until June 1, a course of action they'll pursue at the board meeting Wednesday night.

However, state statute indicates newly elected members take their seats at the first meeting after certification of the vote, which would be Wednesday night.

However, the water district board declined to seat Engel during its February meeting. Wynn Pippin, who was board director at the time, said the district wasn't sure the city had the authority to appoint, and that the board needed clarification on when the seat's term actually ends.

A month later, board members told Ellis she no longer had a seat, although she had been participating on the board since July. Officials used the same reasoning opposing Ellis' appointment as they had with Engel's.

Ellis, along with other community members, has long disputed the way the board conducted its meetings and has questioned whether it has followed Montana's open meetings laws.

In April Pippin resigned, leaving four remaining board members and what they saw as three board vacancies.

The day after the election, Cabrera stated the first order of business for he and his newly elected colleagues would be to immediately seat Ellis and Engel, and then get started with board business.

But the remaining members of the board have other ideas. At Wednesday night's meeting those members plan to appoint three new members to fill the city seat, the county seat and the vacancy left by Pippin's resignation.

At the vote certification on Tuesday morning, county commissioners reiterated support for their appointment of Ellis and for the three newly elected members, who were all in attendance.

After the meeting, Drager sought input from county election administrator Bret Rutherford on the recent actions taken by the water district board.

Responding, Rutherford described them as "legal questions above my pay grade."

Commissioners, who have no oversight authority of the water board, wished the new members good luck at Wednesday night's meeting.

"It's going to be an adventure," Commissioner Denis Pitman quipped.

The Heights water district is the only entity in the region that charges an annexation fee to builders tying into its water system.

Last week, Billings City Council's appointment to the Heights water board showed up to his first meeting unsure if he'd be allowed to take his seat.

City and county granted a restraining order against Heights water board

Billings and Yellowstone County have filed for a temporary restraining order against the water district board and its intention to wait to seat the winners of the recent board election.

Restraining order removed, Heights water district board gets on with business

At the heart of the disagreement are two seats on the seven-member water district board that traditionally have been filled by appointment. 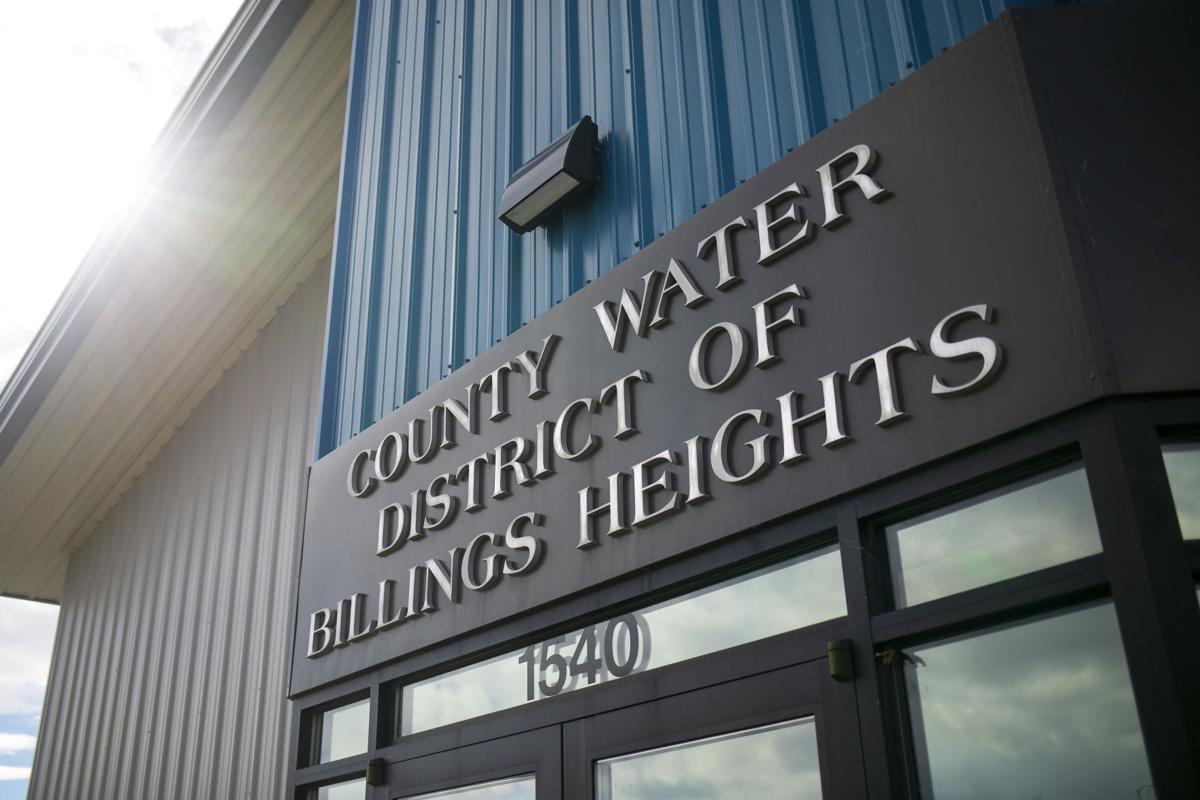 The Billings Heights County Water District building is seen in this file photo. 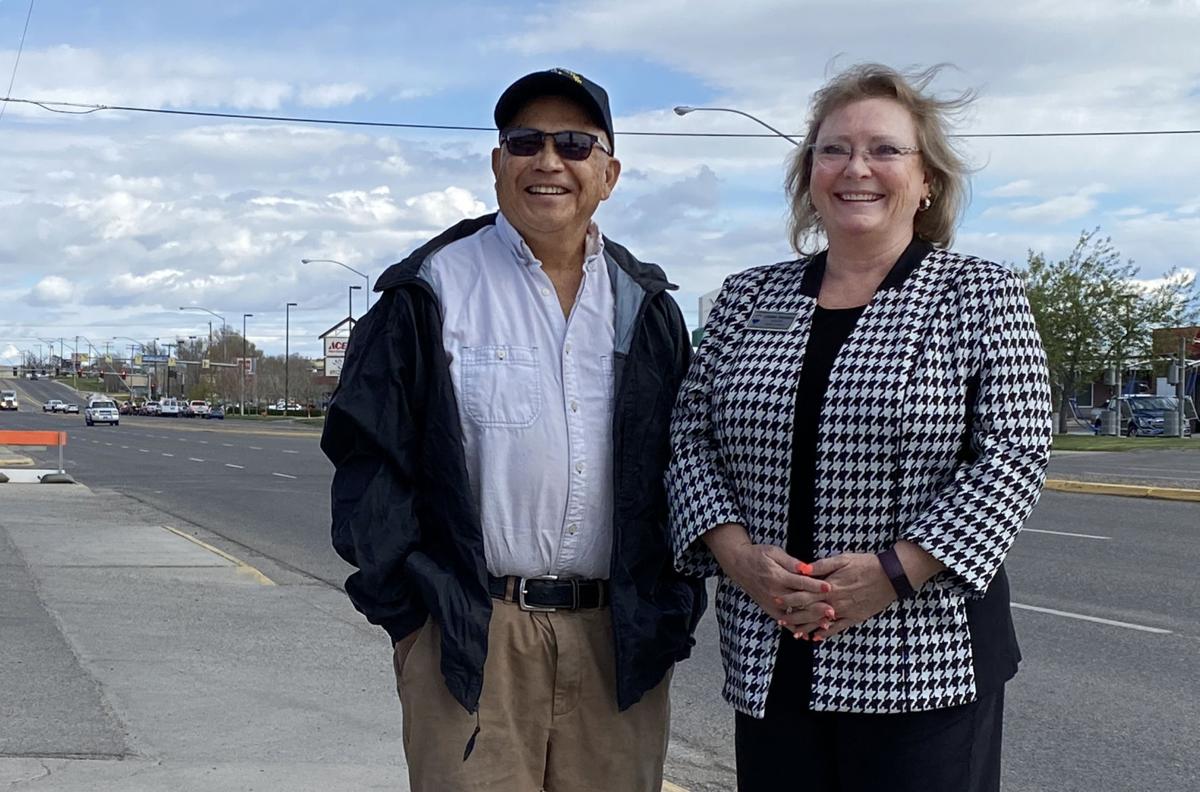 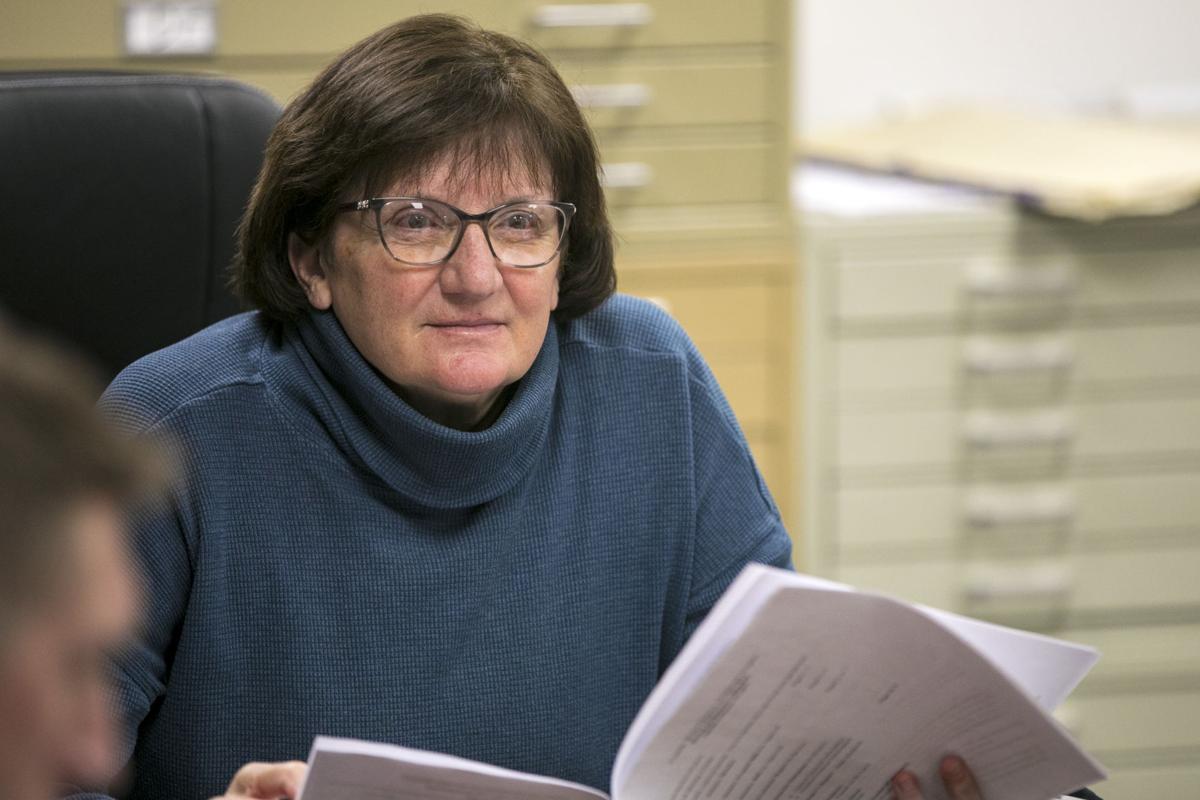